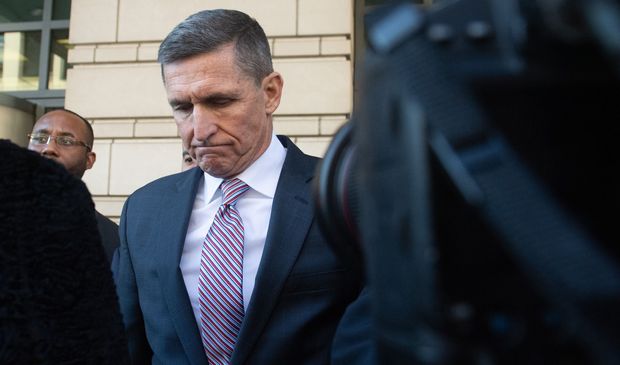 Axios first reported that Trump has told aides he plans to pardon Flynn, who pleaded guilty in 2017 to lying to the FBI. CNN later reported that a Flynn pardon was under consideration, but not yet decided.

Flynn’s sentencing has been hung up for two years, after Flynn cooperated with Robert Mueller’s investigation into Russian interference in the 2016 election. Flynn later replaced his legal team, who moved to have his guilty plea withdrawn. The Justice Department moved in May to drop the charges against Flynn, but a legal fight ended in August with a judge refusing to immediately drop the charges. His case has been in legal limbo since.

With less than two months left in Trump’s term, speculation has been rampant that he will pardon political allies who have been convicted of federal crimes, such as Paul Manafort and George Papadopoulos, or even issue preemptive pardons for family members or himself, though the legality of such moves — especially for himself — is questionable.

Also, while Trump can issue pardons for federal crimes, he cannot do so for state crimes. The New York attorney general and Manhattan district attorney reportedly have parallel civil and criminal investigations into Trump over potential tax fraud.

: Climate change and COVID-19 to feature in final debate between Trump and Biden — when and where to watch