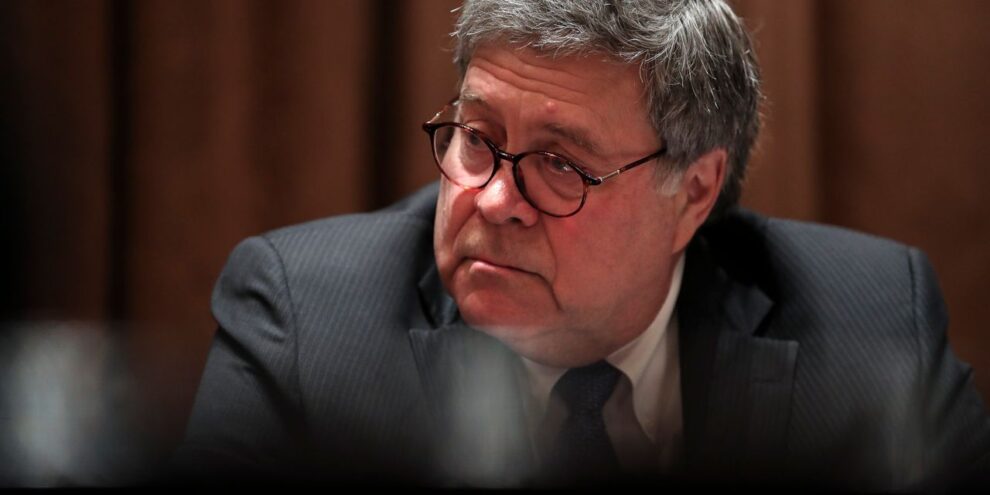 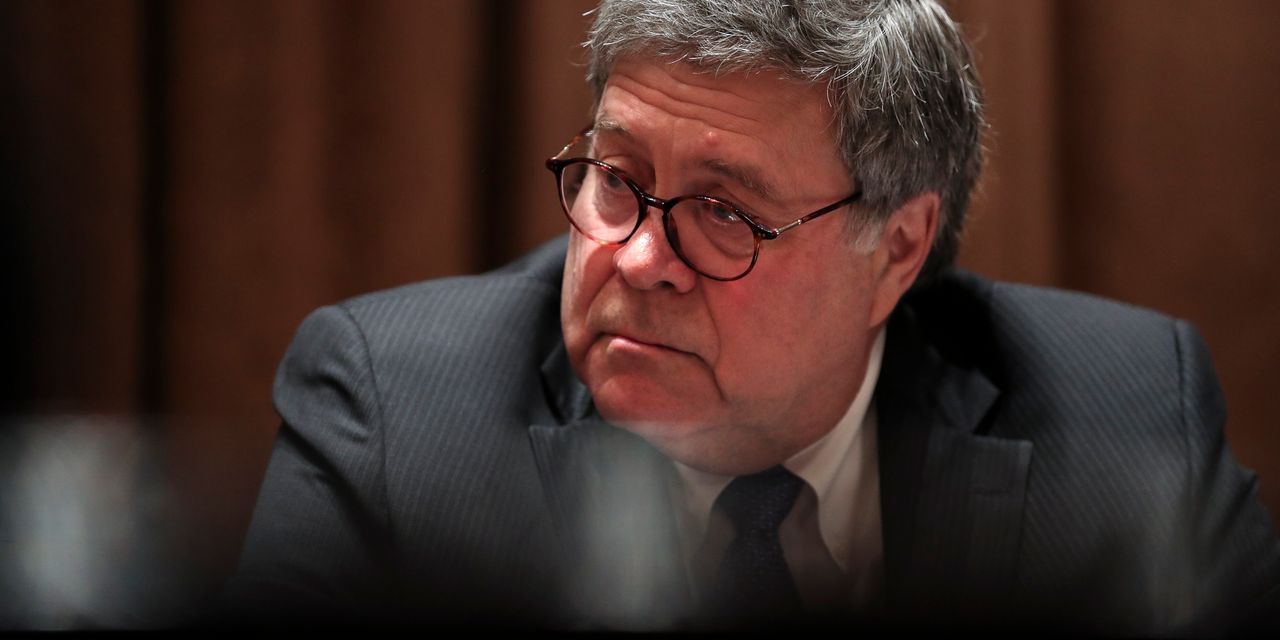 U.S. Attorney General William Barr will step down from his post before Christmas, President Donald Trump announced in a tweet late Monday.

Trump made the announcement minutes after Joe Biden officially clinched the presidency, winning California’s 55 electoral votes to put him over the 270 threshold. Trump has still refused to concede the election.

In his resignation letter, Barr said “it is incumbent on all levels of government, and all agencies acting within their purview, to do all we can to assure the integrity of elections and promote public confidence in their outcome.”

He also praised Trump for weathering a “partisan onslaught” of “attacks,” and said Trump’s record “is all the more historic because you accomplished it in the face of relentless, implacable resistance.”

Barr’s early departure had been rumored, especially after Trump recently expressed his displeasure with him. While Trump has repeatedly made false claims that the election was stolen from him, Barr has said the Justice Department has found no proof of widespread voter fraud. Earlier this month, Trump refused to give Barr a vote of confidence.

Trump also was frustrated over Barr’s handling of a Justice Department’s investigation into Hunter Biden, the president-elect’s son, the Wall Street Journal reported Saturday, and expressed interest in naming a special counsel to investigate Hunter Biden as well as unsubstantiated claims of election fraud.

While Barr has been a strong supporter of Trump in most matters, Trump has often complained that Barr has not done enough to support him.

Barr, though, has been harshly criticized by Democrats for aligning so closely with Trump, a sharp departure from the independence the Justice Department has operated under since the Watergate scandal in the 1970s.

The New York Times reported last week that Barr felt he has done everything he set out to accomplish at the Justice Department.

Biden has yet to name his nominee for attorney general, though it is believed Alabama Sen. Doug Jones, federal appeals court Judge Merrick Garland and New York Gov. Andrew Cuomo are among the front-runners.

Weak Global Semiconductor Outlook for 2019 Is Bad News for Micron