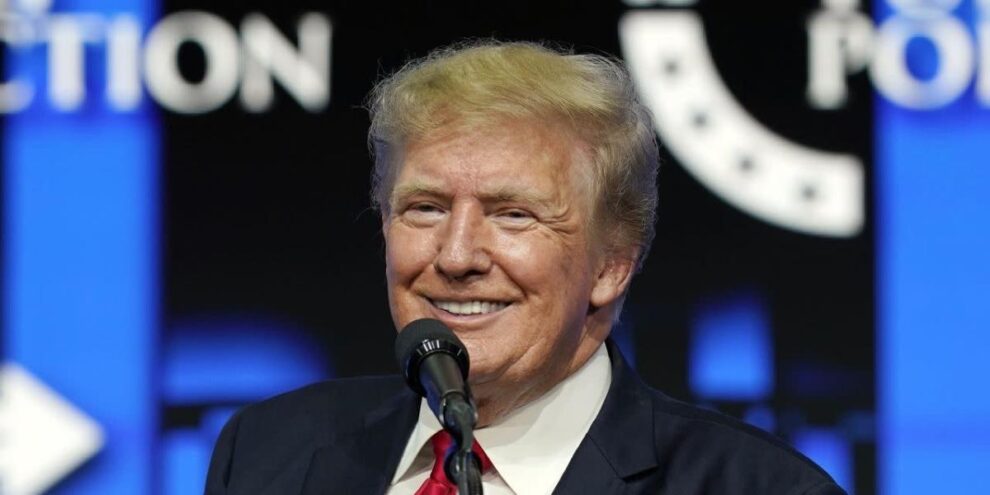 Donald Trump's social media company and some of its employees received subpoenas from both a federal grand jury and securities regulators, according to a public disclosure Friday, possibly delaying or even killing a deal promising a cash infusion needed to take on Twitter. Read More...

3 Warren Buffett Stocks to Buy Hand Over Fist in July

Few investors have a nose for making money quite like billionaire Warren Buffett. Since becoming CEO of conglomerate Berkshire Hathaway (NYSE: BRK.A)(NYSE: BRK.B) in 1965, the Oracle of Omaha, as he’s come to be known, has created more than $610 billion in value for shareholders and delivered an aggregate return on his company’s Class A shares (BRK.A) of 3,641,613%, through Dec. 31, 2021. As we push into the second half of what’s been an exceptionally volatile and challenging year for investors, several Berkshire Hathaway holdings stand out as amazing values.