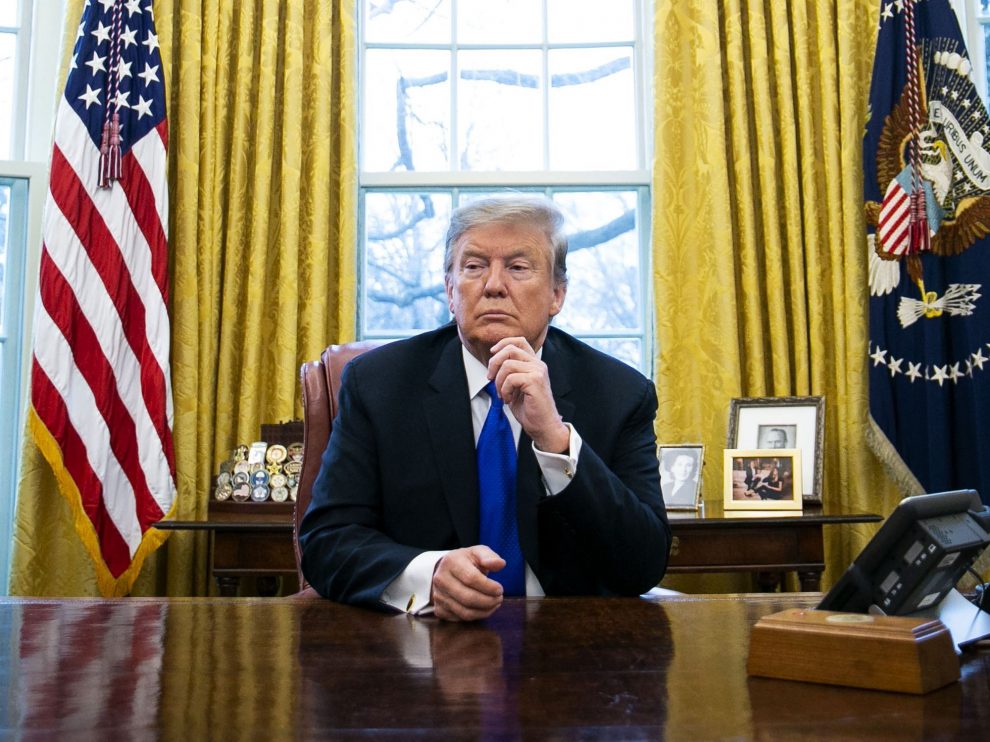 (Bloomberg) -- President Donald Trump is set to meet with Republican state attorneys general at the White House on Wednesday to discuss allegations of online censorship against conservatives, according to people familiar with the matter.The meeting, which is expected to be around midday, comes as the Justice Department is preparing to brief state officials later in the afternoon on its forthcoming antitrust case against Alphabet Inc.’s Google, which could be filed as soon as next week, according to people familiar the matter.Attorney General William Barr, who has been a key ally of Trump’s in taking on tech giants over how they police content on their platforms, will also attend the White House meeting with the states, said one of the people.Barr’s Justice Department and a nationwide group of attorneys general have been investigating Google’s conduct in online search and digital advertising, two markets where the internet giant is dominant. The Justice Department’s Google lawsuit, which several states are expected to join, will focus on competitive harm from online search, according to two people familiar with the matter.Google controls about 90% of online search as well as vast swaths of the technology used by advertisers and publishers that deliver display ads across the web. One of the central complaints against Google is that it has used its near-monopoly in search to dominate display advertising and shut out competition.The Justice Department declined to comment.The states, which are led by Texas Attorney General Ken Paxton, could still pursue their own case in coming weeks, Bloomberg has reported. The Justice Department has focused on the company’s internet search operation. Paxton’s case focuses on the company’s dominant position in the sale of online ads, although some states have looked into other issues, including Google’s Android mobile operating system, Bloomberg has reported.As the Justice Department bears down on Google, Trump has claimed the search giant and its peers are trying to manipulate information online to benefit the left.“Online censorship goes far beyond the issue of free speech,” said White House spokesman Judd Deere in a statement. “It’s also one of protecting consumers and ensuring they are informed of their rights and resources to fight back under the law.”Trump wants to hear from the state law enforcers as they “are on the front lines,” Deere said. Some Republicans have floated the idea that attorneys general could use state laws banning deceptive business practices to punish companies for their denials if they are found to be biased.The Google lawsuit would mark the biggest monopoly case brought by the U.S. since the Justice Department and a group of states accused Microsoft of illegally monopolizing the market for computer operating systems. That case, brought under former president Bill Clinton, nearly led to the company’s breakup until it was settled by the George W. Bush administration.(Updates with Barr to join White House meeting with attorneys general in third paragraph)For more articles like this, please visit us at bloomberg.comSubscribe now to stay ahead with the most trusted business news source.©2020 Bloomberg L.P. Read... 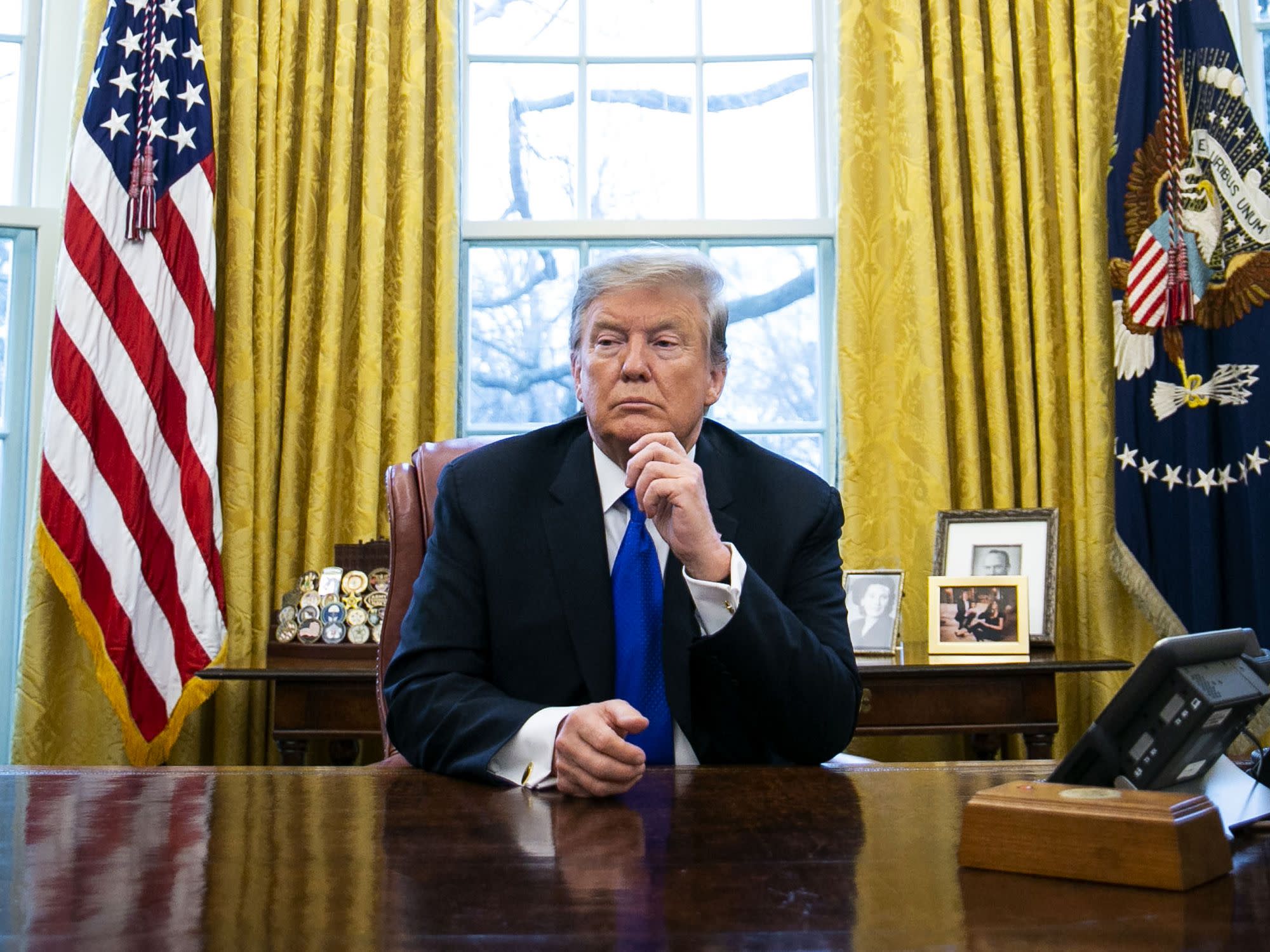 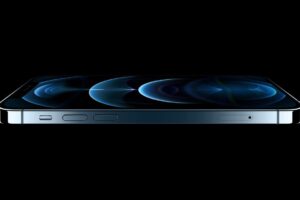 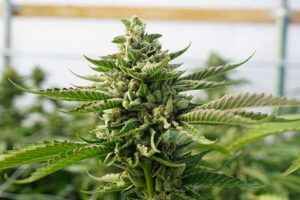 Is The World’s Biggest Marijuana Stock A Buy As New Leaders Change Course? 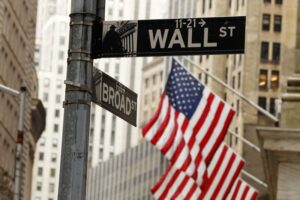 Buy Spotify Stock on the Dip Even as Apple, Amazon Boost Streaming Push?