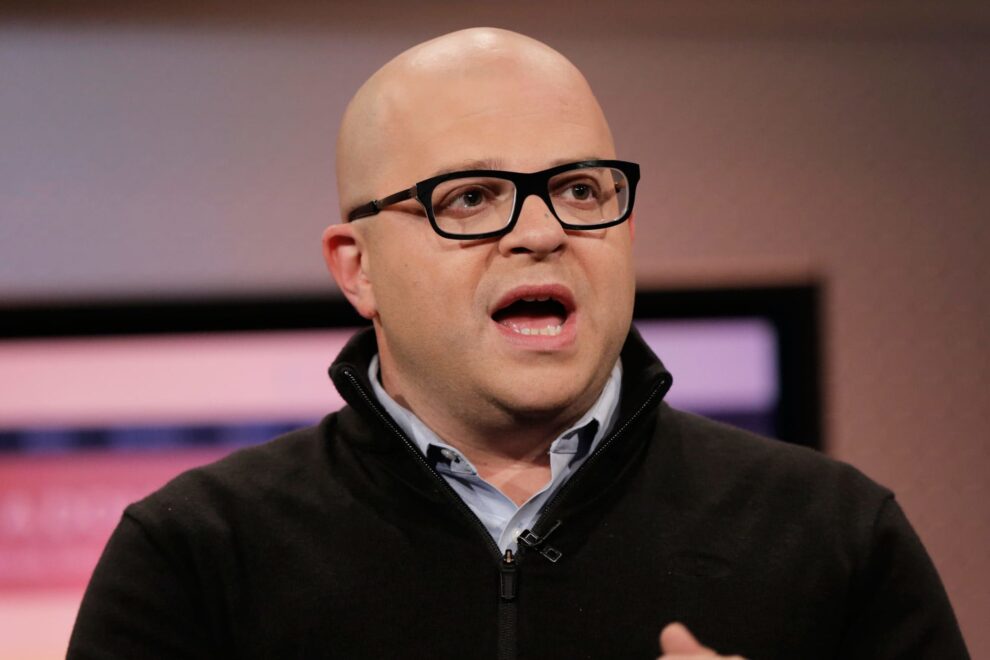 The company's revenue growth accelerated as it increased the number of active customer accounts. Read more...

Revenue grew 65% on an annualized basis in the quarter, according to a statement, compared with 52% growth in the prior quarter.

Twilio added 13,000 active customer accounts in the fourth quarter, bringing the total to 221,000, compared with an increase of 8,000 in the third quarter. The company provides tools developers can use to add text messaging, voice and video calls, emails and other functions into applications. Twilio also offers cloud-based contact center software that companies can rely on for their agents’ interactions with customers.

“The pandemic accelerated change overnight,” Jeff Lawson, a co-founder of Twilio and its CEO, said on a conference call with analysts. “Health care had to accelerate the adoption of telemedicine and e-commerce companies accelerated their e-commerce plans. Companies that hired more developers and upped their digital game during the pandemic are not going back.”

Political activity contributed $23 million in revenue in the quarter, while Facebook’s WhatsApp messaging app contributed 5% of revenue, down from 6% in the third quarter, said Khozema Shipchandler, the company’s finance chief.

Notwithstanding the after-hours move, Twilio shares have risen about 22% since the start of the year, compared with an increase of less than 5% for the S&P 500 index over the same period.

Market Extra: Small-cap stocks’ tepid bounce is a warning for the Dow and S&P 500, analysts say

Livability: Try one of these unique dining experiences in really cool places

The Margin: Gun-toting, Wrangler-wearing, truck-driving red stater has a message for liberals, and it’s not what you might think