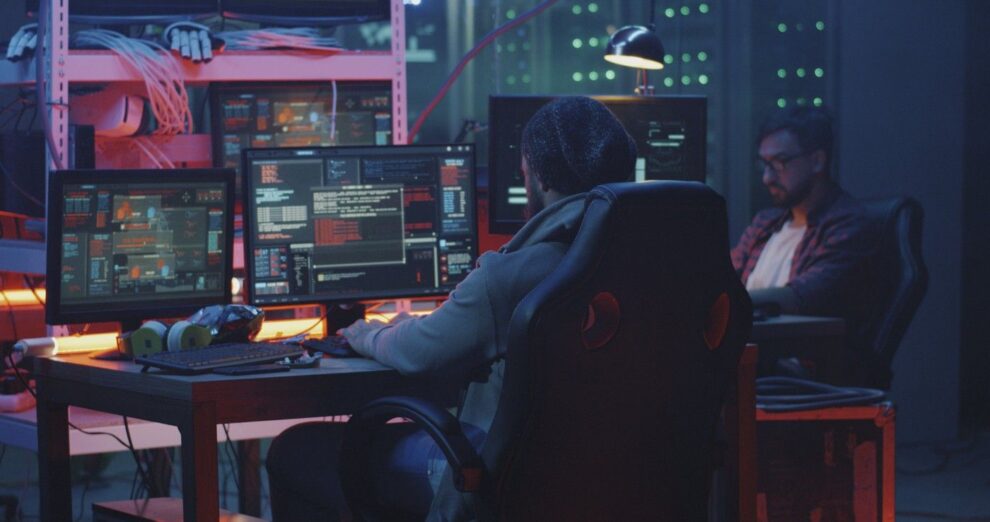 Noted "white hat" hacker Peiter Zatko is the new head of security at Twitter (NYSE: TWTR). In the public sphere, he was a program manager at the Defense Advanced Research Projects Agency (DARPA), conducting research activities and doling out grants for cybersecurity projects. This group gained notoriety for developing and distributing tools that allowed users to hack Microsoft's (NASDAQ: MSFT) Windows operating system, although the main aim was to pressure the company into improving its security regime. Read More... 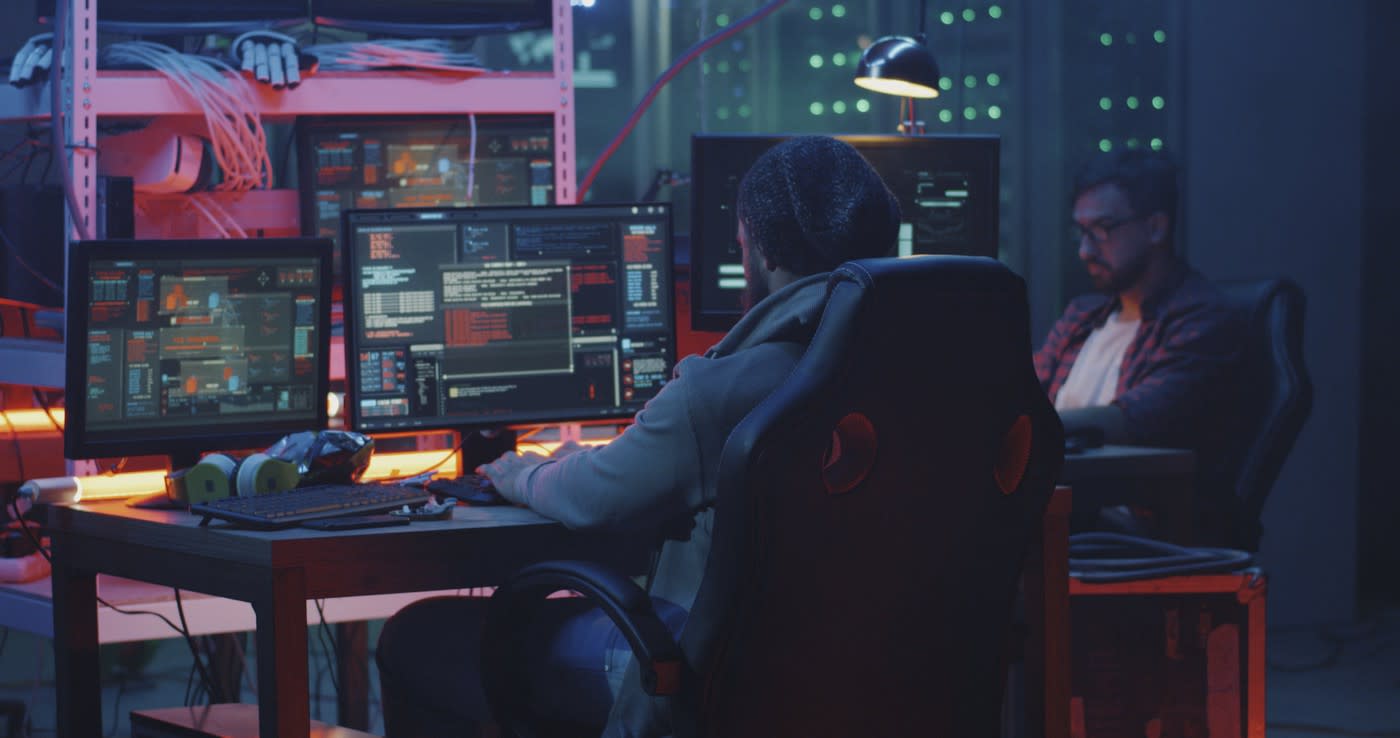 Netflix stock gets a new Street-high price target of $500