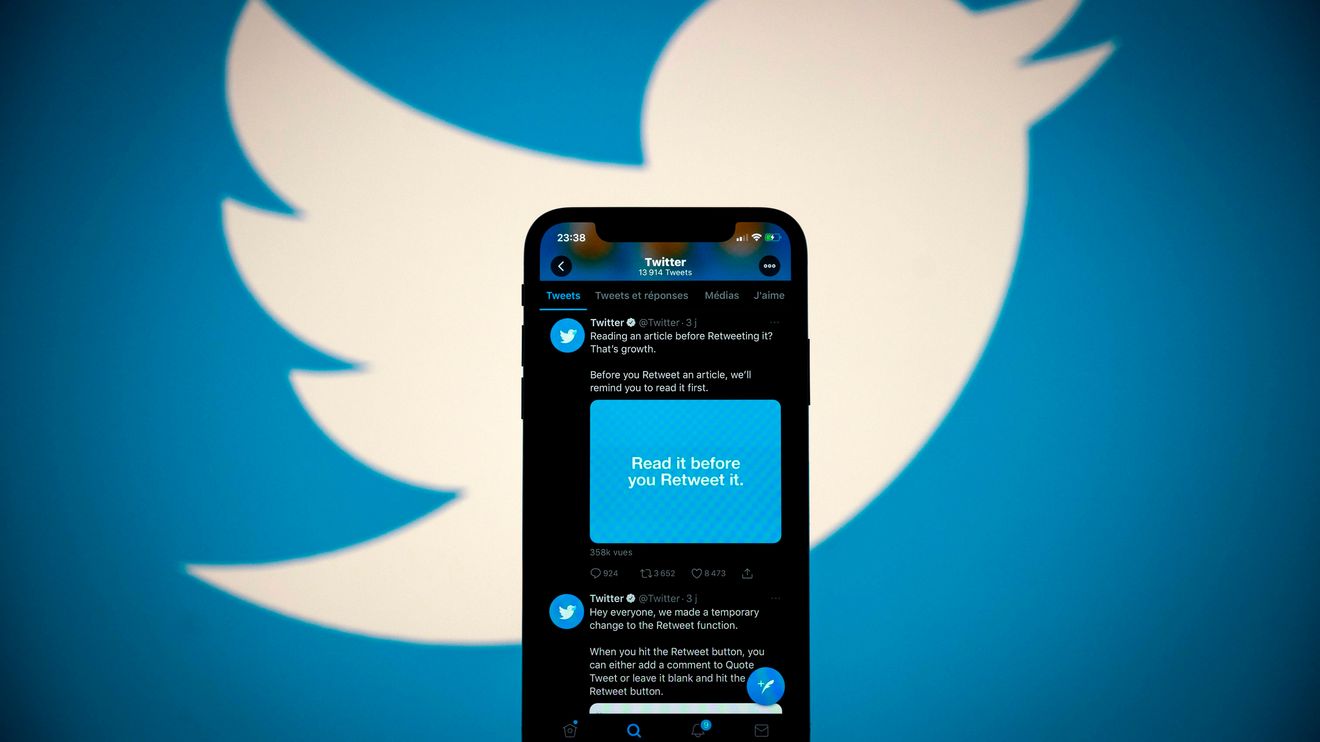 The feature, which is currently only available to a select group of Twitter users, will allow certain users to profit off their accounts through monthly subscriptions.

“With Super Follows, people can create an extra level of conversation on Twitter (sharing bonus Tweets and more!) to interact authentically with their most engaged followers – all while earning money,” Esther Crawford, product manager at Twitter, wrote in a company blog post.

“Creating Super Follows content is for anyone who brings their unique perspectives and personalities to Twitter to drive the public conversation, including activists, journalists, musicians, content curators, writers, gamers, astrology enthusiasts, skincare and beauty experts, comedians, fantasy sports experts, and more,” she continued.

See also: ‘Everything is getting bigger’: Naomi Osaka says Dogecoin got her interested in crypto

Super Follows pricing, which is set by the user, can be $2.99, $4.99 or $9.99 a month. Users who currently allow their fans to Super Follow them will have a Super Follow badge on their profile.

Adding some sort of subscription service to Twitter is something that has been discussed for years as an opportunity to bring in revenue.

Twitter has been free to join since it was founded in 2006.

“The first thing we want to focus on is that economic incentive to people who are contributing to Twitter,” Jack Dorsey, the CEO of Twitter and the digital payments company Square SQ, -0.75%, said earlier this year. “That can come through a regular subscription, that can come through content unlock, that can come through tipping. There is a host of things and right now we are just studying and prioritizing what those things look like.”

In February, Twitter announced it was getting into the newsletter business after the company acquired editorial content platform Revue in January.

Other monetization features Twitter has tried this year are the tip jar, ticketed Spaces and a shopping section.

The Fed: Faint hope that Congress will ride to rescue of slowing economy extinguished by impeachment push

Google and the problem with microtargeting

‘You don’t become someone else when you’re older, you’re still you’ — documentary tackles myths about aging