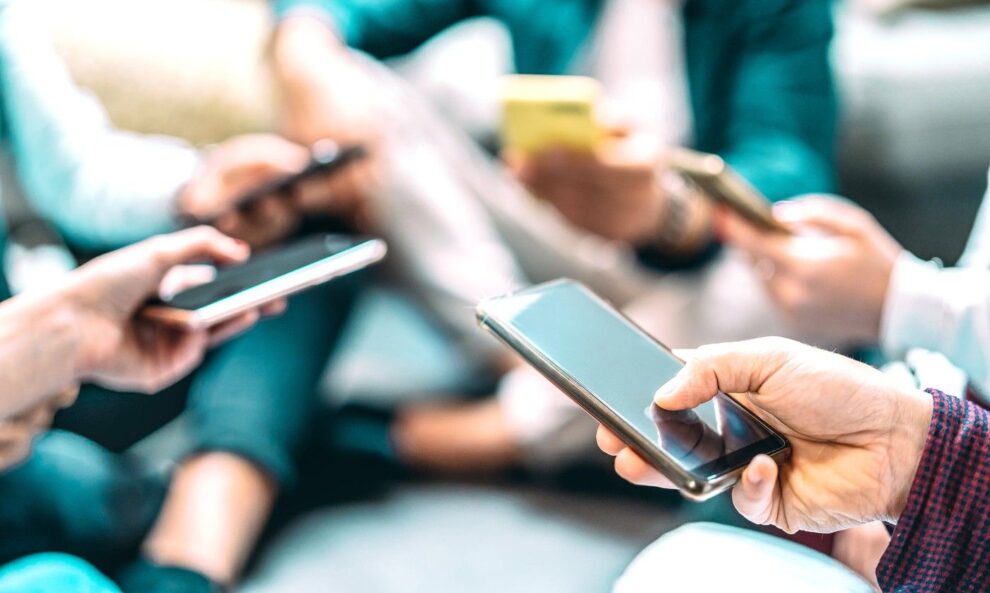 Twitter (NYSE: TWTR) launched its Fleets disappearing-message feature today. Each of these new services appears to be aimed at bringing popular features offered by social media competitors into the core Twitter application. Fleets functions much like tweets, except this new category of messages will have a separate feed and disappear 24 hours after publication, making the new content category similar to disappearing posts offered on Snap's Snapchat platform and Facebook's Instagram. Read More... 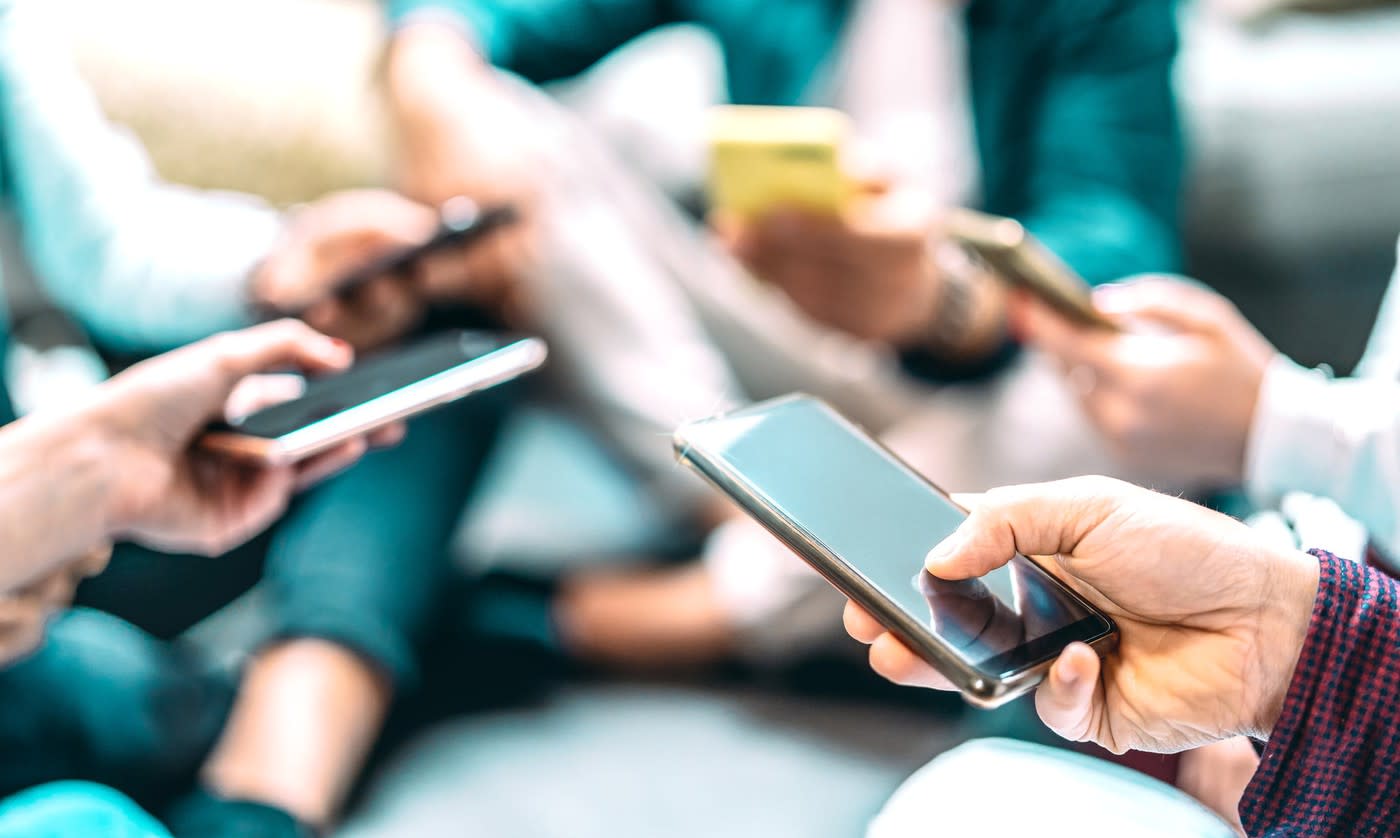 RBC Predicts Over 100% Rally for These 3 Stocks

In One Chart: These charts suggest Republicans are starting to take social distancing seriously
Next Avenue: 3 reasons there will be a wave of nursing home closures
Comment

The Margin: After coronavirus curveball, Bentley unveils new $2-million car — and every single model is already sold out