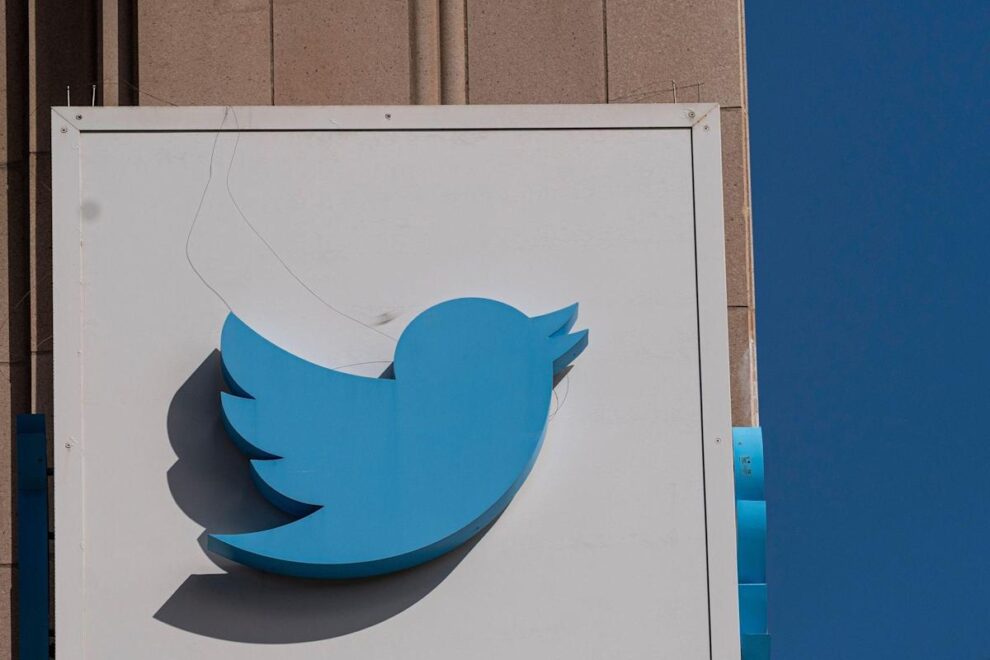 (Bloomberg) — Twitter Inc. on Monday became the latest Silicon Valley titan to appoint an Indian-born chief executive officer, joining the likes of Microsoft and Google in recognizing the Asian country as one of the world’s richest pools of tech talent.

The appointment of former Chief Technology Officer Parag Agrawal to the top spot at Twitter amplifies the role played by immigrants in the world’s largest technology companies. He joins Satya Nadella of Microsoft Corp., Shantanu Narayen of Adobe Inc., Arvind Krishna of International Business Machines Corp. and Sundar Pichai of Alphabet Inc. among the highest-profile leaders of U.S. firms from Indian origin. Between them, that group of executives pilots companies with a combined market value nearing $5 trillion. Outside of tech, Indra Nooyi led PepsiCo Inc. for 12 years and Ajay Banga is executive chairman of Mastercard Inc. after a decade as CEO.

Who is Twitter’s new CEO? Learn more about Parag Agrawal

Like his Valley compatriots, Agrawal comes from a technical background and worked his way up within the company. At age 37, he’s the youngest CEO of any S&P 500 firm. Agrawal got his engineering degree from the Indian Institute of Technology, which as the country’s premier tech college has spawned generations of prominent politicians and corporate leaders, including Pichai and Krishna. He secured a foothold in Silicon Valley after moving onto Stanford University for his doctorate in computer science.

“Being an Indian is a big advantage now, people expect us to be good engineers and good managers,” said Vivek Wadhwa, a Distinguished Fellow at Harvard Law School and the author of a book profiling Nadella’s rise at Microsoft. “From what I know, Parag Agrawal shares Satya’s values and has a similar management style.”

Twitter co-founder and outgoing CEO Jack Dorsey endorsed Agrawal’s technical capabilities as “transformational” in his note upon stepping down. But it’ll be the new leader’s skill in navigating thorny issues like free speech, race relations and relationships with governments that will soon be tested.

In a rare interview a year ago, Agrawal described Twitter’s method of dealing with misinformation as “an increasingly nuanced approach with a range of interventions.” Echoing Dorsey’s long-held emphasis on trying to keep Twitter a neutral platform, he added that “we attempt to not adjudicate truth, we focus on potential for harm.”

In his country of birth, where Twitter has nearly 20 million users, Agrawal’s company has come under attack from Prime Minister Narendra Modi’s government on several fronts. The administration there has criticized its reluctance to take down messages of support for farmer protests and its handling of tweets by leaders on both sides of the political divide. Twitter serves a similar role in the domestic political discourse as it does in the U.S., with Modi’s account alone having a following of 73 million.

Elevating Agrawal will help, according to Wadhwa. “Jack’s arrogance turned many governments off,” he said. “If you note how Microsoft has not been the target of the left or right in the U.S., it is because of Satya and his ability to listen to criticism and maintain a balance. I expect that Agrawal will do the same.”

To date, Agrawal has maintained a low profile and his experience has concentrated in product development and market research. He was named Twitter’s first distinguished engineer for his role in helping boost audience growth and revenue before becoming CTO. Now CEO, he’ll find navigating a friendlier course with India essential to expanding those goals of widening Twitter’s reach. The country is already the biggest user base for Meta Platforms Inc.’s WhatsApp with half a billion users, Alphabet’s YouTube has nearly as big an audience and Twitter counts it among its fastest-growing markets.