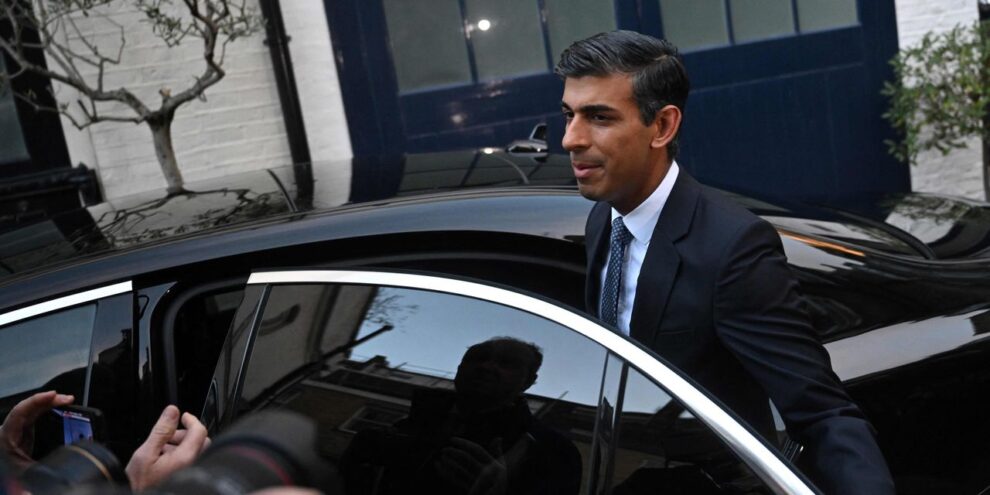 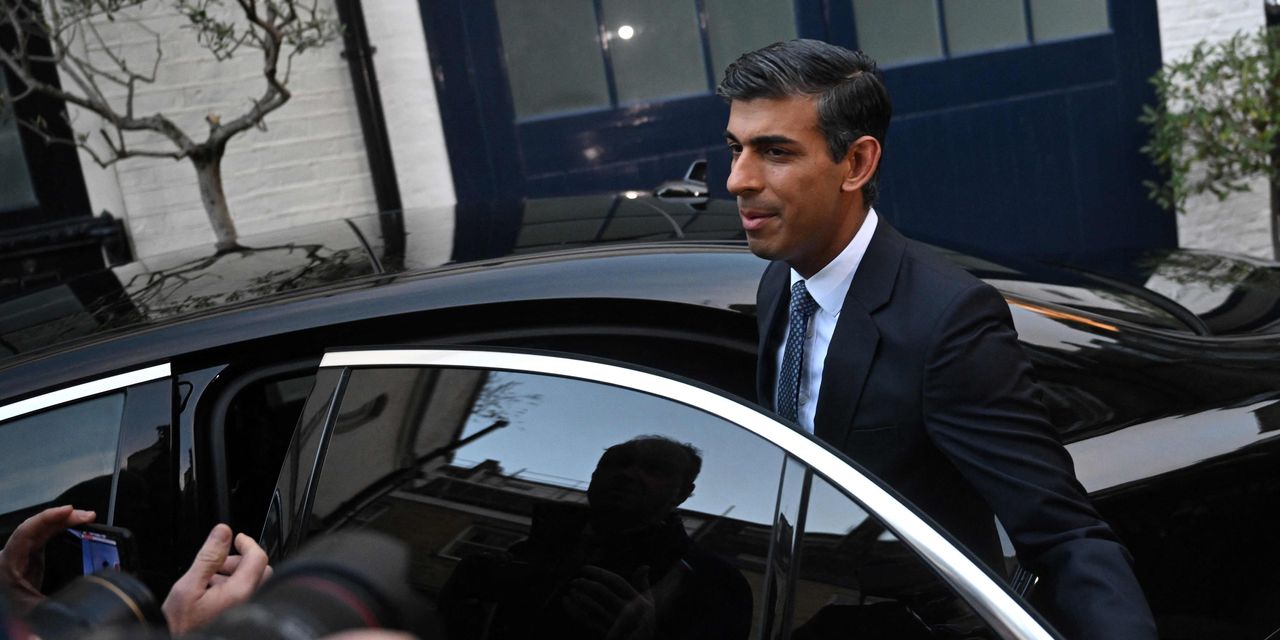 U.K. bonds rallied on Monday after former Prime Minister Boris Johnson said he wouldn’t try to win back his old job, setting the stage for former Chancellor of the Exchequer Rishi Sunak to run the country.

Johnson on Sunday said he had secured enough votes among members of Parliament — a disputed assertion — but that he wouldn’t be available to govern effectively. Johnson is still facing an investigation into whether he lied to Parliament while in office, over breaking the government’s coronavirus restrictions he had put into place.

Sunak, who was the chancellor under Johnson, has been backed by lawmakers including the current chancellor, Jeremy Hunt, making it likely Hunt will present a fiscal plan and independent budget assessment on Oct. 31.

The only other candidate in the race, Penny Mordaunt, needs to get the backing of 100 lawmakers by 2 p.m. local time in order for the race to go to Conservative members.