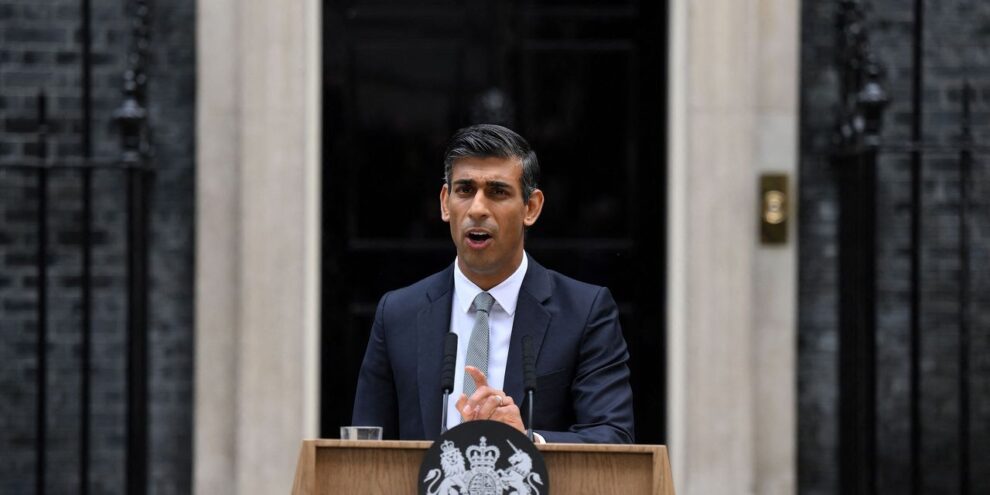 Markets shrug off the news, happy that new Sunak/Hunt team is at the controls Read More... 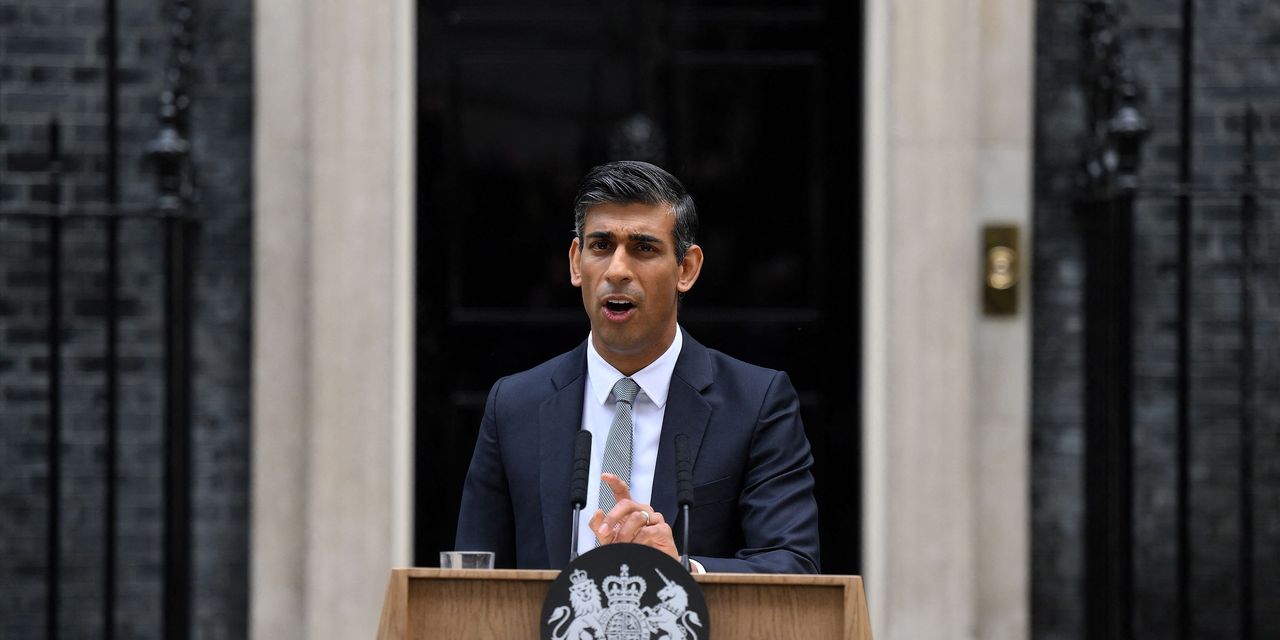 The U.K. government may miss its own deadline for publishing its much-anticipated statement on how it intends to reduce its fiscal deficit.

Speaking to Sky News on Wednesday, U.K. foreign secretary James Cleverly would not confirm the budget outline – expected on October 31 – would be presented “exactly on that day”.

Investors are keen to see how the government, under new Prime Minister Rishi Sunak and Chancellor of the Exchequer Jeremy Hunt, will cement a sense of fiscal prudence following the disastrously received “mini-budget” of their predecessors.

Previous PM Liz Truss and her chancellor Kwasi Kwarteng had sparked market turmoil that required the intervention of the Bank of England after they proposed a large package of debt-funded tax cuts.

However, such is the market’s apparent relief that Sunak and Hunt are now in charge and will ultimately deliver a less spendthrift fiscal program, the suggestion that the budget statement would be delayed was met stoically by investors.

It is likely Sunak will be asked about the timing of the fiscal statement when he faces his first Prime Minister Questions in the House of Parliament on Wednesday.