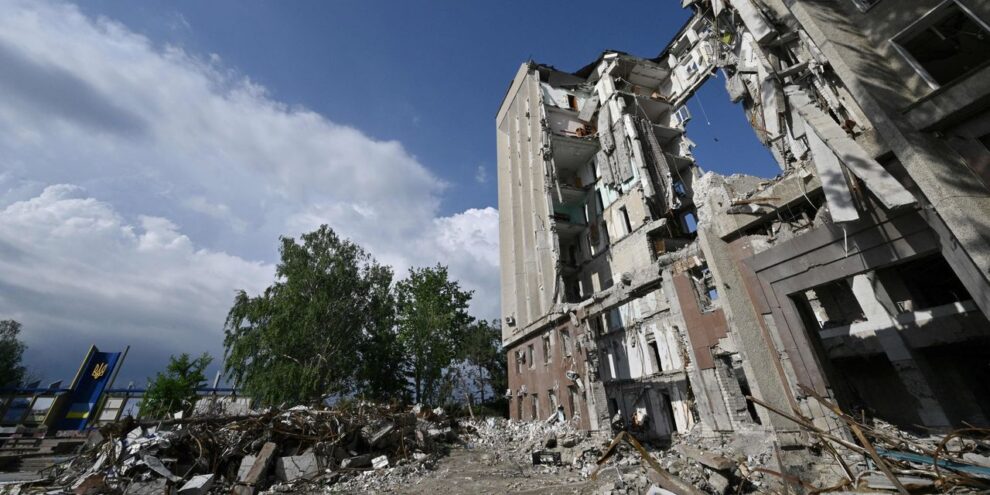 Russia’s invasion of Ukraine has cost thousands of lives, displaced millions and caused a level of devastation not seen in Europe since World War II. Read More... 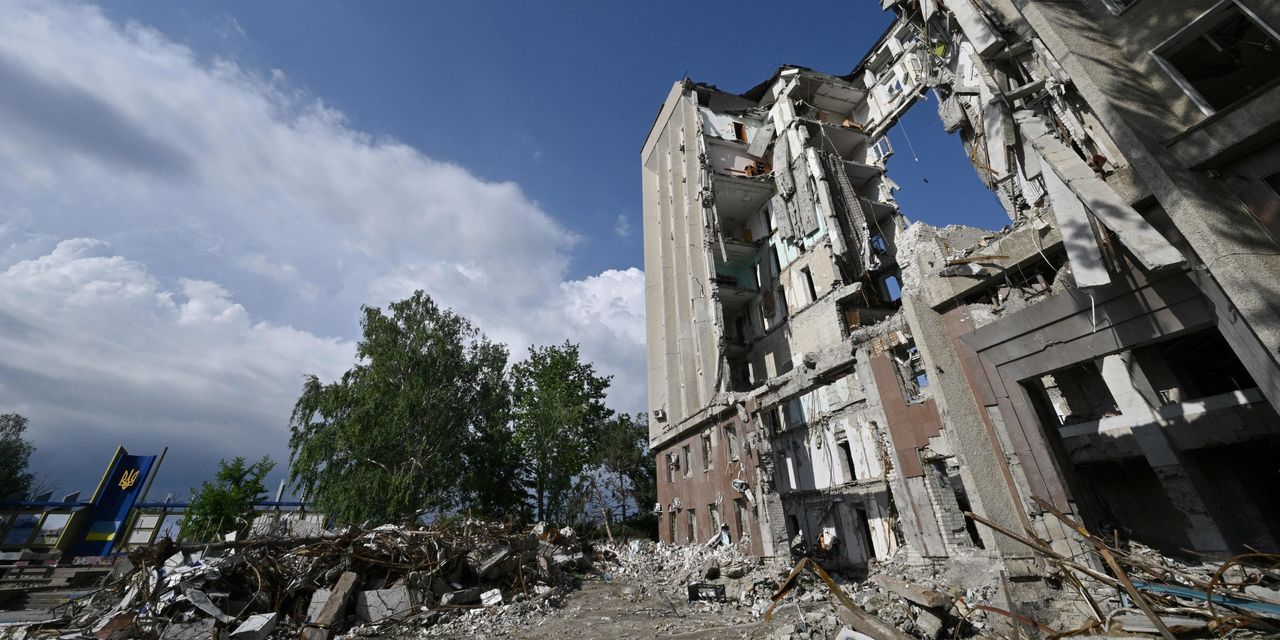 Russia’s invasion of Ukraine has cost thousands of lives, displaced millions and caused a level of devastation not seen in Europe since World War II.

The conflict has left Moscow politically and economically isolated as sanctions rain down and a slew of Western companies exit Russia. A recent Yale study of more than 1,200 companies from around the world found that almost 1,000 had publicly announced they are voluntarily curtailing operations in Russia beyond the bare minimum required by international sanctions.

These companies, and others, are now being urged to make major investments in Ukraine. Speaking remotely at a recent CEO Summit organized by Yale, Ukraine’s President Volodymyr Zelensky told an audience of government and corporate leaders “this is our common war.” Goldman Sachs GS, -0.65%, Citigroup C, -0.06%, Pfizer PFE, +0.56% and Verizon VZ, were among the companies attending the event, according to Yale.

Andy Hunder, president of the American Chamber of Commerce in Ukraine, told MarketWatch that the resilience of Ukraine’s business infrastructure should be noted by the rest of the world. “That … is sending out a message to companies that aren’t in Ukraine at the moment, or are looking at [Ukraine] potentially,” he said. “The internet in wartime Kyiv works better than in many peacetime European capitals, the mobile network is up and running, the banks are working seamlessly.”

As Ukraine prepares to enter its sixth month of war, U.S. companies are being urged to invest in the country now. “We’re seeing a lot of help with the Department of Commerce on this, and with the State Department in terms of really getting messages across to U.S. corporates, saying now is the time to look at making investments in Ukraine,” Hunder said. “The Department of Commerce has been quite positive and vocal on this, saying ‘let’s not wait six months or a number of months once we get a stop to the war, let’s start preparing companies now.’”

Also see: Companies that exited Russia after its invasion of Ukraine are being rewarded with outsize stock-market returns, Yale study finds — and those that stayed are not

The Chamber of Commerce chief added that his organization is having conversations with a number of companies about Ukraine investments. “It’s quite a long list and I don’t think there’s any one that I want to highlight at the moment,” he said. There will be a transparent process in terms of procurement and how decisions are made, he added.

The reconstruction efforts will be “massive,” according to Hunder. “We see cities like Mariupol, like Severodonetsk, and many others that have been pretty much destroyed,” he said.

Russia’s naval blockade of Ukraine, however, is choking the Ukrainian economy. The World Bank, for example, expects Ukraine’s GDP to contract by up to 45% in 2022.

“The most important thing in the short term now is really to unblock those ports — we have over 100 vessels that have been stuck in the ports since the end of February,” Hunder said. Relying on Ukraine’s rail network, he added, would be like “using a teaspoon to get water out of a lake.”

Hunder, who spoke to MarketWatch from London, was woken by Russian bombs on the first day of the invasion and left the capital for western Ukraine with his son. The Chamber of Commerce had contingency plans in place, even paying out advance salaries to its staff in early February. Additionally, COVID-19 had prepared the organization for remote working.

Like others, Hunder made plans in case mobile networks went down and ATMs were unable to dispense money. “Every night I went to bed I made sure I had a full tank of fuel, I had two jerry cans in the boot [trunk] of the car, I had paper maps in the car, I had cash, local currency,” he said.

After working for a few days from a Lviv hotel and its basement air-raid shelter, Hunder left Ukraine on March 1, and his organization used an office in Kosice, Slovakia, provided by the American Chamber of Commerce in Slovakia. Now, of the Ukrainian Chamber’s 41 employees, around half are in Kyiv, with the rest in either western Ukraine or elsewhere in Europe.

Increasingly, staff want to return to Ukraine. “Especially those whose husbands are there, they are starting to go back,” Hunder said.

One employee who joined the Ukrainian military is also preparing to go to the front, according to Hunder.

Hunder plans to return to Kyiv in the coming weeks and is confident Ukraine will prevail, describing areas like Mariupol and Severodonetsk as “temporarily [Russian] controlled territories.”

“The resilience is there, [the Ukrainians] are strong,” he added.