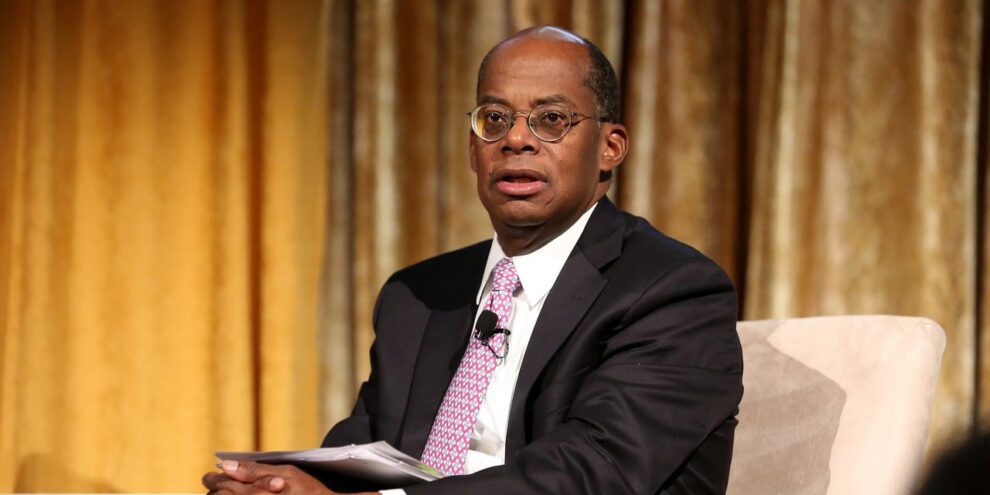 "I fear that if I'm wrong, it's because I've underestimated how much more they have to do," the former Fed vice chair says during a panel at the Mortgage Bankers Association's annual conference in Nashville. Read More... 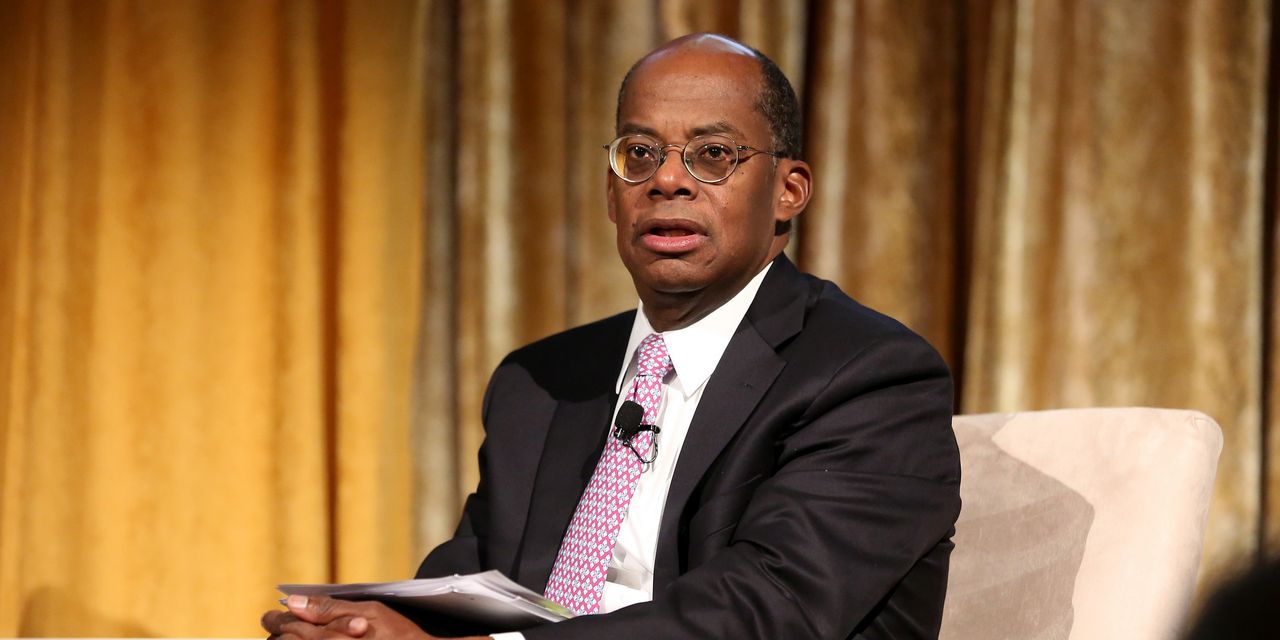 NASHVILLE, Tenn. — Former Federal Reserve vice chairman Roger Ferguson says the U.S. central bank will continue to hike rates multiple times this year, but at a slower pace, and that the economy is headed to a recession.

Ferguson expects a 75-basis-point hike at the Nov. 1-2 policy meeting, then 50 basis points in December, and perhaps 25 basis points early next year.

“I fear that if I’m wrong, it’s because I’ve underestimated how much more they have to do,” he added.

“At the end of the day, we’re likely to see a shortened, shallow recession at the end of next year,” Ferguson said. “Not upbeat, but [I’m] here to be honest with you.”

Ferguson also said that he expects the 10-year Treasury yield to go up to 5% and only come off from that level very slowly. The 10-year TMUBMUSD10Y, 4.103% is currently trading just above 4%.

And if “the next CPI report is really high,” then there may be Fed officials who may want to push rates even higher.