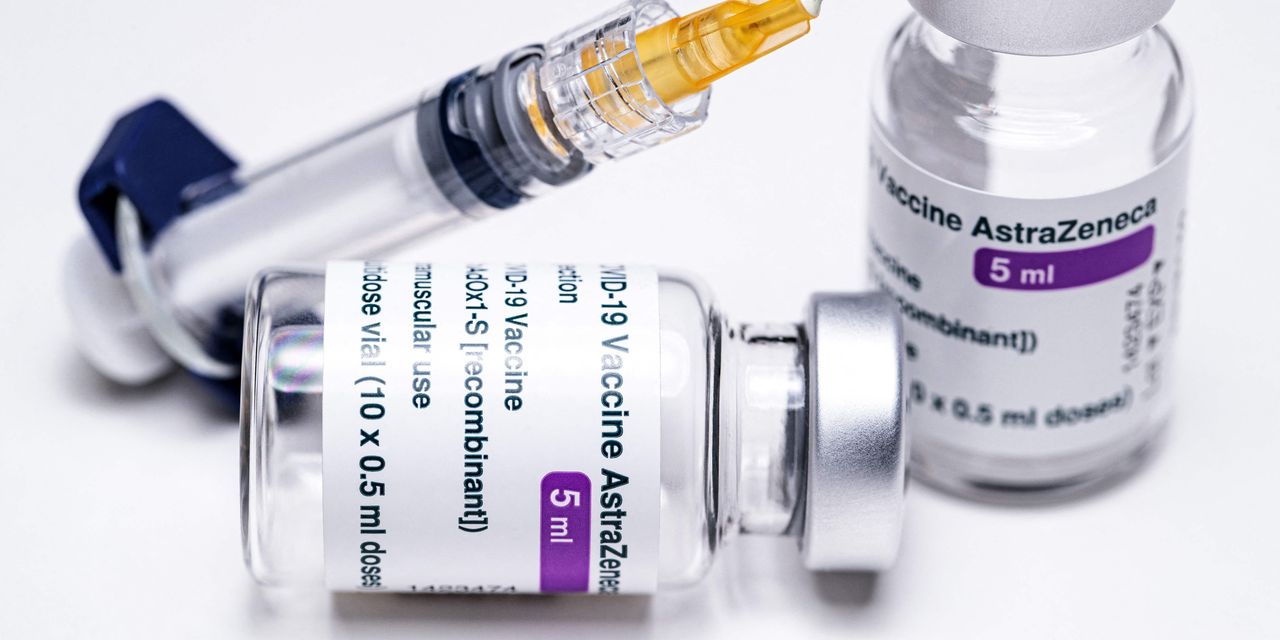 The National Institutue of Allergy and Infectious Diseases said it was notified, along with the Biomedical Advanced Research and Development Authority and AstraZeneca AZN, +4.04% AZN, -0.83%, late Monday by the Data and Safety Monitoring Board (DSMB) over concerns about “information released by AstraZeneca on initial data from its COVID-19 vaccine clinical trial.”

“We urge the company to work with the DSMB to review the efficacy data and ensure the most accurate, up-to-date efficacy data be made public as quickly as possible,” said the agency, in the unusually timed announcement.

A spokesperson for AstraZeneca could not immediately be reached for comment.

On Monday, AstraZeneca announced that a U.S. clinical trial, involving more than 32,000 people, of the vaccine it has developed with Oxford University was found to be safe and 79% effective in preventing symptomatic disease. The drug company said it would continue analyzing the data and prepare its request for emergency authorization from the U.S. Food and Drug Administration, adding another vaccine option for Americans.

That news came as several countries temporarily halted use of the AstraZeneca jab due to serious blood clotting in a very small number of patients in Europe who received the shot. The U.S. trials identified no increased risk of serious blood clotting. European and U.K. medicine regulators had already endorsed the shot and said the clotting issues were not proven to be linked to it.

Shares of AstraZeneca climbed on that positive news on Monday.

Does Cronos Group Look Expensive at the Current Price?