A U.S. judge on Thursday dismissed antitrust claims against Alphabet Inc's Google brought by a group of advertisers, but offered them a chance to try again after addressing what she called "serious concerns." The ruling by District Judge Beth Labson Freeman in San Jose, California, marks one of the first major decisions in a spate of antitrust cases filed against Google over the last two years by users and rivals as well as the U.S. Department of Justice and state attorneys general. Labson Freeman said plaintiffs, including Hanson Law Firm and Prana Pets, that alleged Google abuses its dominance in digital advertising need to clarify which market they think it monopolizes. Read More... 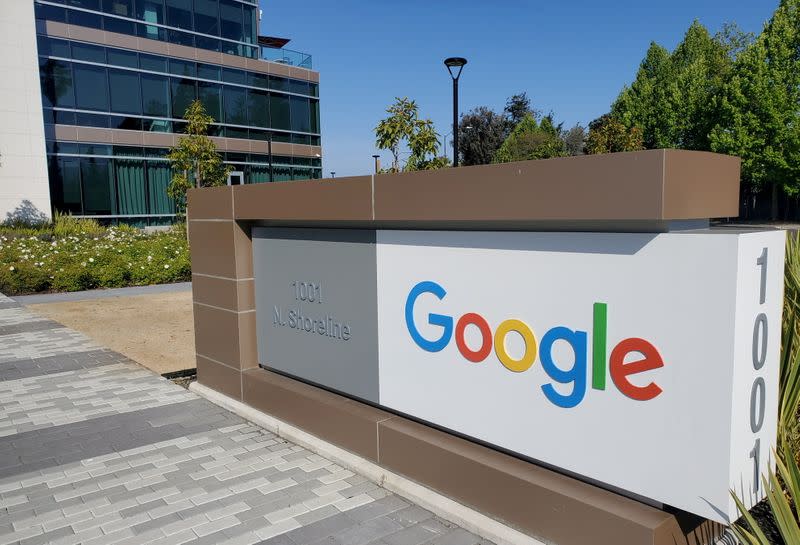