Nations including Canada, Chile, Australia, Japan and Singapore could be included in the deal. Read More... 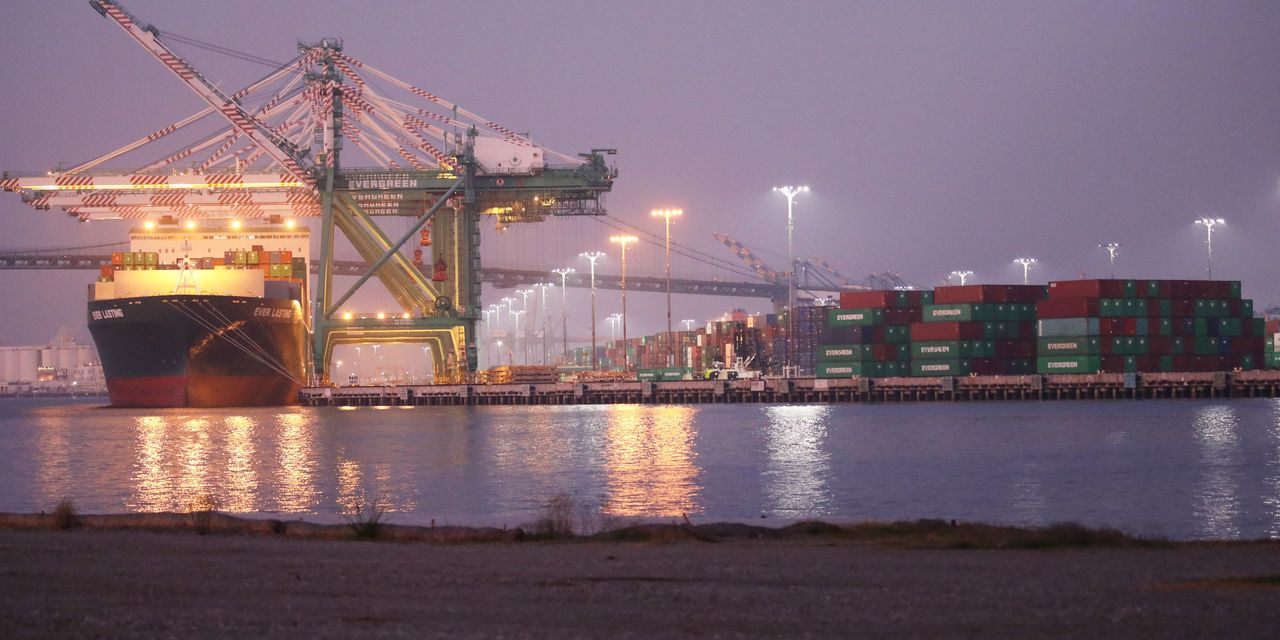 Details are slight, but Bloomberg reported the deal could set digital standards for trade, including the use of data and electronic customs arrangements. Nations including Canada, Chile, Australia, Japan and Singapore could be included in the deal.

College Students Catch a Break on One Cost at Least

The Moneyist: My father died from COVID-19, and left no will. My stepmother threatened to sell our family heirlooms — unless we sign over our claim to his estate. What can we do?

Project Syndicate: We know how to end the COVID-19 pandemic this year, so why don’t we?