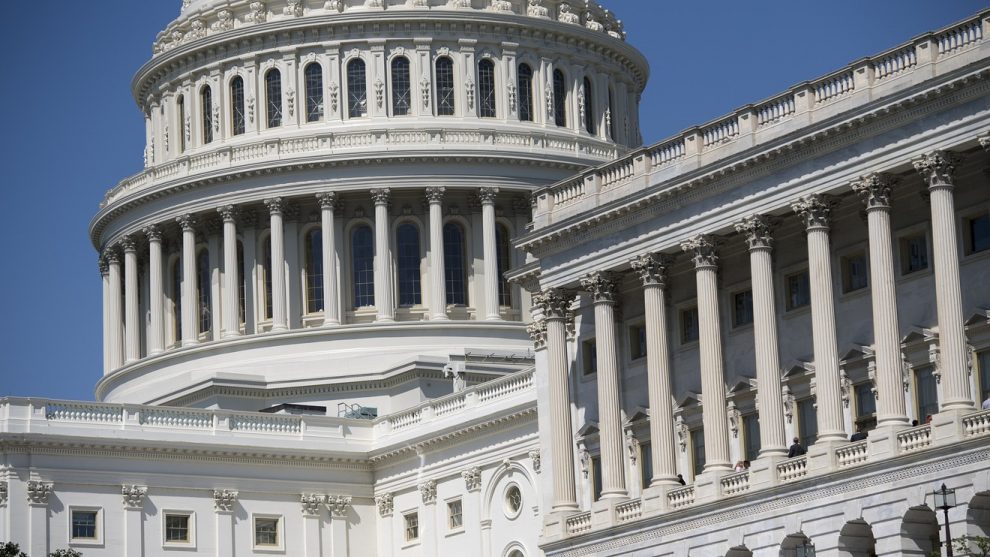 The U.S. budget deficit climbed by $200 billion in August and put the total gap for the current fiscal year at a record $3 trillion, reflecting a massive increase in government spending to keep the economy afloat during the coronavirus pandemic. Read More... 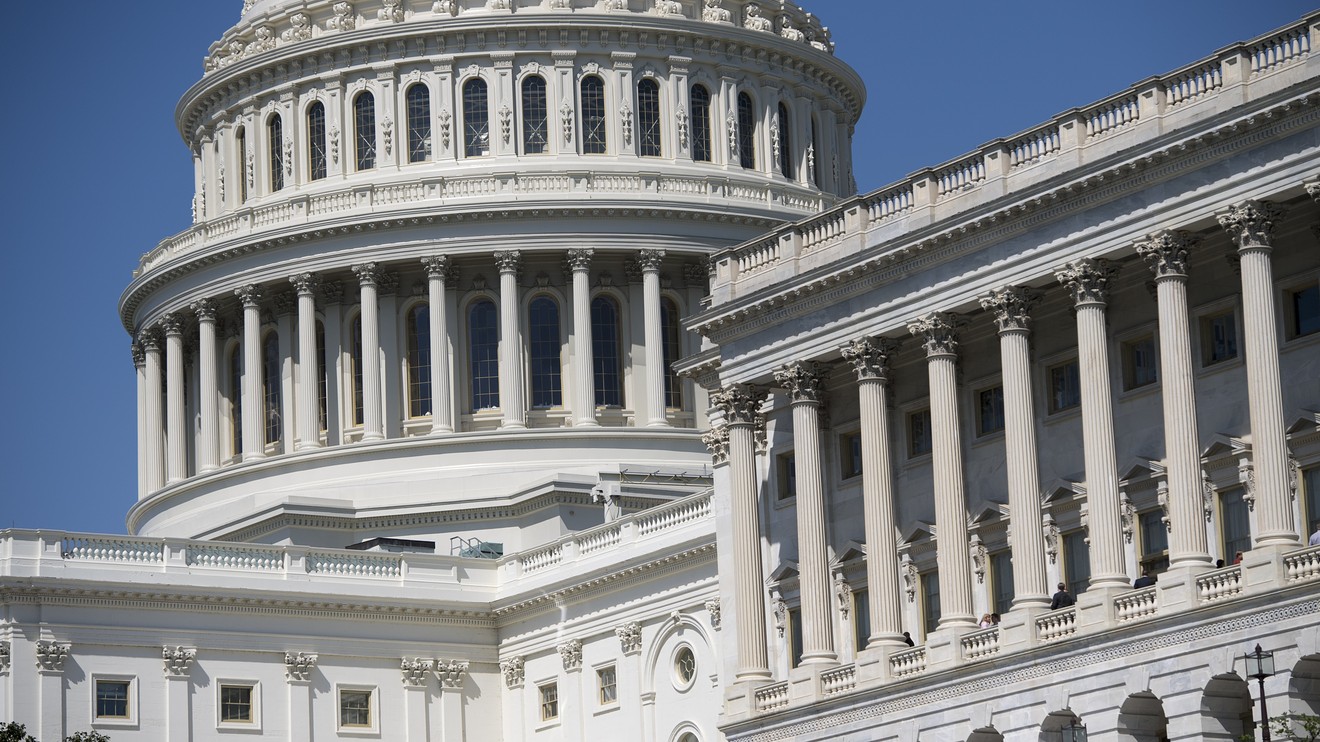 The numbers: The U.S. budget deficit climbed by $200 billion in August to put the total gap for the current fiscal year over $3 trillion, a record increase reflecting massive government spending to keep the economy afloat during the coronavirus pandemic.

What happened: The federal government spent $423 billion last month, the U.S. Treasury said Friday. It took in a much smaller $223 billion in tax revenue.

The tax and spending totals for August 2020 looked much like August 2019, but the picture for the full year is dramatically different.

The current deficit in fiscal 2020, which has one month to go, topped $3 trillion for the first time. The government operates on an annual budget that runs from Oct 1. to Sept. 30 instead of using the calendar year.

Also:U.S. jobless claims are rising again — and this state is a big reason for that

The deficit is now more than twice as large as any the U.S. has experienced since World War II. And sky-high deficits are likely to persist until the economy recovers, which appears likely to take several years.

In the spring Congress had authorized trillions of dollars in new spending to help millions of Americans who lost their jobs as well as the countless companies whose businesses were severely damaged.

Most of the money was spent in May and June, however, and a lot of the aid dried up at the end of July when the temporary federal law lapsed. Democrats and Republicans have stalemated over the next aid package, and the odds of another deal before the November presidential election are diminishing.

The U.S. is set to record a $3.3 trillion deficit in fiscal 2020. The magnitude of the spending is almost on the scale of that of the World War II era. Last year, the budget deficit totaled just under $1 trillion.

Big picture: The U.S. is all but certain to run huge deficits for the next several years. What will lessen the impact is record-low interest rates. The government is paying very little to borrow the money.

Another surprise has been a rapid recovery in tax revenue that points an improving economy. That will help keep deficits from being even larger.

Mark Hulbert: Stocks will revisit their coronavirus crash low, and here’s when to expect it