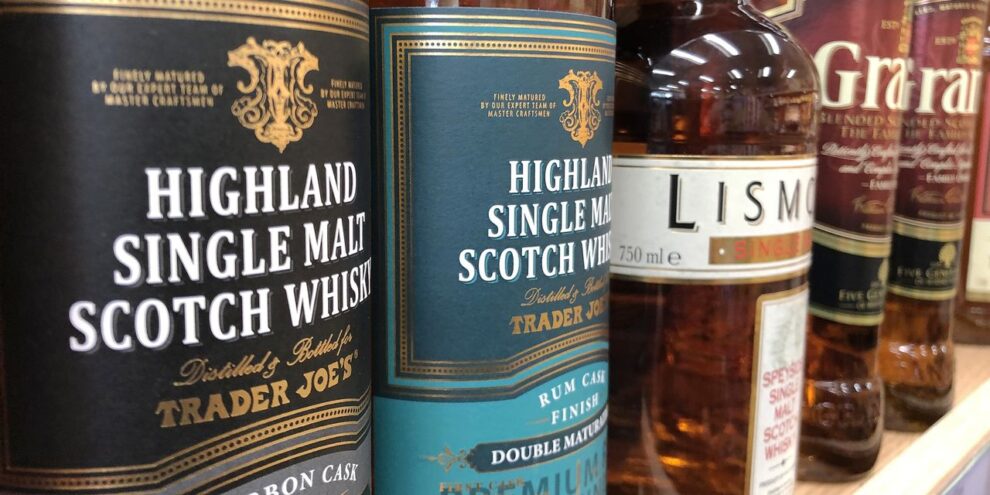 The U.S. will temporarily suspend retaliatory tariffs on goods imported from the U.K., in a major easing of trade tensions from a long-running dispute over subsidies to aircraft manufacturers Boeing and Airbus. Read More... 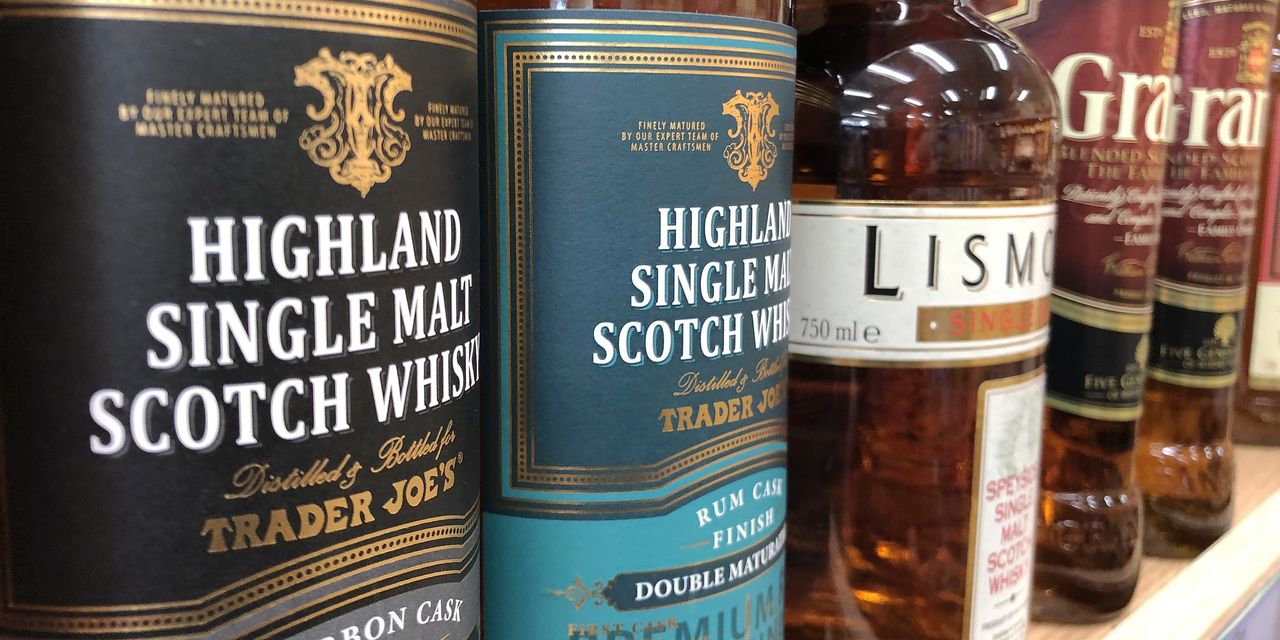 The U.S. will temporarily suspend retaliatory tariffs on goods imported from the U.K., in a major easing of trade tensions from a long-running dispute over subsidies to aircraft manufacturers Boeing and Airbus.

Announced on Thursday, the U.S. and U.K. will suspend tariffs for four months “to ease the burden on industry and take a bold, joint step towards resolving the longest running disputes at the World Trade Organization,” the two countries said in a joint statement.

The suspension of U.S. tariffs on U.K. goods, including whisky, will come into force on Mar. 8. The U.S. decision matches the U.K.’s unilateral move to cease applying retaliatory tariffs in January, which was a bid to de-escalate the conflict.

The new trans-Atlantic agreement represents a major win for U.K. Prime Minister Boris Johnson, who has sought to bolster ties with the U.S. under President Joe Biden. The U.K. seeks a wider trade agreement with the U.S. as it pushes further into the post-Brexit era outside of the European Union trading bloc.

During his tenure, President Donald Trump ratcheted up the 16-year dispute over illegal state aid from the U.S. to Boeing BA, -1.68% and from European countries to Airbus AIR, -2.30%. Both companies, rivals, are jewels in the crowns of U.S. and European industry. Besides the U.K., Airbus manufacturing takes place in Germany, France, and Spain.

“From Scotch whisky distillers to Stilton-makers, businesses across the U.K. will benefit from the U.S. decision today to suspend tariffs in this dispute,” Johnson said. “I now look forward to strengthening the U.K.-U.S. relationship, as we drive economic growth and build back better together.”

U.S. tariffs on a basket of European goods, including French wine and cognac, remain in force. The U.S. has targeted $7.5 billion worth of European goods with tariffs since October 2019, following a World Trade Organization (WTO) ruling that permitted levies because of the EU’s illegal state aid for Airbus.

The EU retaliated in November 2020 with tariffs on $4 billion worth of U.S. goods, after the WTO ruled that the bloc could respond against illegal subsidies from the U.S. to Boeing.

In the year before U.S. tariffs were imposed, the U.S. imported £550 million ($767 million) worth of U.K. goods that were later affected by the retaliatory measures. Now, U.K. exports to the U.S., like Scotch whisky — the country’s largest food and drink export in 2020 — as well as cheese, cashmere, and pork, will no longer be subject to an additional 25% duty.

Need to Know: What’s next for markets, after the Fed’s Powell signals he’s not riding to the rescue just yet
NerdWallet: Eight reasons to take an RV on your spring vacation
Comment