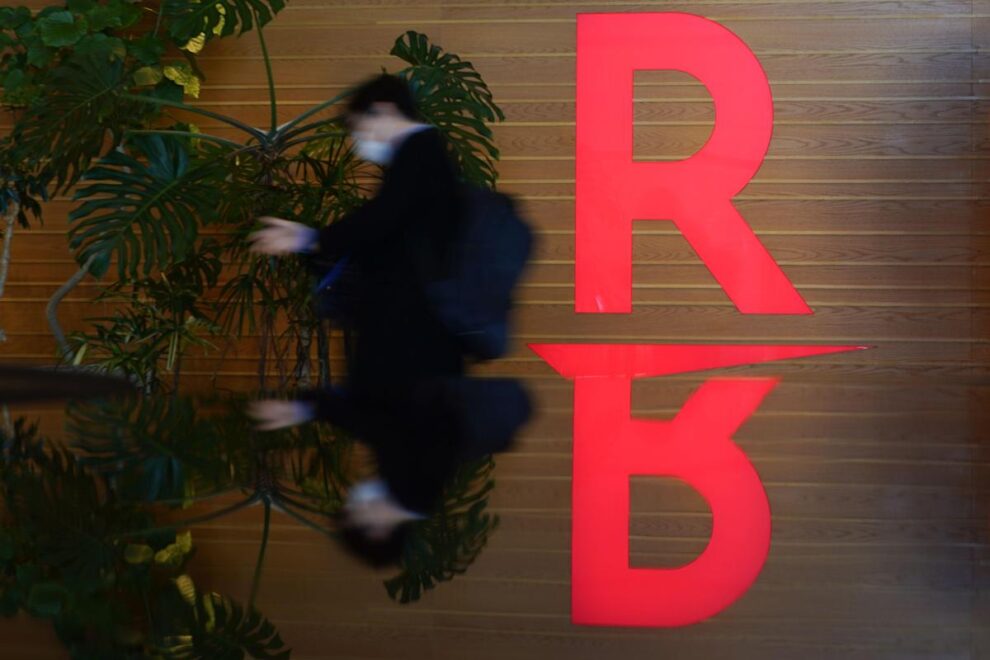 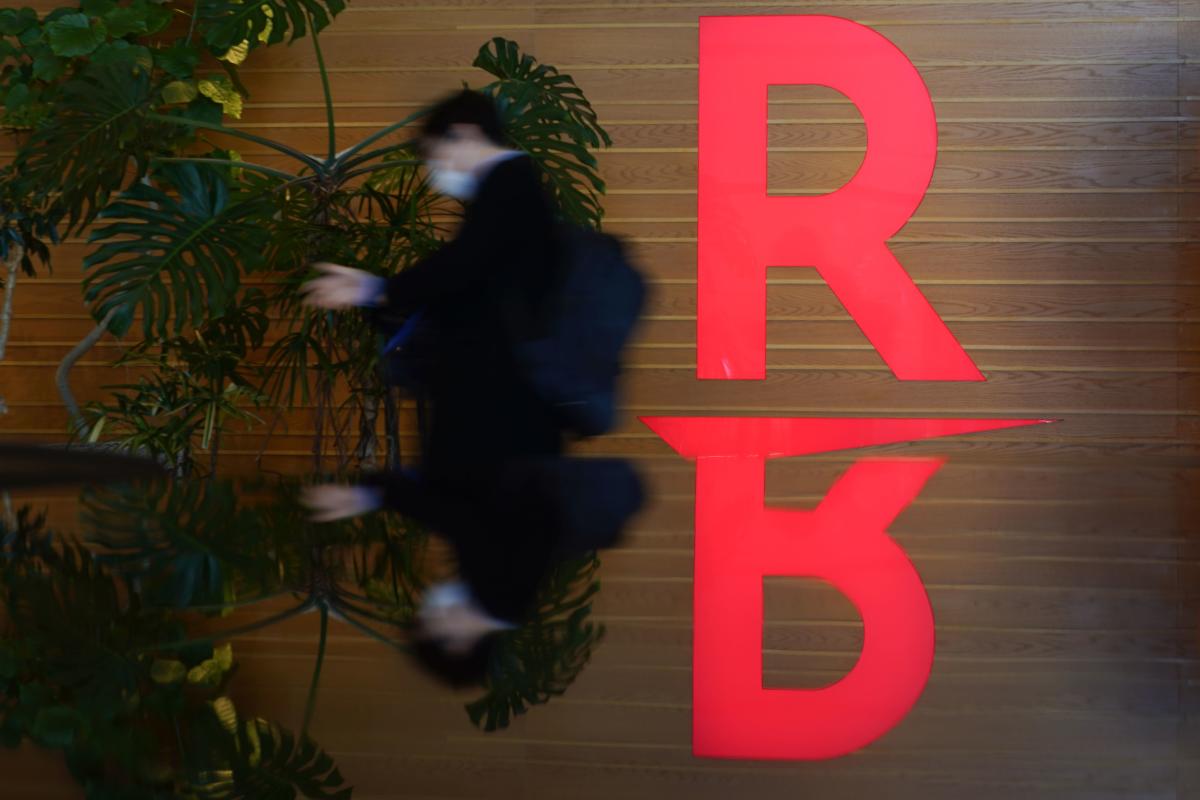 Rakuten, Japan’s homemade answer to Amazon.com Inc., operates a broad range of e-commerce and fintech services and has a widely used Rakuten Points loyalty program. The integration with Uber Eats, which will roll out in stages by the end of this month, will allow Rakuten account holders to log in without a pre-existing Uber account and earn and spend their Rakuten Points or Rakuten Pay credit, the companies said Monday.

The move builds on Uber’s efforts to make its services more accessible in international markets. The company rolled out ride-booking via WhatsApp in India in December, saying it wanted to meet customers on the platforms they are comfortable with. Rakuten counts more than 100 million members in Japan and now runs the fourth mobile network in the country, expanding its ecosystem with aggressive pricing and promotions.

Deliveries generated $13.4 billion in gross bookings worldwide for Uber in the last quarter of 2021, up by a third from a year earlier. The company’s Uber Eats operates in more than 6,000 cities globally and covered 47 Japanese prefectures as of February last year. Uber claims to be the leader in food delivery in Japan, where it has more than 150,000 restaurant partners and 100,000 active delivery partners. Uber’s ride-hailing app has been less popular in Japan, but the company said it too will integrate Rakuten’s services later this year.