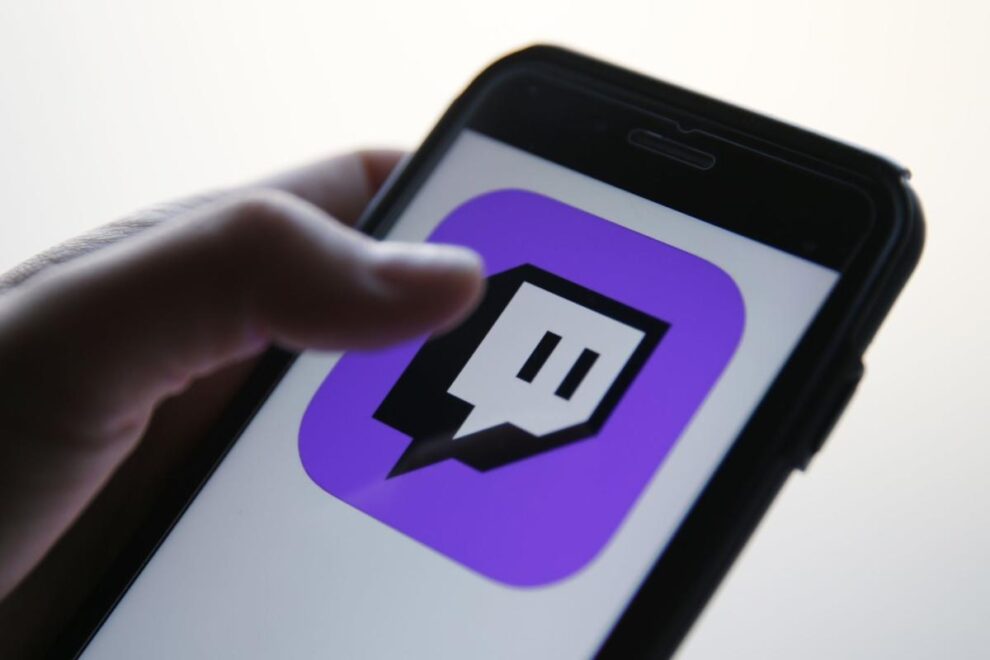 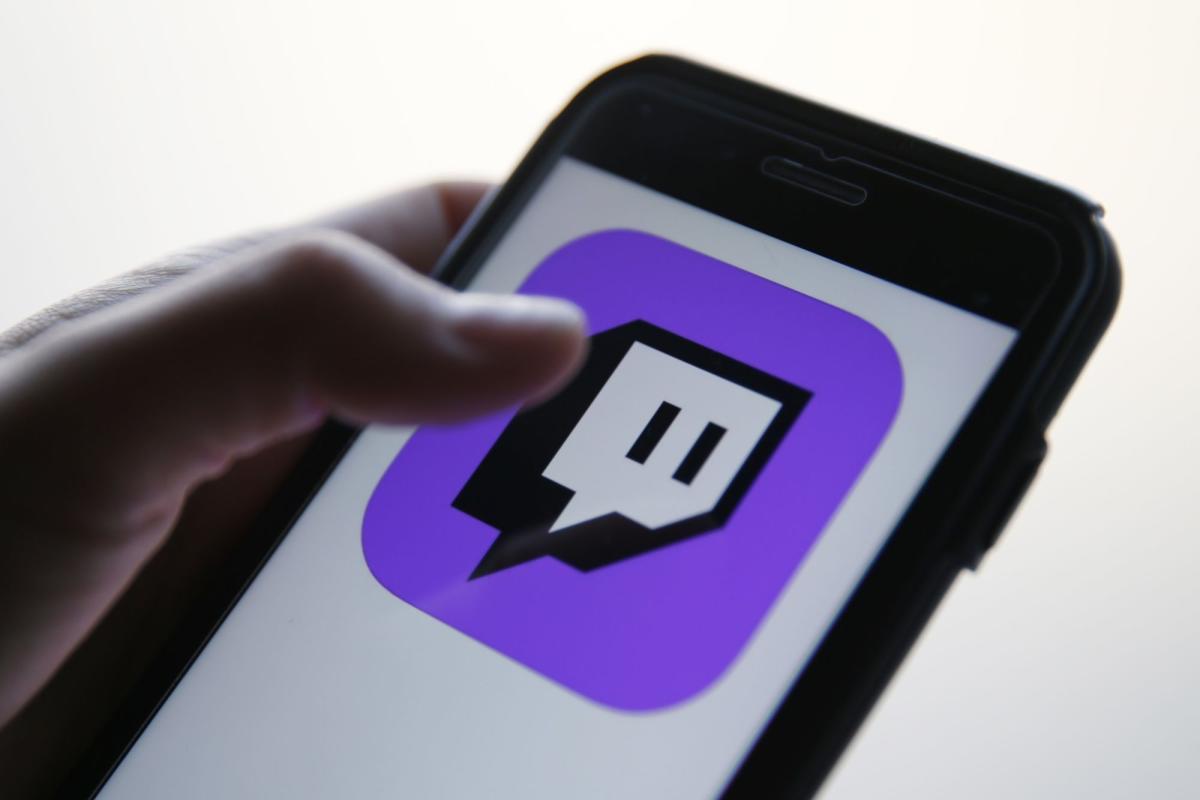 At streaming service Twitch, the watchdog said users of any age “can easily watch videos that are marked by creators as ‘mature.’” Twitch also has said that parental controls or systems for viewers to rate harmful material would be a disproportionate measure or impracticable, according to Ofcom.

Twitch shared plans with Ofcom to stop users under 18 from stumbling across mature content, but the regulator said it still “has concerns that these plans may not fully address this problem and will continue to engage with Twitch on this.”

Meanwhile at Snapchat owner Snap, it’s “not clear that it has a formalized online safety governance structure in place,” and the company’s decision-making structure is also “not clear,” the watchdog said, in a first-of-its-kind report on video-sharing platforms.

“The report from Ofcom addresses a number of important industry issues,” a Snap spokeswoman said by email. “In particular, our approach around moderation of public content, parental tools and proactive education campaigns are recognized positively in the report. We look forward to continuing our constructive partnership with Ofcom as we work together on these industrywide matters.”

A Twitch spokesman said it’s premature to comment on work still in development but it has “significant work in progress that will specifically seek to further protect users aged 13-17.”

It said as a live video streaming service it has “a unique set of safety tools and policies, working in consultation with academics, experts, and organizations including our safety advisory council,” which are different to those used by video-on-demand companies. It added its community guidelines prevent nudity, sexually suggestive content and extreme violence.

The UK is preparing to introduce controversial and sweeping new legislation designed to protect the public. The Online Safety Bill has spent five years being drafted, and gives Ofcom significant new powers.

Ofcom compiled the 112-page report about 19 companies as part of its job enforcing video-sharing platform regulation, a precursor to the bigger Online Safety Bill expected to come into effect next year. It also included statistics from Ipsos on the users of each service.