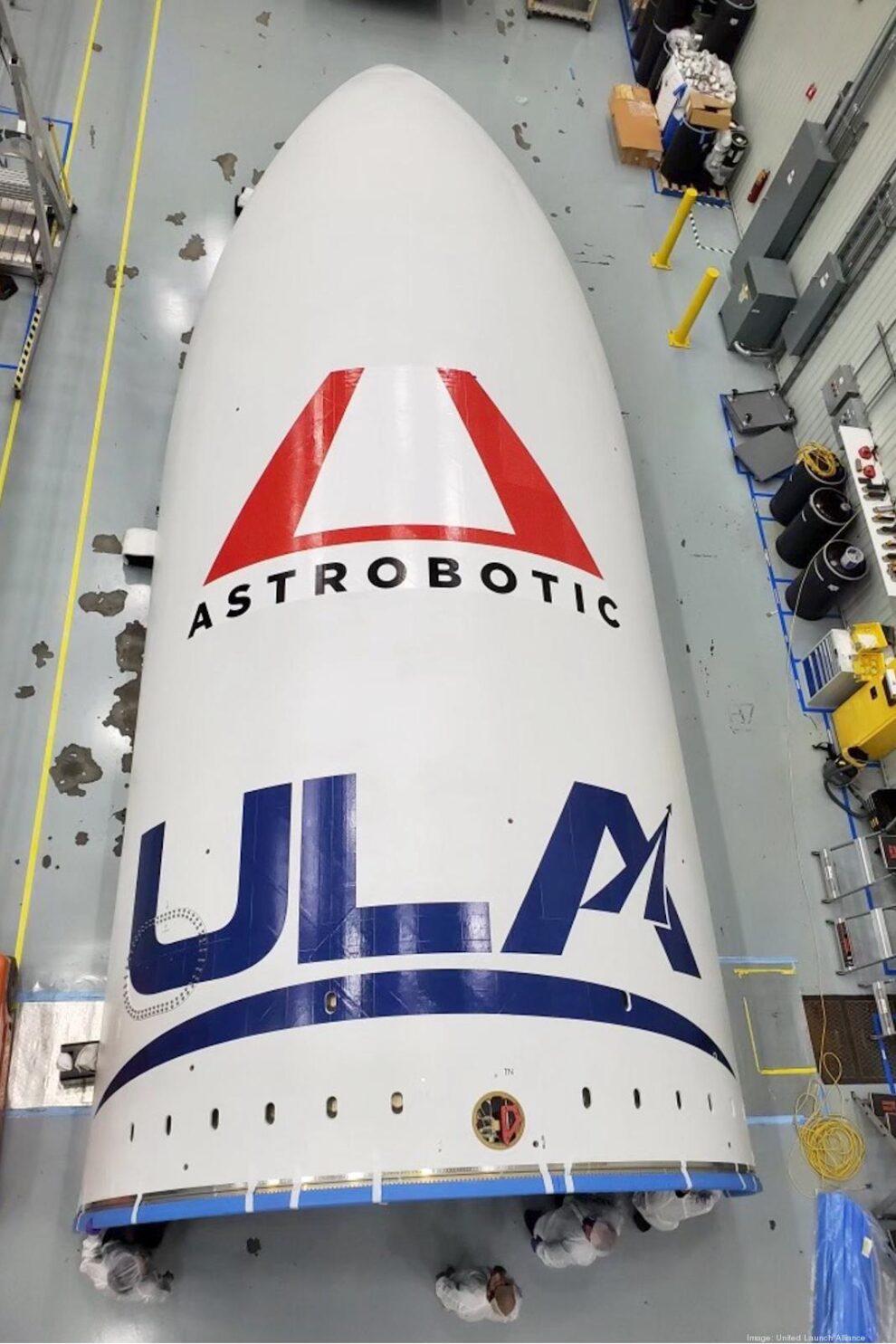 Colorado aerospace company United Launch Alliance and a major partner have started factory expansions aimed at doubling rocket production and launching thousands of internet satellites for Amazon’s Project Kuiper. Centennial-based ULA, the largest provider of space launches for U.S. military and spy satellites, broke ground on a $300 million warehouse and facilities expansion project Thursday at the company’s Vulcan rocket factory in Decatur, Alabama. ULA is adding two buildings totaling 600,000 square feet on the campus, one of which will be a company warehouse for expanded Vulcan production. Read More... 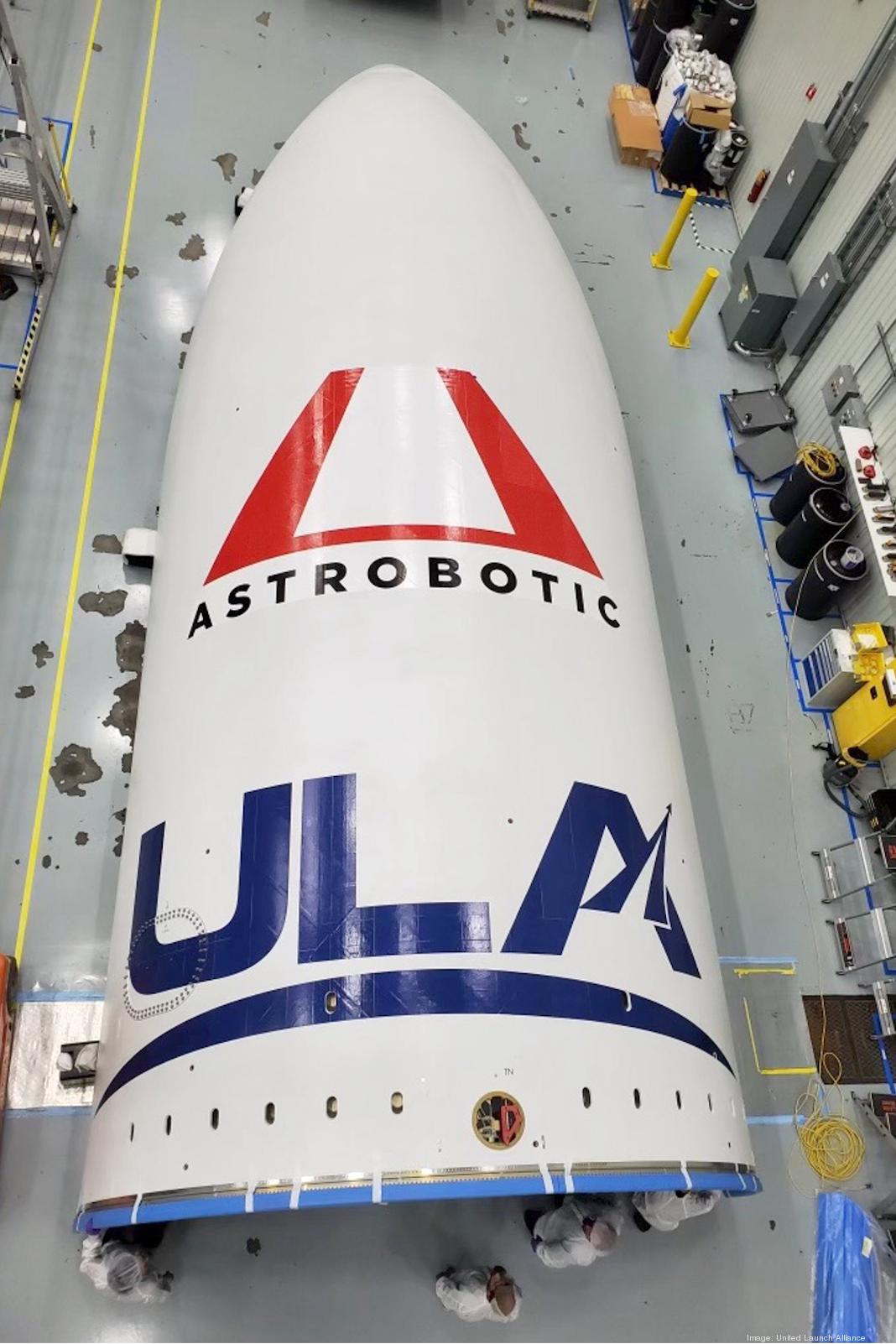 US sanctions on China could extend to biotech, official says

On the heels of the Biden administration’s decision to impose sweeping chip sanctions on China, there are signs that China might also lose access to other types of critical U.S. technologies, including biotechnology, an area that has historically seen close cooperation between the two countries. Areas “on my radar” for possible additional export controls include quantum computing, biotechnology and artificial intelligence, said Alan Estevez, Commerce Department undersecretary for industry and security, according to The Washington Post. Biotech is one of the few areas, alongside climate policy, that transcends nationalities and boundaries between countries.