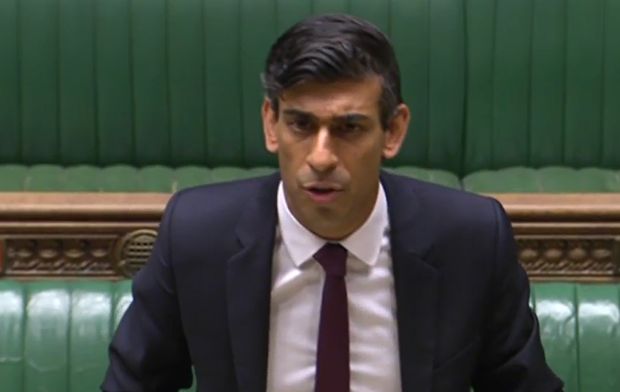 There are now an estimated 1.62 million people out of work across the U.K. Read More...

A record 314,000 U.K. workers were made redundant in the three months to September, 181,000 more than in the previous quarter, highlighting the devastating economic damage caused by the COVID-19 pandemic.

Figures from the Office for National Statistics published on Tuesday showed the unemployment rate rose to 4.8%, its highest level since November 2016 and up from 4.5% in the three months to August.

There are now an estimated 1.62 million people out of work across the country, 318,000 more than there were a year ago.

Chancellor of the Exchequer Rishi Sunak said the figures “underline the scale of the challenge we’re facing,” adding, “I want to reassure anyone that is worried about the coming winter months that we will continue to support those affected and protect the lives and livelihoods of people across this country.”

The U.K data came as France’s unemployment rate rose to 9% in the third quarter from 7.1% in the second quarter, the INSEE national statistics office said on Tuesday.

INSEE said that the number of unemployed people, as defined by the International Labour Organization, reached 2.7 million in France excluding the overseas region of Mayotte, rising by 628,000. The rise in the unemployment rate was more pronounced for people aged 25 to 49 (+2.1 points) and those aged 50 and over (+1.7 points) than among youths (+0.9 points).

The U.K. figures point to the labor market before a second lockdown was enforced in England earlier this month. The U.K. government has since extended its furlough program — agreeing to pay up to 80% of the wages of temporarily laid-off workers — until the end of March 2021.

Tej Parikh, chief economist at the Institute of Directors, said the COVID-19 pandemic continued to bring “turbulence” to the U.K. jobs market and that the furlough extension came too late.

“The extension of the furlough scheme through to March is welcome as it has given directors certainty to plan ahead for their staff. Unfortunately, the change appears to have come too late in the day for some,” he said.

Dozens of companies made workers redundant ahead of the anticipated end of the furlough program, which was originally set to finish in October.

Last week, retailer J Sainsbury SBRY, +1.78% announced plans to cut at least 3,000 jobs within its Argos chain, as well as on delicatessen and fresh fish and meat counters in its supermarkets. Lloyds Banking Group LYG, +6.50% said it would cut 1,070 jobs, as it looks to simplify structures in some back-office operations.

Read: BioNTech and Pfizer say their COVID-19 vaccine candidate is 90% effective, a much higher benchmark than anticipated

“The vaccine breakthrough will give businesses greater confidence that an end to the pandemic is in sight and will encourage them to retain staff for a bit longer. For now though, the statistics are pretty grim, and are likely to get worse before the cavalry arrives,” said Laith Khalaf, financial analyst at AJ Bell.

The drop in unemployment has been especially sharp for young people, falling by 174,000 over the quarter among 16-24 year olds to a record low of 3.52m.

Matthew Percival, Confederation of British Industry director for people and skills, said the figures showed a “toxic mix” of a devastating rise in redundancies and very few people able to find alternative jobs, even before entering the second lockdown.

“The next couple of months will be crucial,” Percival said, adding, “the creation of an economic recovery commission uniting government, business and unions would be a vital step, as would rollout of mass testing and investment in job-creating projects, with a focus on digital skills and green jobs.”

Suren Thiru, head of economics at the British Chambers of Commerce, said that the extension to the furlough program will safeguard a significant number of jobs in the near term.

“However, with firms facing another wave of severely diminished cash flow and revenue and with gaps in government support persisting, further substantial rises in unemployment remain likely in the coming months,” Thiru said in a statement.

The ONS data showed that men have been hit harder on average than women, with male unemployment estimated at 5.2 percent in the three months to September, up from 4.1 percent a year earlier. Female unemployment rose from 3.6 percent to 4.3 percent. 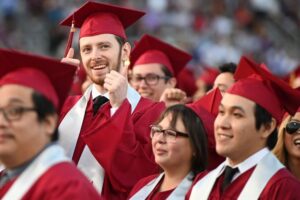 No-Nonsense College: To get the most college financial aid for your child, take these steps during sophomore year of high school 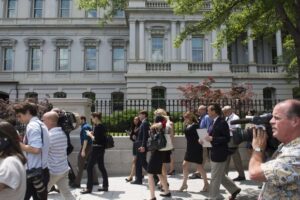 : U.S. media is far more pessimistic in covering the coronavirus pandemic than anyone else 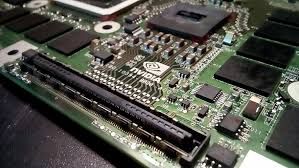 : Amazon ‘illegally distorted competition,’ the EU found, as it faces a new competition investigation into Prime
: Pfizer’s CEO sold $5.6 million worth of shares on the day of its big vaccine news. So what?
Comment

Constellation Brands (STZ) Gains As Market Dips: What You Should Know