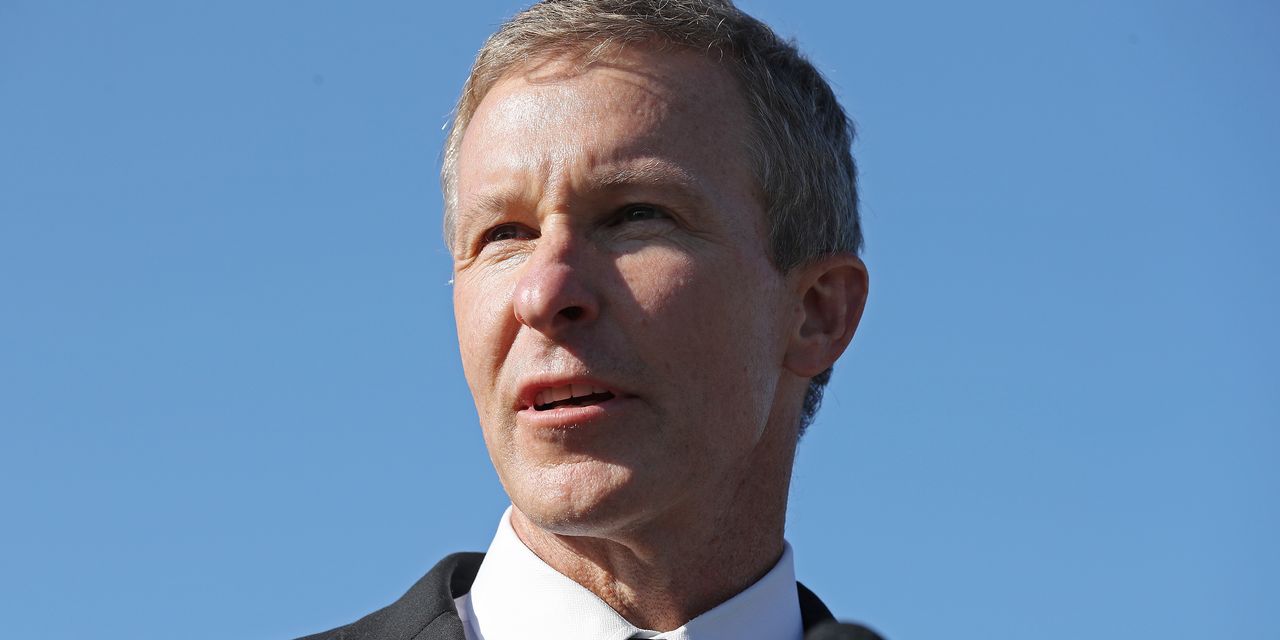 United Airlines Holdings Inc. Chief Executive Scott Kirby on Wednesday sought to reassure Wall Street that the delta variant is of concern but unlikely to dent the recovery in air travel.

There’s not only light at the end of the tunnel, but also “we’re exiting the tunnel,” the United UAL, +3.00% top executive said. “I’d say the demand is recovering even faster than we had hoped domestically, both leisure and business demand.

Kirby acknowledged that delta, expected in the coming months to be the dominant variant of SARS-CoV-2, is the “most talked-about issue among airline investors recently.”

“That all said, we think the most likely outcome is that the continued recovery in demand continues largely unabated,” he told Wall Street analysts on a conference call early Wednesday to discuss United’s second-quarter results.

United late Tuesday reported a narrower-than-expected quarterly loss and said it would likely be profitable, on an pretax and other adjustments basis, in the third quarter.

Delta Air Lines Inc. DAL, +1.99% last week surprised investors with an adjusted profit for the quarter, which the company pinned on a ramp up for business and some international travel.

“That’s the most likely and logical outcome because the evidence is overwhelming that someone who’s vaccinated is highly protected against severe disease, hospitalization and death,” Kirby said. “The unvaccinated still face an elevated risk of serious illness and death from COVID-19.”

While many international destinations remain off-limits or under restrictions for U.S. passengers, Kirby said United’s decision not to retire wide-body jets “means that we’re ready to capture the pent-up demand for long-haul international travel.”

Kirby also praised the airline’s decision to renew its fleet and retire most of its small regional jets in favor of narrow-body jets that can do both domestic flights and shorter international flights.