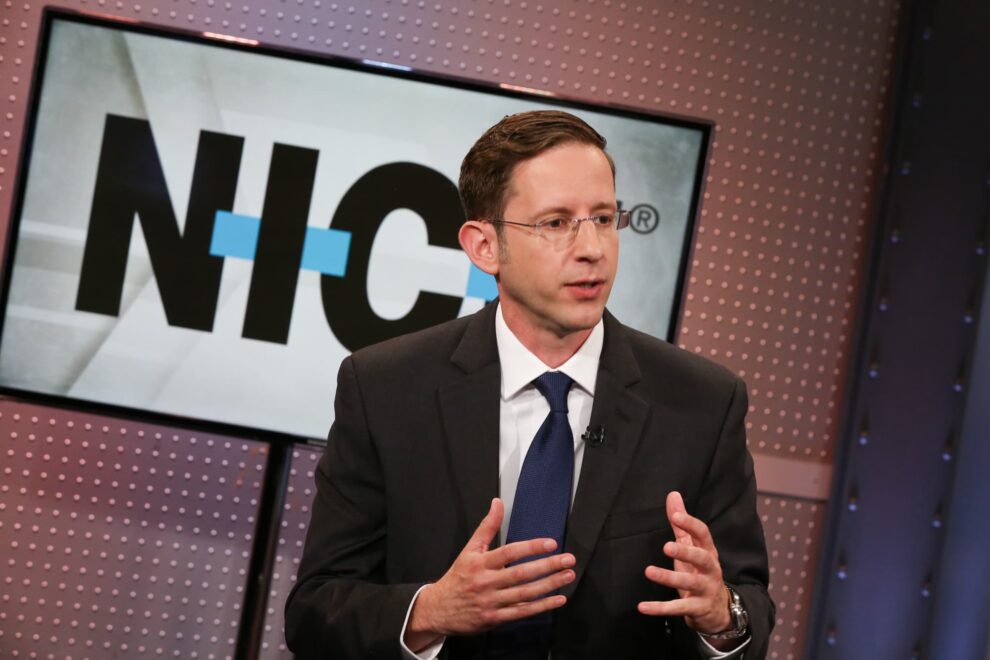 A grounds crew member directs an United Airlines airplane to a gate at Terminal A at Newark Liberty International Airport (EWR) in Newark, New Jersey, US, on Thursday, Jan. 12, 2023.

Consumers’ appetite for air travel and willingness to pay higher fares has helped airlines return to profitability despite higher costs for fuel, labor and other expenses tied to ramping their networks back up. Meanwhile, aircraft delivery delays and training backlogs have constrained airlines’ growth, keeping fares high.

United reported an $843 million profit for the last three months of 2022, a 31% increase compared with three years earlier, on revenue of $12.4 billion. That revenue was almost 14% higher than the same period in 2019, before the pandemic, despite flying 9% less, helping it post a profit despite a 21% increase in unit costs from three years earlier.

The quarterly update is another sign of a strong year-end for airlines, despite severe winter storms and disruptions during the popular holiday travel period.

Here’s how United performed in the fourth quarter compared with what Wall Street expected, based on average estimates compiled by Refinitiv:

For the first three months of 2023, United expects to generate revenue 50% higher than the same period of 2022. It expects first-quarter earnings per share to be between 50 cents and $1, above analyst consensus of 25 cents, according to Refinitiv.

United expects to expand flying 20% in the first quarter from a year ago, it said in a filing.

It forecast capacity growth in the high teens for the full year over 2022. It forecast unit revenues, or revenue per available seat mile, for the full year to come in flat compared with 2022, a sign that air fares’ sharp rise this year could continue to abate as airlines add back more flights.

As the airline industry confronts a Covid-induced labor shortage, United and others are hoping to boost pilot and crew counts into the next fiscal year. The company on Tuesday noted the debut of its Calibrate apprenticeship program, which it launched in November, and the United Aviate Academy which started in early 2022. The airline also on Tuesday said it opened a renovated and expanded flight attendant training facility in Houston.

United hasn’t yet reached a new labor agreement with its pilots. Delta and its pilots’ union have reached a preliminary agreement for big raises, but pilots haven’t yet voted on it.

United said in its investor presentation that it expects new contracts with pilots, flight attendants, technicians and airport employees to keep its non-fuel costs steady over 2022.

United executives will hold a call with analysts and media at 10:30 a.m. ET Wednesday.