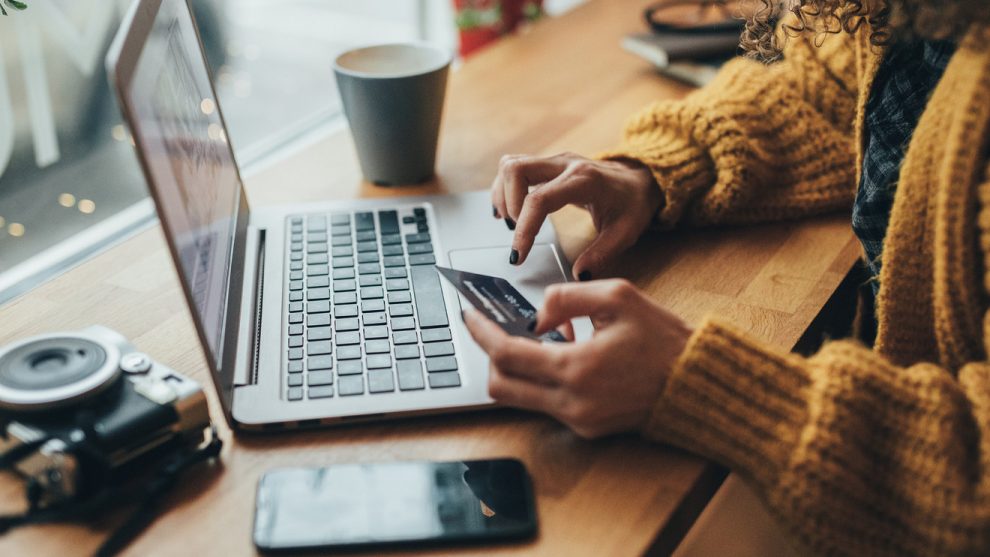 A staggering number of Americans now say they may miss a credit card payment this year Read More... 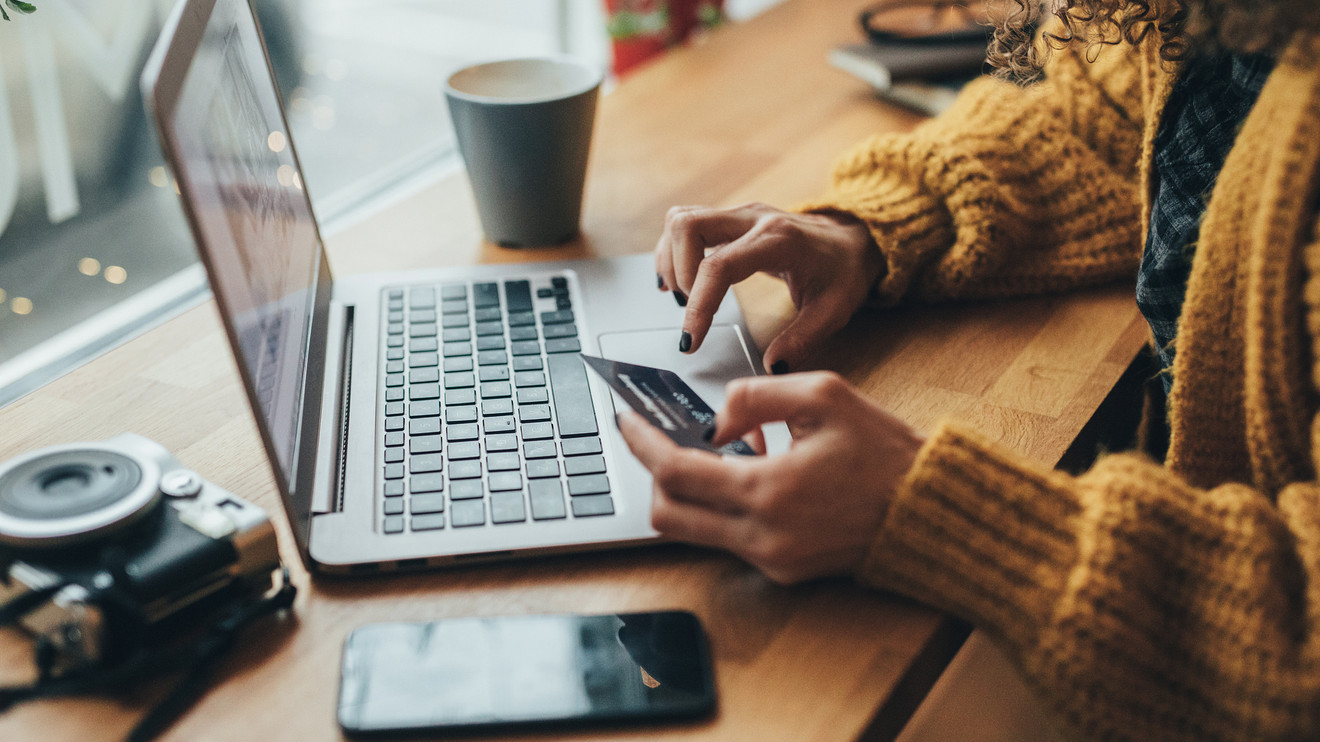 We’re in denial about how our debt can wreck our future.

Plenty of that is because we’re increasingly pulling out the plastic to pay for things. Now, 16% of adults — an estimated 40 million Americans — think they may miss at least one credit card due date in 2019, according to data released Tuesday from personal finance site WalletHub. (The most common reason for this was simply forgetting, with nearly half saying this was the reason they might miss a payment, but about three in 10 said that not having enough money would be the reason.)

“This indicates that cracks in the foundation of consumers’ finances are beginning to show, under the strain of mounting debt. The average American household already owes a near-record $8,200 to credit card companies, a balance made even more expensive by recent Federal Reserve rate hikes,” WalletHub reveals. And the Northwestern Mutual data showed that 25% of Americans said that credit cards were their top source of debt, up from 19% in 2017.

“It’s frightening how comfortable we have become with being in debt,” says Emily Holbrook, director of planning at Northwestern Mutual. “Americans are diving into debt and struggling to stay afloat.”

Plenty of that is because we’re increasingly pulling out the plastic to pay for things. Credit card use is now higher than ever, Transunion data reveal. And 25% of Americans say that credit cards are now their top source of debt, up from 19% last year, the Northwestern Mutual data revealed. Furthermore, credit card debt hit a record high at the end of 2017, climbing to $786 billion, up 6.7% from the year prior and up from the previous record of $737 billion in 2008, according to data from Experian.

“It’s frightening how comfortable we have become with being in debt,” says Emily Holbrook, director of planning at Northwestern Mutual, told Moneyish. “Americans are diving into debt and struggling to stay afloat.”

So what are we buying? Dining and nightlife expenses (this takes up 15% of people’s monthly budgets) top the list of what people are spending their discretionary income on, followed by personal passions/hobbies (13%), personal care and clothing (13%) and leisure travel (10%).

While Americans pay lip service to paying down their debt (more than half of them say this is a top financial priority), the reality is that they’re not trying that hard to make it happen. People spend roughly the same amount of monthly income on debt repayment (36%) as they do discretionary expenses (37%) like dining out and personal passions — which is a big mistake, experts say.

“There are so few reasons to have high-interest debt hanging around … simply due to how fast the interest adds to the principal balance that one should absolutely prioritize paying off the debt over discretionary spending,” says Mitchell C. Hockenbury, a certified financial planner at 1440 Financial Partners in Kansas City. Kimberly Foss, the president and founder of Empyrion Wealth Management and author of Wealthy by Design, notes that while prioritizing debt over discretionary spending should be your priority, “in real life, sometimes we need the emotional lift of a little ‘retail therapy.’” If that’s the case, “use this selectively, and ideally as a reward for reaching a debt-reduction or savings goal. So, it might help motivate you to knock out that credit card balance if you know that, when you do, you have ‘earned’ a trip to your favorite weekend spot or clothing retailer.”

But many Americans’ attitudes towards debt issues is one of indifference. Indeed, the majority (56%) say that debt has “low” or “no impact” on their ability to achieve financial security. “That is wrong,” says John Petrofsky, a chartered financial analyst and associate portfolio manager at FBB Capital Partners in Bethesda. “There’s an opportunity cost there,” he explains — in that the money you’re using for your debt is typically money you’re not saving for your future. “Having zero debt and a healthy emergency fund is the strong basis for your personal finances,” concludes Hockenbury.

This story was originally published in 2018 and has been updated. 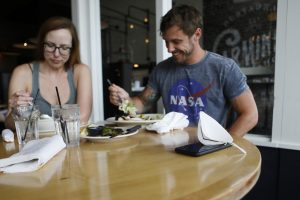 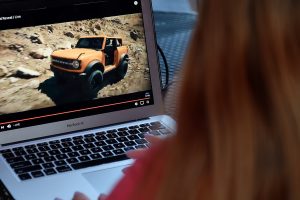 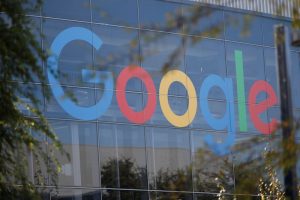 Is Tesla’s executive turnover really high? This analyst sets out to find the answer
Can China’s state-run cryptocurrency compete with Facebook’s Libra?
Comment

Mark Hulbert: Warren Buffett had a tough year — how might he explain it?