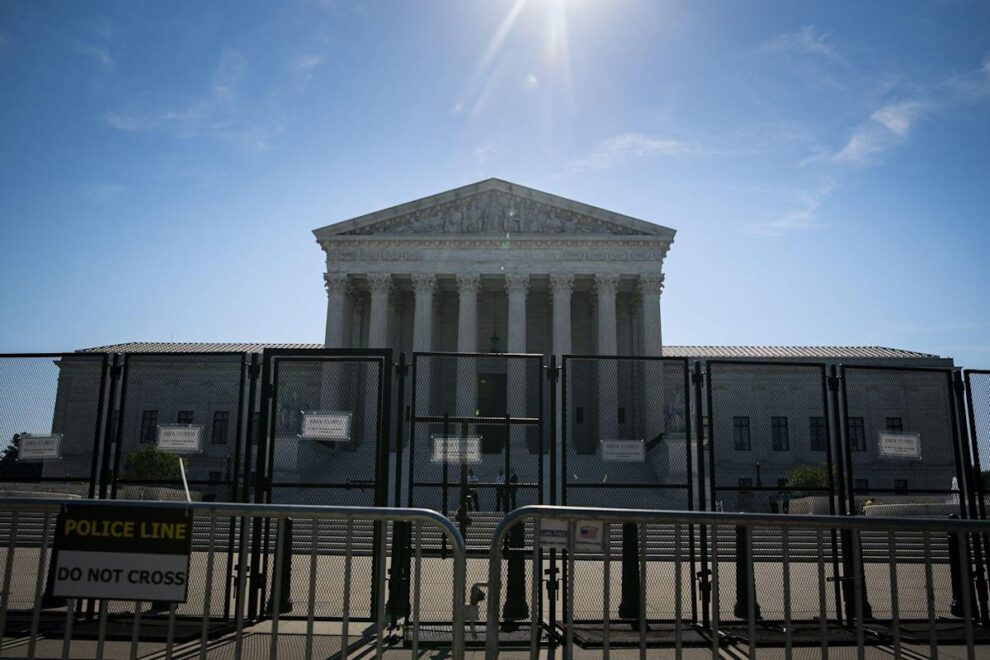 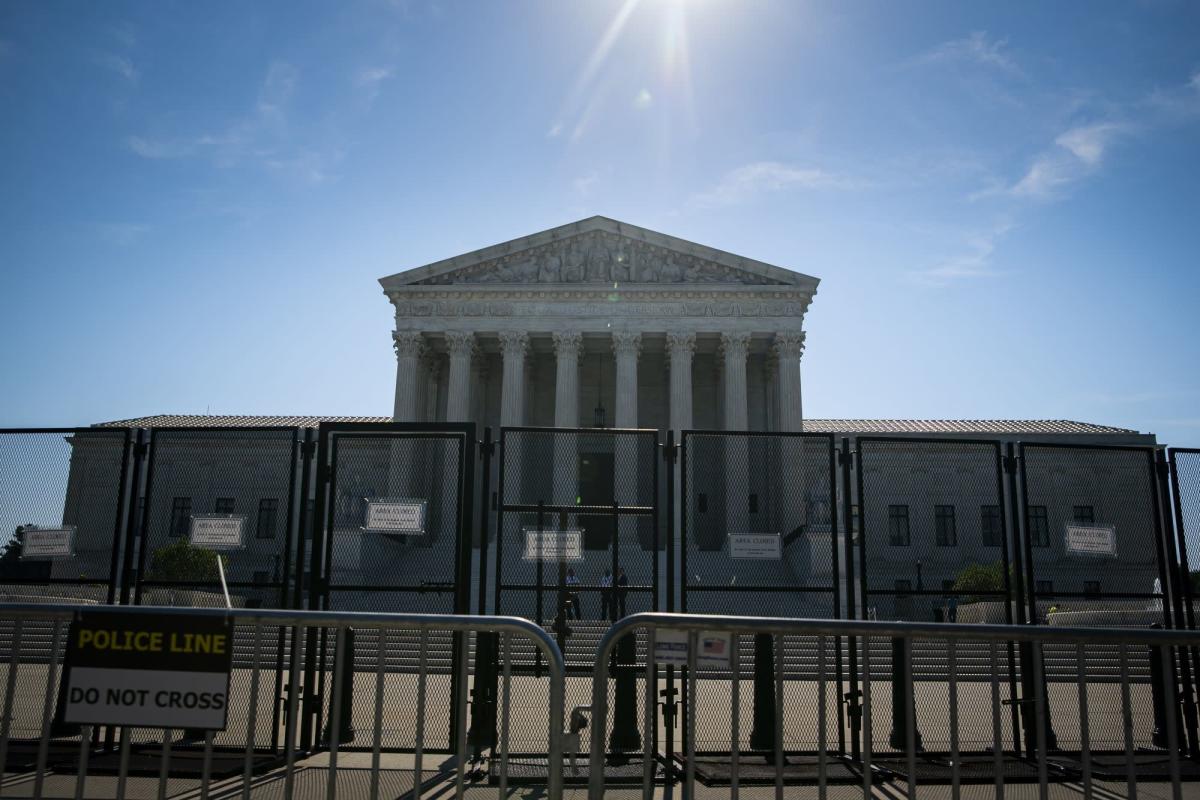 (Bloomberg) — A divided US Supreme Court blocked a Texas law that critics say would fundamentally transform Twitter Inc. and Meta Platforms Inc.’s Facebook by requiring them to allow hate speech and extremism.

Over four dissents, the justices on Tuesday put the measure on hold while a constitutional challenge goes forward in a lower court, granting a request from tech groups that represent the platforms. A federal appeals court let the law, known as HB20, go into effect earlier this month.

The tech groups, which also represent Alphabet Inc.’s Google, said the measure would unconstitutionally bar platforms from removing neo-Nazi and Ku Klux Klan screeds or Russian propaganda about its invasion of Ukraine.

The Supreme Court order “means that private American companies will have an opportunity to be heard in court before they are forced to disseminate vile, abusive or extremist content under this Texas law,” said Matt Schruers, president of the Computer & Communications Industry Association, one of the groups pressing the case.

The court, as is its custom with emergency requests, gave no explanation. An unusual collection of justices dissented: liberal Elena Kagan and conservatives Samuel Alito, Clarence Thomas and Neil Gorsuch.

The Texas law bars social media platforms with more than 50 million users from discriminating on the basis of viewpoint. Texas Governor Greg Abbott and other Republicans say the law is needed to protect conservative voices from being silenced.

“This law provides accountability for social media companies and protections for social media users,” said Texas Senator Bryan Hughes, a Republican who co-sponsored HB20. “The court’s ruling today merely pauses the law’s effect until the case is resolved, but in doing so it hampers the state’s ability to protect free speech.”

A representative for Texas Attorney General Ken Paxton’s office did not immediately respond to requests for comment. Paxton told the Supreme Court the law gives Texas residents “equal access to the modern public square and the many benefits resulting from free and open dialogue in that square.”

A spokesman for Facebook said the company would defer to the trade groups for any reaction. A spokesperson for Twitter didn’t immediately respond to a request for comment.

A federal district judge blocked a key part of the law in December, saying social media companies have a free speech right to exercise editorial discretion over their platforms.

Alito said in a dissenting opinion the district court order was “a significant intrusion on state sovereignty, and Texas should not be required to seek preclearance from the federal courts before its laws go into effect.”

Kagan gave no explanation, saying only that she would have denied the request by the tech groups. Kagan has been a frequent dissenter from orders in recent years granting requests on the court’s so-called shadow docket.

Critics of the law said it would have wreaked havoc on social media platforms and violated the speech rights of the companies that run those sites.

“We are relieved that the First Amendment, open internet, and the users who rely on it remain protected from Texas’s unconstitutional overreach,” said Chris Marchese, a lawyer at NetChoice, the other group challenging the law.

Eric Goldman, a professor at Santa Clara University School of Law who specializes in technology law, said he expects the Texas law will eventually be struck down as unconstitutional.

“I don’t know if Texans, or the rest of the world, fully appreciate just how radical Texas HB 20 is,” Goldman said in an email. “It would fundamentally reshape the internet in ways that no one — not even the bill proponents — wants.”

The New Orleans-based 5th US Circuit Court of Appeals blocked the district court ruling on May 11. The 2-1 decision, which came without explanation, let the law take effect and prompted the industry groups to turn to the Supreme Court.

A different federal appeals court, the Atlanta-based 11th US Circuit Court of Appeals, last week blocked the core of a similar Florida law.