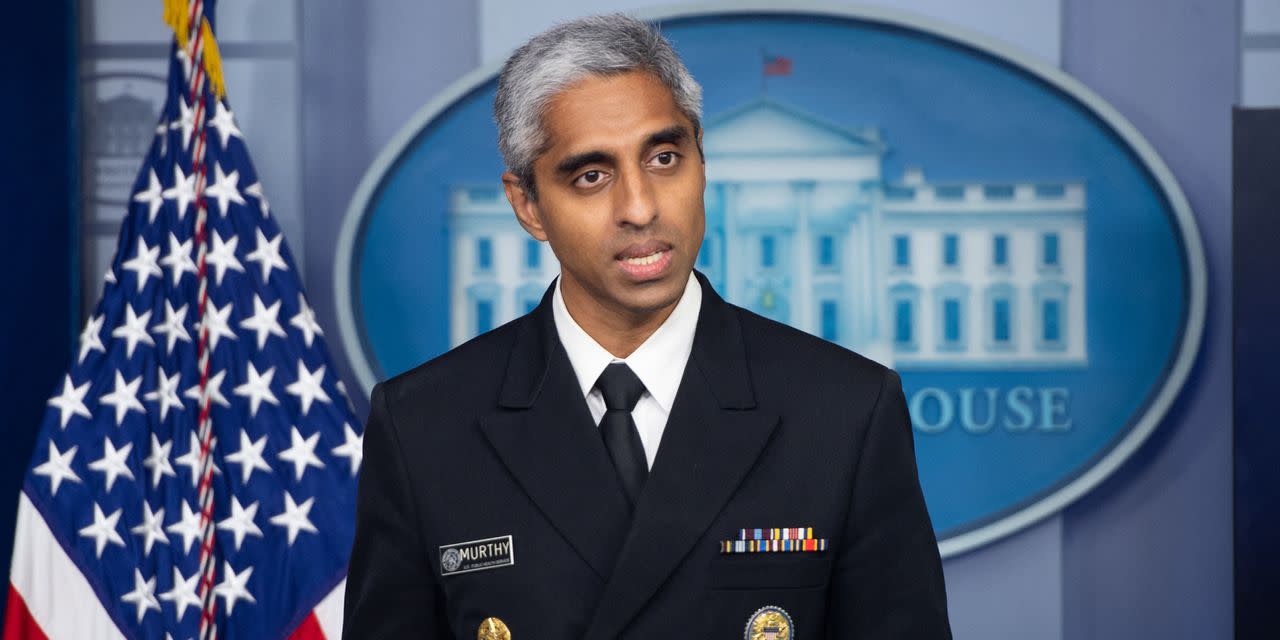 PRESIDENT JOE BIDEN: “I believe this is actually an historic day….” Calling it “one of the largest ever single tax cuts for families with children,” U.S. President Joe Biden on Thursday touted his administration’s expansion of the Child Tax Program – which kicked off Thursday with some 35 million American families receiving their first monthly payout from the U.S. government, aimed at reducing child poverty and the economic ravages of the health crisis. “I think this will be one of the things the Vice President and I will be most proud of when our terms are up. It’s a reflection of our belief that the people of this country who need a tax cut aren’t the folks at the top – they’ve got plenty of tax cuts, they’re doing just fine – but it’s the people in the middle. The folks who are struggling, who are just looking for what my dad would say, a little bit of breathing room.” VICE PRESIDENT KAMALA HARRIS: “This tax cut will be issued in monthly payments. This has never happened before [baby squeals]. [Harris, smiling in direction of baby] Yes, it is a big deal.” Eligible families collect an initial monthly payment of up to $300 for each child under six years old and up to $250 for children 6 through 17. Single parents earning up to $75,000 and couples making up to $150,000 can receive the full credit. Chantel Springer – a Starbucks shift supervisor who is studying biochemistry – told Reuters she will use her first $300 to help pay the rent on the Brooklyn apartment she shares with her mother and three-year-old son. Jess Hudson, whose two children are 10 and 14, said the $500 she will receive monthly will cover most of the cost of after-school care for her 10-year-old while Hudson finishes earning her bachelor’s degree in political science. And Michelle Rodriguez said the money she will receive for her three boys will help her (quote) “breathe a little bit more.” Critics say the expanded credit is expensive and may discourage people from working. But supporters say the funds may enable more parents to work by potentially helping them pay for child care. The expansion – which is said to be the biggest anti-poverty push in American since the Johnson administration – expires at the end of this year. Biden and other Democrats are pushing to extend it.

MarketWatch Premium: 11 semiconductor stocks expected to rise up to 47% over the next year

Peter Morici: Republicans must move to the middle to win in 2022