ViacomCBS Inc. shares tumbled 23% Wednesday, after the media and entertainment giant priced a roughly $3 billion offering of equity securities to raise the funds to invest in its new streaming service. Read More... 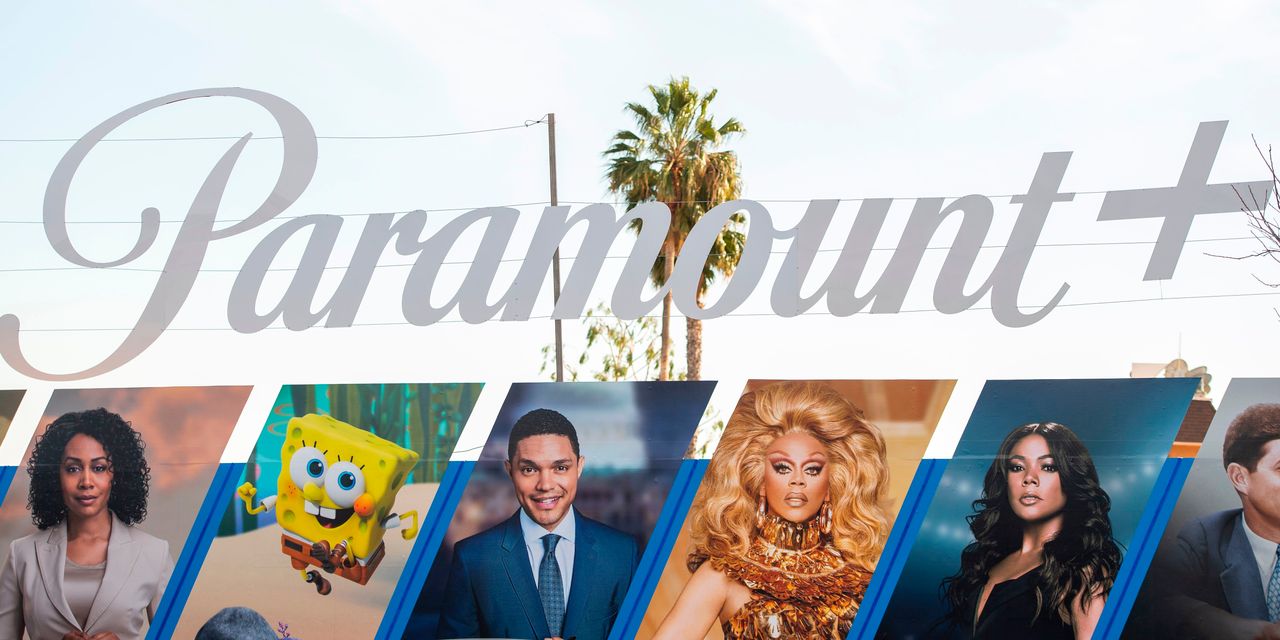 ViacomCBS Inc. shares tumbled 23% Wednesday, after the media and entertainment giant priced a roughly $3 billion offering of equity securities to raise the funds to invest in its new streaming service.

ViacomCBS shares VIAC, -23.18% have been on a tear and closed at a record of $100.34 on Monday, marking a 12th record close so far this month. The stock has doubled over the past three months, and the company took advantage to issue new securities.

Wednesday’s selloff was the biggest one-day percentage decline since the stock went public, according to FactSet data.

Underwriters led by Morgan Stanley, J.P. Morgan, Citigroup, Goldman Sachs & Co. LLC, Mizuho Securities and Siebert Williams Shank have the option to purchase up to an additional 3 million Class B shares and up to an additional 1.5 million shares of mandatory convertible preferred stock. The company expects to raise $3.06 billion if both options are exercised.

The company is planning to apply to list the mandatory convertible preferred stock on Nasdaq, under the ticker “VIACP.”

Paramount+ has two subscription tiers; one with advertising that costs $4.99 a month and a premium version with some extra programming that costs $9.99.

Don’t miss: What will streaming bring in 2021? Here are 5 developments to watch

Paramount Studios has joined other major Hollywood studios in slashing the traditional 90-day theatrical window, the period during which films are exclusively shown in cinemas before they head to streaming services. The company will send new releases, including ““Mission: Impossible 7” and “A Quiet Place Part II,” to Paramount+, after 45 days in theaters, as the Associated Press reported.

ViacomCBS has also struck a deal with Epix to add thousands of films to the service. On the television side, the big series will be the revival of “Frasier” with Kelsey Grammer, series based on movies such as “The Italian Job,” “Flashdance” and “Fatal Attraction”; revivals of “Criminal Minds” and ‘Reno 911!”; a weekly show from “Daily Show” host Trevor Noah; and a bolstered Nickelodeon lineup, including “Avatar: The Last Airbender” spinoffs, a “Rugrats” revival, and live-action adaptations of “Dora the Explorer” and “Fairly OddParents.”

Read now: Why cinema will survive the coronavirus pandemic