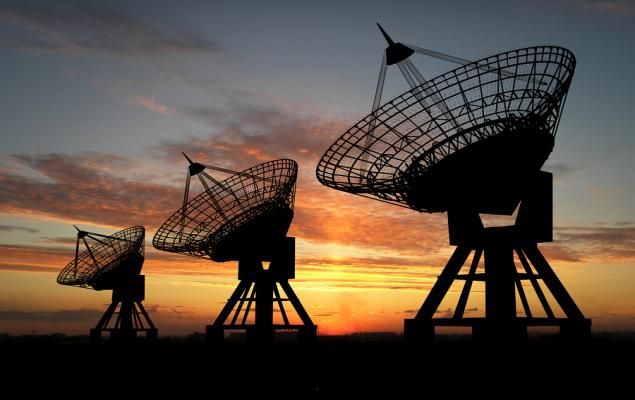 The availability of Viasat's (VSAT) hybrid space and ground network, which brings affordability and reduced latency to the earth observation and remote sensing applications, is likely to be a boon for Microsoft's cloud customers. Read More... 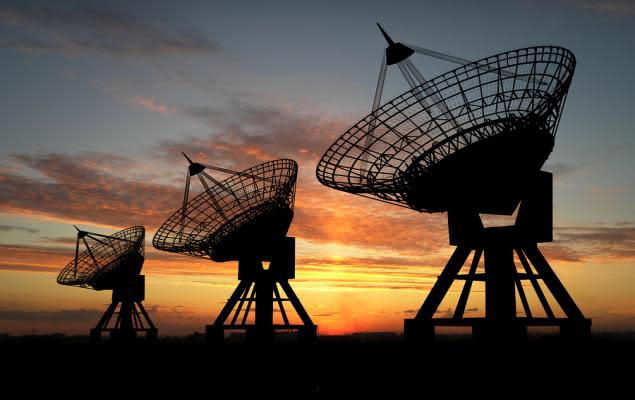 Amazon Disavows Prime Bike, Says It Had Nothing to Do With It
: ‘Our country is freedom-loving’ — Boris Johnson on why U.K. COVID-19 rate is worse than Italy and Germany
Comment