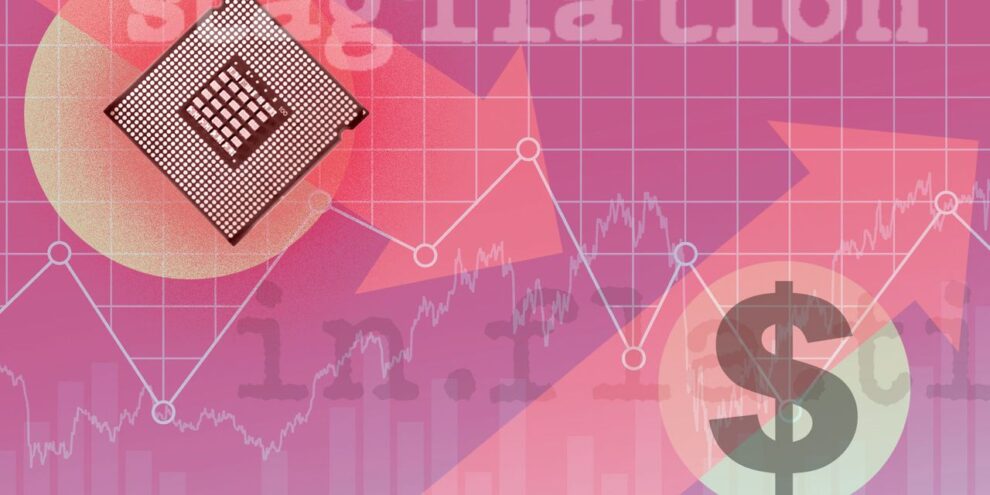 As inflation outpaces the growth in wages, consumers find themselves poorer. Read More... 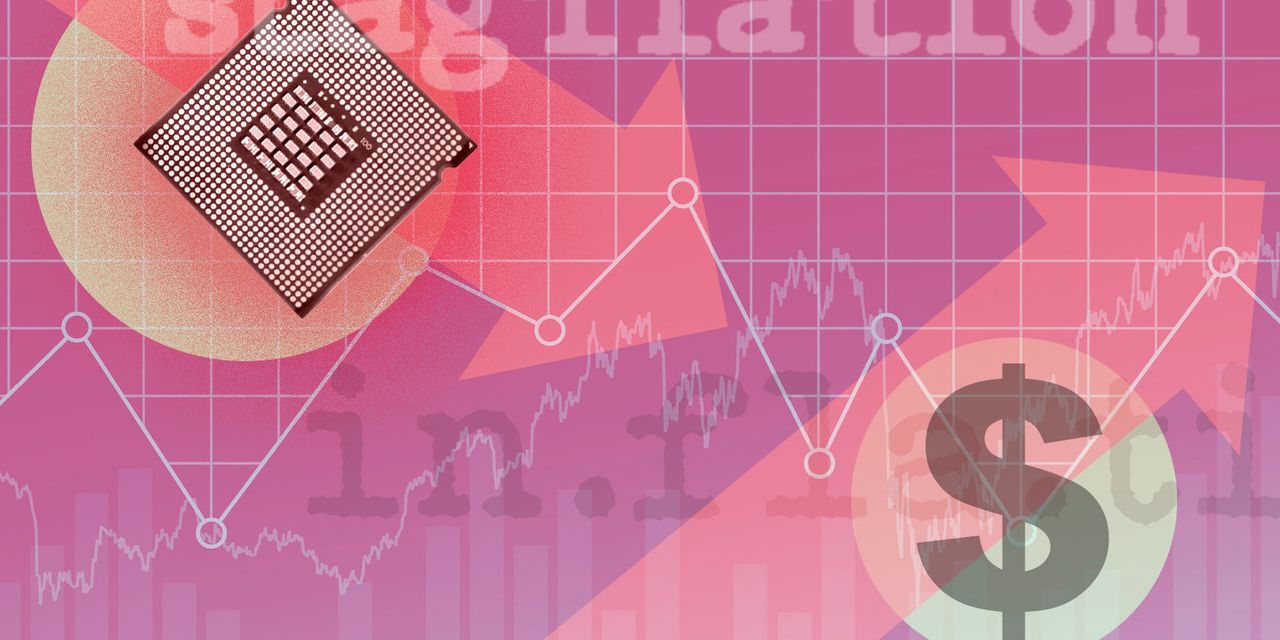 This brings us to stagflation. If rising costs (inflation) were predictable, then wages would match this increase and the impact on the consumption of goods would be benign. This has been anything but the case lately. Though wages have risen 3%–4%, they significantly lag official inflation numbers and are left in the dust by actual inflation. This is before high interest-rates and high fertilizer prices caused by the war in Ukraine hit food production, food prices and consumer’s wallets.

As inflation outpaces the growth in wages, consumers find themselves poorer and thus their ability to buy discretionary goods declines. This is how inflation turns into a headwind for economic growth, and it’s called stagflation.

No recession in sight

We are not worried about a U.S. recession.

To see how the U.S. economy and stocks will react to this high-inflation environment, look to the late 1970s and early 1980s. Or you can just look at the past 20 years and invert it.

Over the past 20 years we had declining interest rates and low inflation, which in turn caused a never-ending (with only short-term interruptions) appreciation of housing prices. This put extra money into consumers’ pockets and drove prices of all assets higher (especially stocks), which in turn boosted consumer confidence, as people felt wealthier and were comfortable with their spending.

Credit flowed freely; stock market multiples expanded. Despite government debt tripling, the interest payments on U.S. debt as a percentage of the Federal budget are near an all-time low. Low interest rates and government spending are stimulative. Now, invert all of that and you get anemic long-term economic growth and contracting stock-market multiples. The tailwinds of the past become the headwinds of the future.

Over the past 20-plus years, every time the U.S. economy stumbled, Uncle Fed bailed it out, lowering interest rates and injecting the market with liquidity. Both the economy and market were back to the races. Yet the pain from which we were spared did not go away; it was being bottled up in the pain jar. This jar now is almost full and leaking. Today, to prevent inflation turning into hyperinflation, the Fed will have to do the opposite of what it is used to doing in the 21st Century — raising rates.

Of course, the economy is a complex, self-adjusting mechanism, and so the grim picture I have painted here may or may not play out. One should never underestimate human ingenuity.

Read: The antidote to stagflation is to boost supplies by investing in economies and people around the world

However, as investors we must prepare for the worst and hope for the best. Since hope is not a strategy, we are focused on preparation. The current dot-com 2.0 bubble still has plenty of room to deflate (we rifled through the wreckage and did not find anything we liked). Given that expectation, along with high overall stock-market valuations and a grim global economic picture, and it’s clear why our firm’s portfolio is positioned most conservatively.

We have intentionally geared the portfolio for a low-growth environment. The majority of the companies we invest in don’t march to a predictable economic drummer. Their profitability should not change much if the economy goes through a protracted contraction or low (real) growth. Yes, the U.S. market is expensive and the economy is rife with uncertainty; but we don’t own the market, we own carefully selected high-quality, undervalued companies.

These include defense-sector companies, which should do well in an inflationary environment as their contracts are inflation-linked, and their customers (U.S. and EU governments) are able and willing to buy no matter what. I wrote about defense companies extensively here.

Pipelines (for oil, natural gas, and refined chemicals) also should benefit from inflation, as their costs are mostly fixed and major capital expenditures are behind them. Plus, they are mostly monopolies and thus command pricing power. Like the defense sector, these companies will benefit from Russia’s war with Ukraine, as the U.S. will produce and export more oil and natural gas. Read our thesis on pipeline companies here.

Vitaliy Katsenelson is CEO and chief investment officer of Investment Management Associates. He is the author of Active Value Investing: Making Money in Range-Bound Markets, and The Little Book of Sideways Markets.

More: Inflation will be higher for longer — and you’re not going to like what comes next