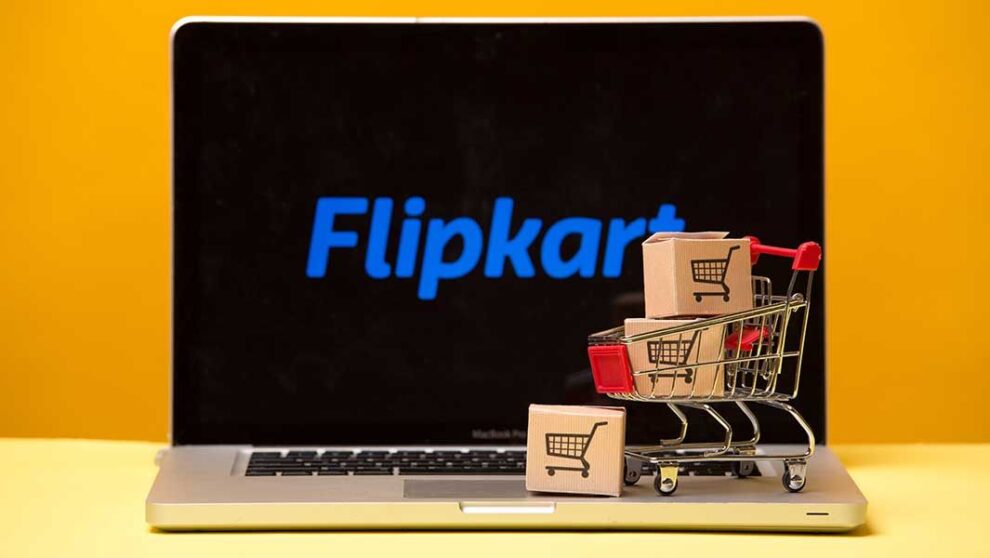 Walmart is reportedly looking to take its Flipkart unit public in the U.S. via a blank-check deal. Walmart stock gained. Online retailer Flipkart, a rival to Amazon in India, has been weighing a U.S. initial public offering and it's now also looking at debuting via a merger with a special purpose acquisition company (SPAC), sources told Bloomberg. Read More... 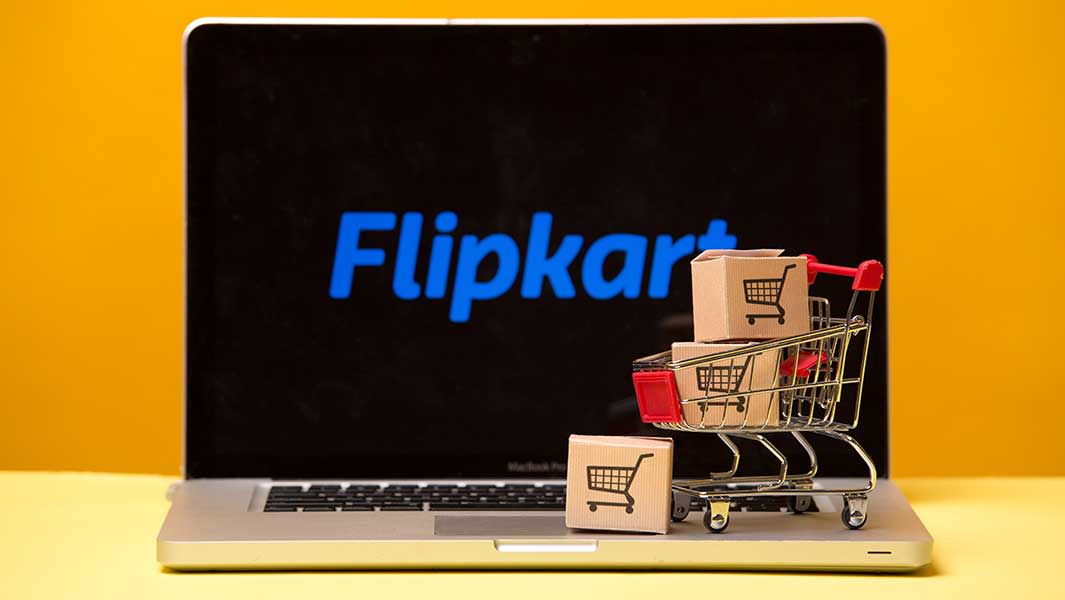 Software giant Microsoft Corporation (NASDAQ: MSFT) is holding its IGNITE 2021, a gathering of developers and IT professionals, between March 2 and 4. The annual event is held virtually this year. IGNITE 2021 kicked off Tuesday with a series of announcements aimed at IT Pros, developers, data professionals and enterprise business users. The company delved into its vision for the post-pandemic hybrid workplace, along with new product announcements enabling AI at the edge and expanding enterprise security capabilities. Three highlights from the inaugural session were Microsoft Mesh, Teams–Shared Channels and AI at the Edge, according to Credit Suisse analyst Brad Zelnick. Mesh, which is powered by Azure, aims at bringing mixed reality to the enterprise, Zelnick said. While presenting people as virtual avatars initially, Microsoft Mesh will eventually support holoportation, or allowing people to appear themselves in the virtual world. Mesh will be integrated into Teams and Dynamics 365 in the future. Long-term prospects of Mesh, Zelnick said, are exciting but so far there are barriers to adoption, such as the high cost of AR/VR devices and limited developer support. Related Link: ,000, 5 Years Later: How Much Would Microsoft Stock Be Worth? Underlining Microsoft’s focus on Teams, the event unveiled several compelling new features, the analyst said. The company announced Teams Connect, a new channel feature enabling users to share channels with any user, he added. This, according to the analyst, will help Teams differentiate from competition through its functional breadth and integration. The feature is set to launch later this year, the analyst noted. The Azure Percept platform, which is now in preview, will bring AI capabilities to the edge, Zelnick said. The platform of hardware and services will help customers use pre-built Azure AI models for object detection, analytics and other use cases at the edge, he added. Microsoft is also planning to expand the number of third-party certified Azure Percept devices in the near future, the analyst noted. “As such, we are optimistic about the long-term opportunity for Azure Percept and believe it could become a key enabler of intelligent edge architectures,” Zelnick wrote in the note. Zelnick maintains an Outperform rating and $265 price target on Microsoft. MSFT Price Action: At last check, Microsoft shares were slipping 1.80% to $229.70. (Photo: Microsoft) Latest Ratings for MSFT DateFirmActionFromTo Feb 2021WedbushMaintainsOutperform Feb 2021Piper SandlerReiteratesOverweight Jan 2021Argus ResearchMaintainsBuy View More Analyst Ratings for MSFT View the Latest Analyst Ratings See more from BenzingaClick here for options trades from BenzingaWhy Ovid, KemPharm, Sorrento, Aquestive Are RallyingThe Daily Biotech Pulse: KemPharm ADHD Drug Gets The Nod, MediciNova Shelves Vaccine Study© 2021 Benzinga.com. Benzinga does not provide investment advice. All rights reserved.

Michael Sincere’s Long-Term Trader: If all you did was trade on this one behavior, you could make decent money in the stock market
Zoom Fatigue Is a Thing. Here’s How to Minimize It.
Comment

salesforce.com, inc. (NYSE:CRM): What Does The Future Look Like?

No Banking Charter? No Problem. Fintechs Team Up With Small-Town Banks

UPS will more than double its space at Tampa International Airport

Is Netflix in Trouble for Hiring Activision Blizzard’s CFO?