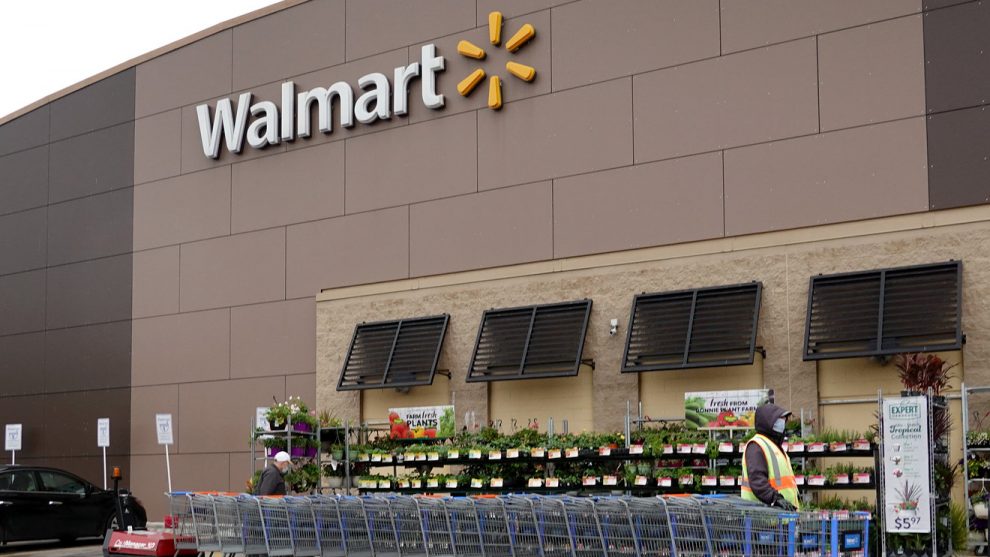 Walmart, Target and 1-800-Flowers.com are among the companies taking on workers for the holiday shopping season. Read More... 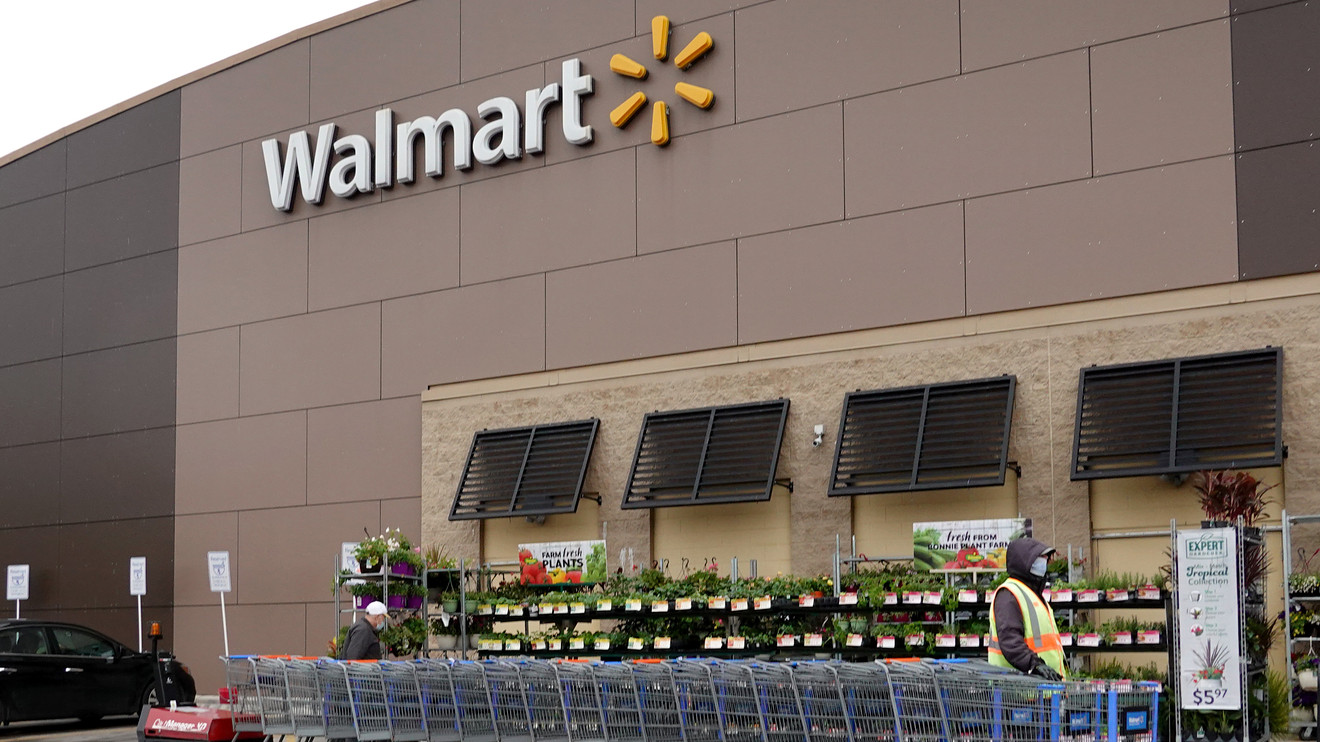 Fall just started, but in the retail sector, that means the holiday season is just around the corner — and that means new job openings.

Overall, holiday retail sales are expected to grow between 1% and 1.5% year-over-year, according to forecasters at the consulting firm Deloitte.

This is no ordinary holiday season of course.

The jobless rate remains high, even if it is coming off from double-digit jobless rates in the spring, when the coronavirus pandemic initially roiled the economy. An estimated 3.5 million homeowners are in mortgage forbearance because of their suddenly rocky finances. And on Capitol Hill, the prospect of a deal for another round of fiscal stimulus — including more stimulus checks and enhanced unemployment benefits — seems dim for now.

So how does that play out for a person who’s thinking about applying right now for a seasonal position? Here’s a look:

The hourly rate ranges from $15.75 to $23.75 for the Walmart positions, depending on location. Many of the positions may turn into permanent jobs, the company noted. At Target, worker minimum wage is $15, and workers get certain benefits including access to virtual doctor visits and backup childcare.

A company spokeswoman for 1-800-Flowers.com FLWS, -0.36% did not specify what the exact pay is for seasonal workers, but said wages are competitive and positions are still available.

Last year, the retail industry hired an estimated 562,000 people to help with the holiday rush in November and December, according to a spokeswoman for the National Retail Federation, a retail-sector trade association. The organization hasn’t yet released its 2020 holiday forecast, which includes hiring projections, but the spokeswoman noted “surprisingly robust spending” in holidays, like Mother’s Day and Father’s Day, so far this year.

What do I need to know if I’m on unemployment benefits?

“It’s really in a person’s interest to look for, and take work, if possible,” said Michele Evermore, Senior Policy Analyst at the National Employment Law Project.

For one thing, she noted, if a worker still hasn’t exhausted the state-level unemployment insurance they are eligible for in their “benefit year” — generally, the 52-week span that starts from an initial jobless claim — they can resume receiving those benefits if their seasonal job ends and they cannot find other work.

Another important point is that if a job seeker getting unemployment benefits turns down a job offer, the employer is obligated to notify the state labor department — and that can jeopardize someone’s potential for future benefits.

The $300 a week federal benefits resulting from President Donald Trump’s executive order have ended, even though some states are still in the process of retroactively distributing the supplemental federal unemployment pay. So if someone still hasn’t received that pay, Evermore said they can still take a job now and get the benefit.

Does a seasonal job mess up my mortgage forbearance agreement?

Not necessarily, according to Karan Kaul, senior research associate in the Urban Institute’s Housing Finance Policy Center. Under the current laws, lenders can authorize forbearance for up to one year if a homeowner is experiencing financial hardship related to the pandemic. Hardship doesn’t hinge on whether someone has a job or not, he said.

A borrower could land a seasonal job to help them and their family make ends meet, but they could still be facing financial hardship, Kaul noted.

The question of whether homeowners have to notify lenders about new jobs or sources of income may vary by agreement terms, he said. 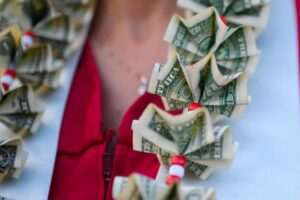 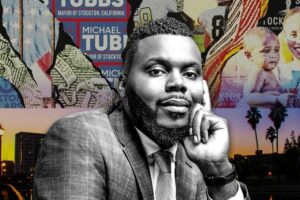 Half of the 2020 Democratic front-runners favor a carbon tax

Return Of The JEDI: Amazon Will Protest Microsoft’s $10B Pentagon Contract