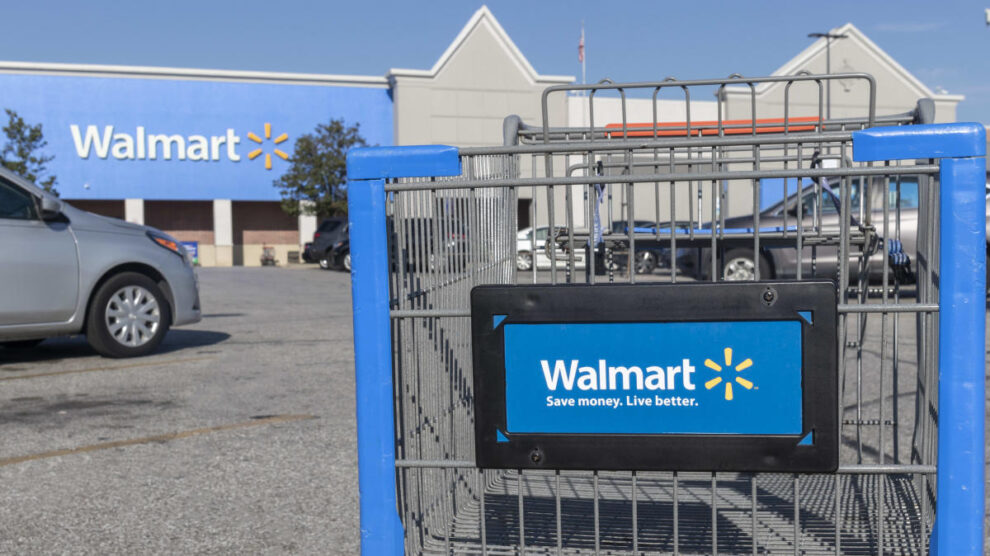 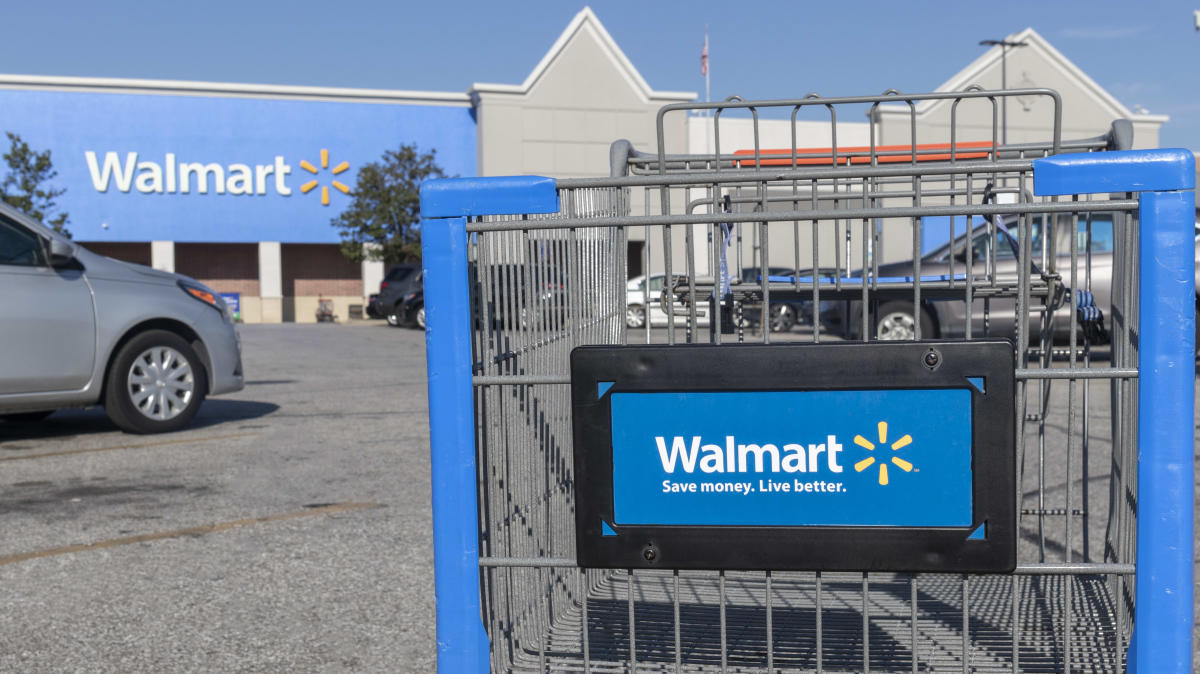 STORY: It’s getting more expensive to buy a Tesla.The company this week raised its prices – again – for all its U.S. car models… in response to global supply-chain problems and soaring costs of raw materials. According to Tesla’s website, the price for its Model Y long-range for example, increased to nearly $66,000 from around $63,000.The 5 percent price hike comes as costs for materials – from aluminum to lithium and batteries – surge, while automakers struggle to source chips and other supplies due to an industry-wide shortage. Tesla CEO Elon Musk has previously encouraged other carmakers to get into the lithium business… saying that lithium is currently responsible for cost increases and “a limiting factor” to EV growth. Musk has also warned about the risk of a recession. Earlier this month, he said that he had a “super bad feeling” about the economy and that Tesla needed to cut 10 percent of jobs. Tesla shares dropped more than 6 percent in early trading Thursday, tracking wider losses across markets