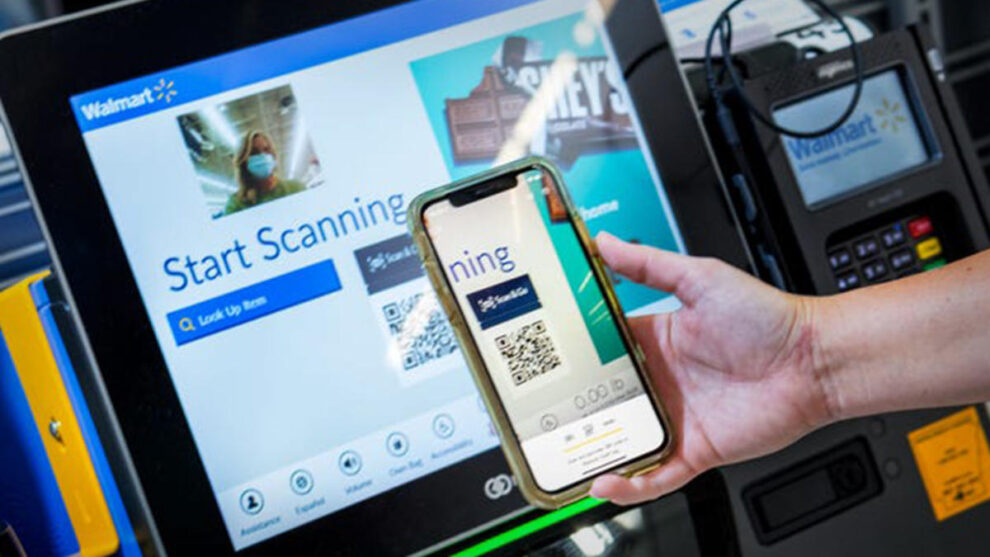 Walmart has spent the past few years locked in an existential war with e-retailer Amazon . Part of the arms race in that war has been a giant ramp in technological and delivery capability as Walmart has successfully pivoted from just being a big box retailer to a formidable online presence. "Through this partnership, retailers can leverage the same innovative and scalable technologies that power Walmart's pickup and delivery experiences," said Anshu Bhardwaj, senior vice president, technology strategy and commercialization, Walmart Global Technology. Read More... 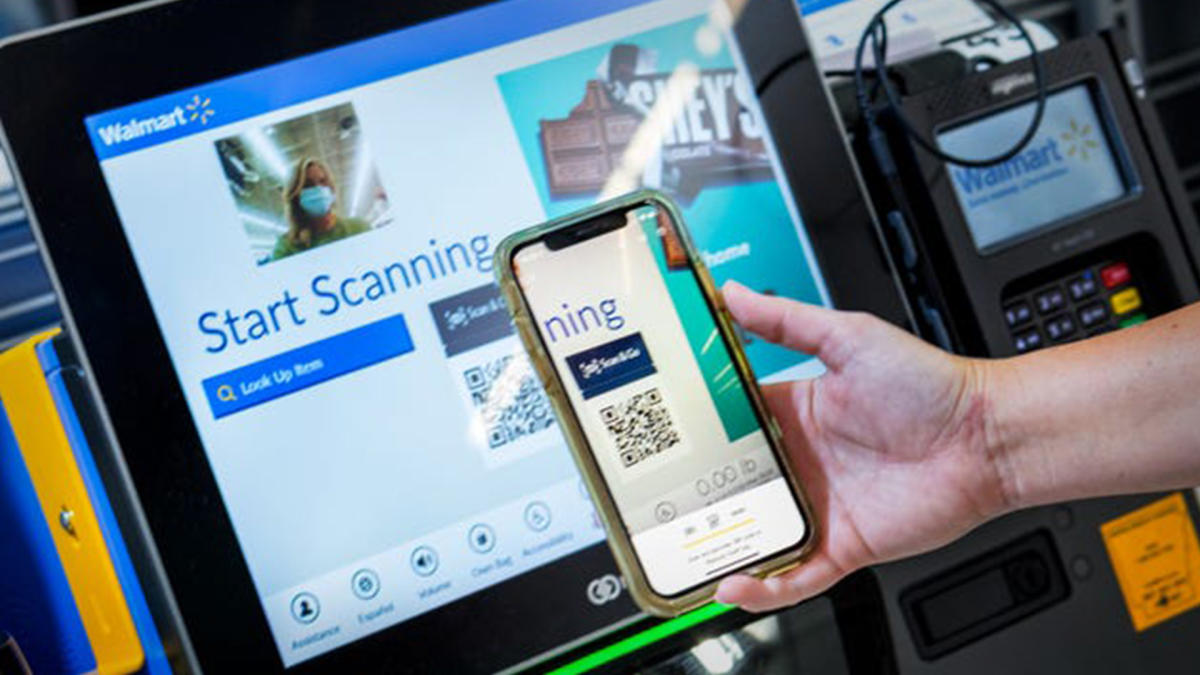 Politico plans to expand in its home market of the United States as well as Europe as part of a five-year plan focusing more on regional policy-making centres, the chief executive of the news website said in comments seen by Reuters on Wednesday. CEO Goli Sheikholeslami said that in the U.S., more policy-making was happening at the state level as a result of political turmoil and polarisation in Washington, in comments to an internal podcast of its parent company, German publisher Axel Springer. “And so, we see the opportunity to expand what we do to other geographies within the United States,” Sheikholeslami said, adding that the first step would be focusing on California and New York before looking at potential states after that.