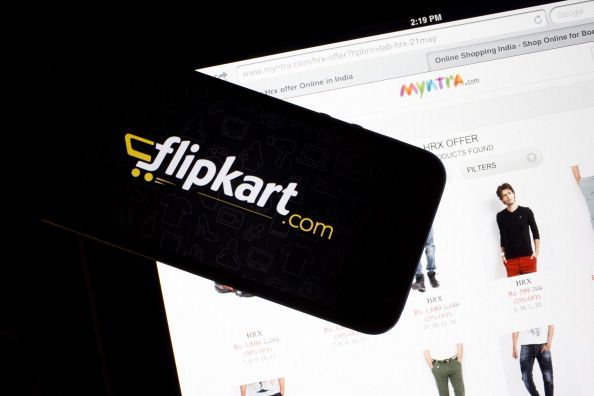 (Bloomberg) -- Walmart Inc.’s Indian e-commerce operation Flipkart invested 15 billion rupees ($204 million) in Aditya Birla Fashion and Retail Ltd. as it looks to bolster its presence in one of the world’s fastest-growing retail markets.Billionaire Kumar Mangalam Birla’s retail business will issue preference shares to Flipkart, giving it a 7.8% stake, Aditya Birla Fashion said in an exchange filing Friday. The transaction was at 205 rupees a share, a 34% premium to Thursday’s closing price of 153.5 rupees.The stock surged as much as 12.2% in Mumbai after the news. The deal underscores the race among e-commerce companies for brick-and-mortar assets as they look to penetrate into smaller towns in India. So-called Tier-II cities accounted for 60% of customers for both Flipkart and Amazon.com Inc. during India’s annual festive sales last week.Amazon has acquired small stakes in other Indian retail chains in recent years, such as Shoppers Stop Ltd. and Future Group. India’s modern retail market will more than double to $188 billion by 2023 from $79 billion in 2018, according to consultant Technopak Advisors.For more articles like this, please visit us at bloomberg.comSubscribe now to stay ahead with the most trusted business news source.©2020 Bloomberg L.P. Read More... 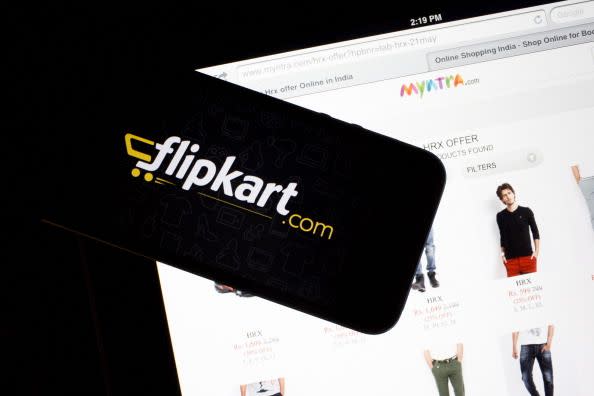 Facebook tightens rules for U.S. political advertisers ahead of 2020 election

As Netflix earnings nears, here comes an onslaught of competition — and content

Despite Trump, Election-Security Effort Is Robust