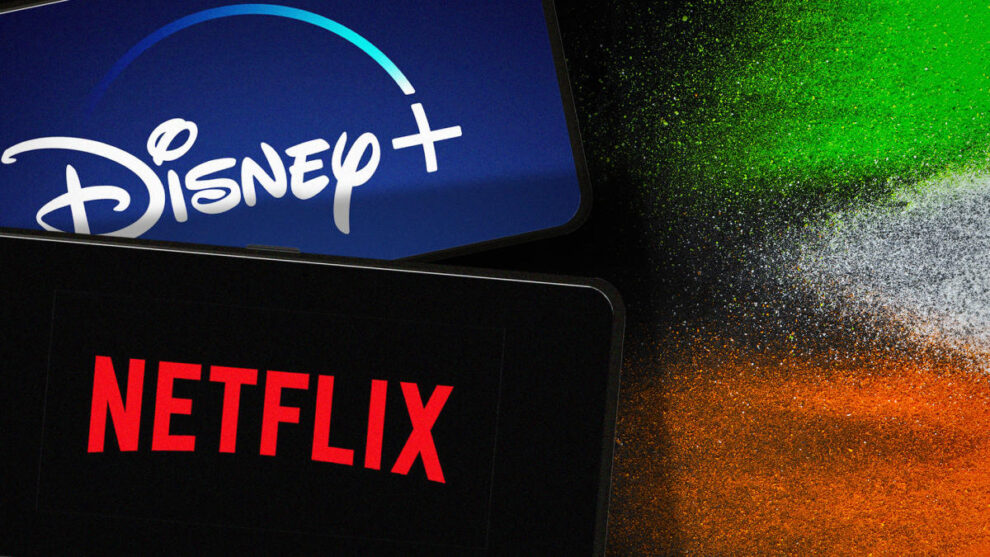 Forget ad-supported tiers, binging versus weekly releases, and prices, Netflix needs to follow the Mouse House and do this now. Read More... 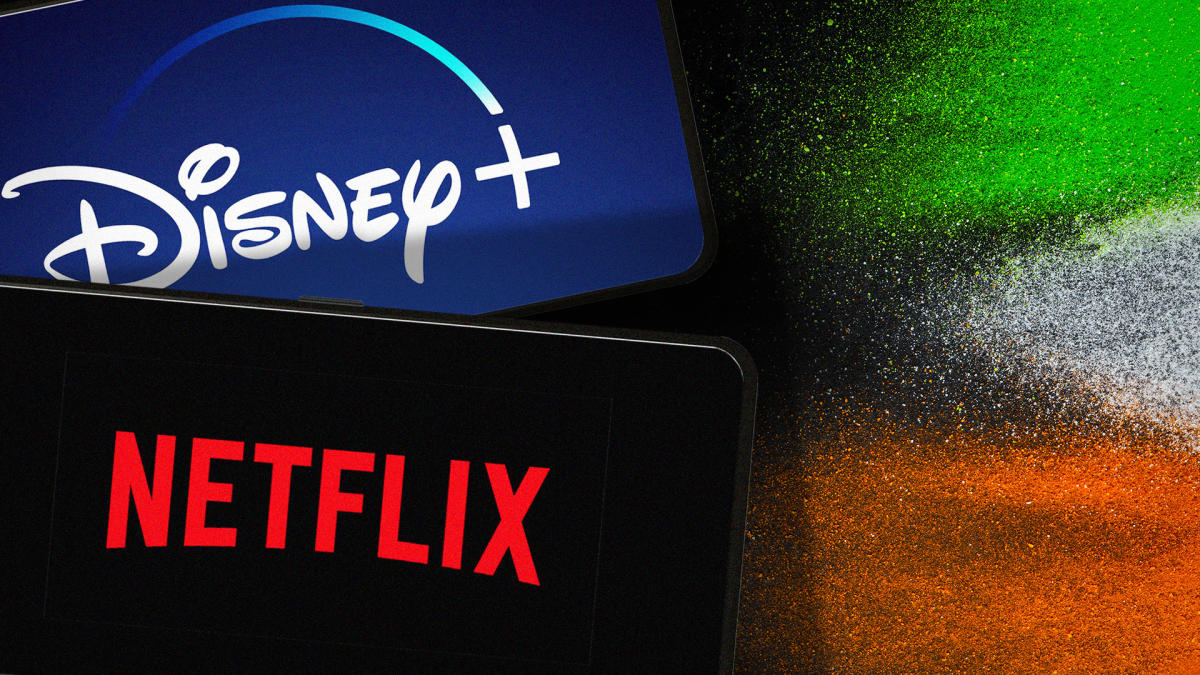 Walt Disney Co. and Universal theme parks are in constant competition building new rides and attractions and updating older ones to capture guests. Most fans of Disney parks already know that Splash Mountain at Disneyland and Disney World’s Magic Kingdom will close after the final day of the ride on Jan. 22 to begin a transformation of the ride to Tiana’s Bayou Adventure, featuring a “Princess and the Frog” theme. Mickey’s Toontown land at Disneyland has been closed since March 9 for an overhaul and will reopen in early 2023 along with a new ride that already operates at Disney World’s Hollywood Studios, Mickey & Minnie’s Runaway Railway.