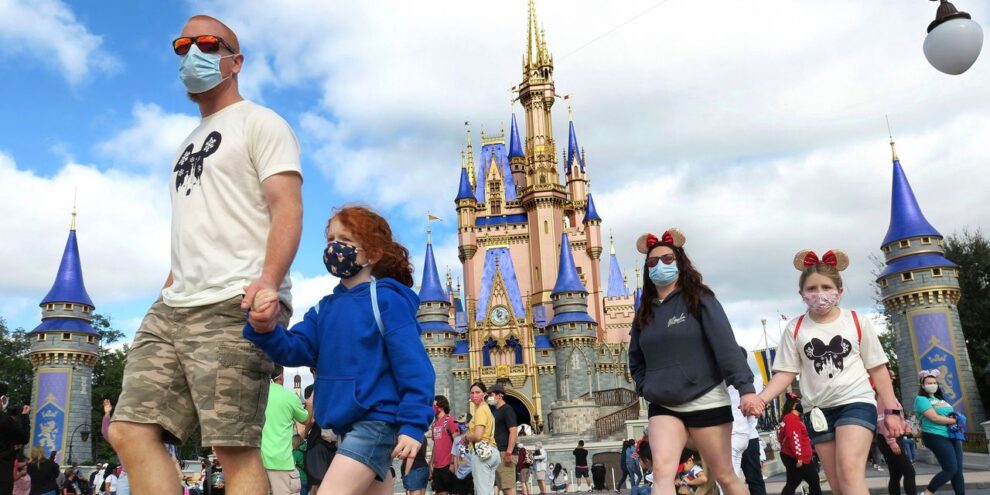 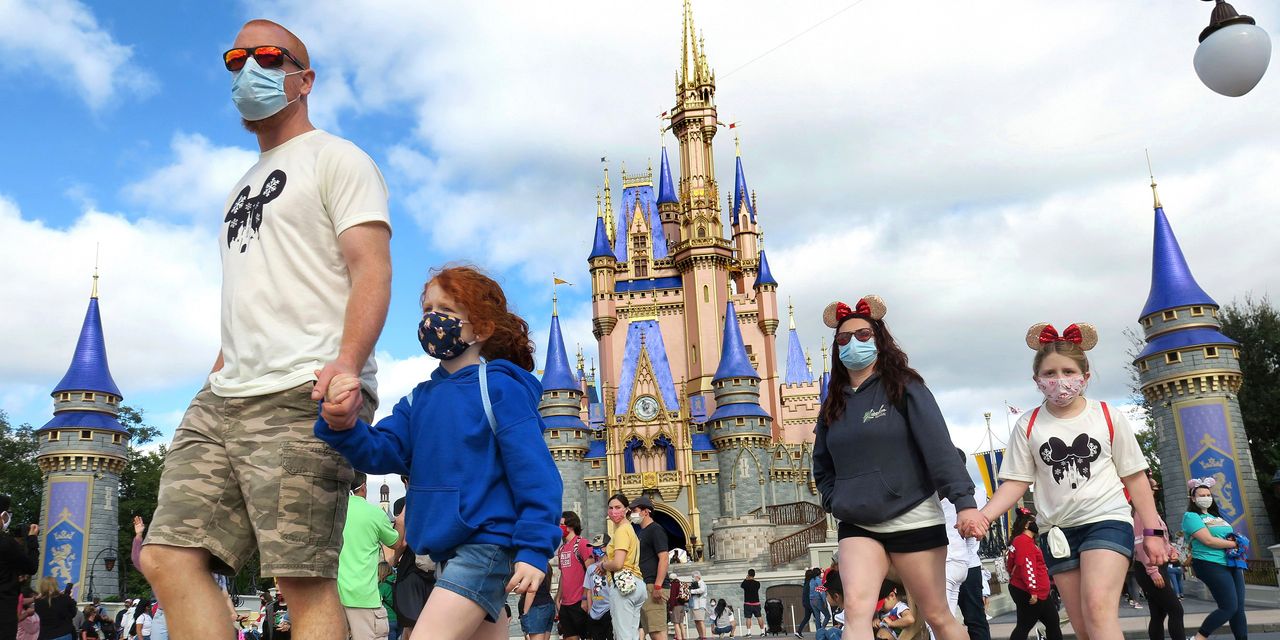 Living near the House of Mouse can cost you an arm and a leg. And now Disney DIS, -0.53% is taking a page out of Silicon Valley’s book to address the problem.

Walt Disney World is setting aside roughly 80 acres on its property for a new affordable-housing development. The resort expects that the development will include more than 1,300 housing units, and it will be constructed by a third-party developer.

The housing will be made available to “qualifying applicants” in the Central Florida region, Disney said in the press release, including Walt Disney World employees, also known as cast members.

“The lack of affordable housing is affecting many people across our country, including right here in Central Florida,” Jeff Vahle, president of Walt Disney World Resort, said in the announcement.

Disney’s affordable-housing plans follow similar efforts made by its primary rival, Universal Parks & Resorts. Comcast-owned CMCSA, -1.22% Universal has teamed up with a local developer to build 1,000 rent-controlled apartments in Orlando, and released details of the plan at the end of March.

Read more: Apple, Facebook, Google and Amazon are putting billions of dollars toward affordable housing — but that money may be too little, too late

Rent prices have risen 26% in Orlando since the COVID-19 pandemic began in March 2020, according to a March report from real-estate website Apartment List. That puts Orlando among the top 10 cities nationwide for rent growth, behind places like Phoenix, Las Vegas, and Miami.

Over the past six months alone, rents have increased 6% in Orlando — the third-fastest rate of growth in the country over that time span.

The high cost of housing in Central Florida has represented a major headache for Disney’s theme-park workforce, especially in the wake of the COVID-19 crisis. Many Walt Disney World employees were laid off or furloughed as the theme parks remained closed for months. Disney subsequently struggled to rehire many of those workers and began to offer incentives such as hiring bonuses to attract applicants. In October, Disney raised the minimum wage for its Florida workers to an hourly rate of $15.

“We’re proud of the bar we set to raise the minimum wage to $15 an hour by 2021, which is among the highest in the country for entry-level employees in the service industry,” a Disney spokeswoman told the Orlando Sentinel in 2019, when the company announced its $15 an hour wage. Employee benefits include health insurance, an on-site health clinic, and discounted groceries sold at an on-site store, the Sentinel reported.

But even before COVID struck, many theme-park workers struggled to afford housing near their jobs when earning that rate. Some Disney employees have experienced homelessness, and some are forced to reside in nearby motels or sleep in their cars due to the lack of affordable housing in the area. The Coalition for Homeless of Central Florida has estimated that the region is in need of some 25,000 homes.

In that sense, Disney and Universal are following the lead of other industries that have grappled with the adverse impact of rising housing costs. In recent years, multiple companies in Silicon Valley, such as Apple AAPL, +0.18%, Google parent Alphabet GOOGL, -0.48% and Facebook parent Meta FB, -0.16%, have created funds or set aside land to promote affordable housing in the California region.