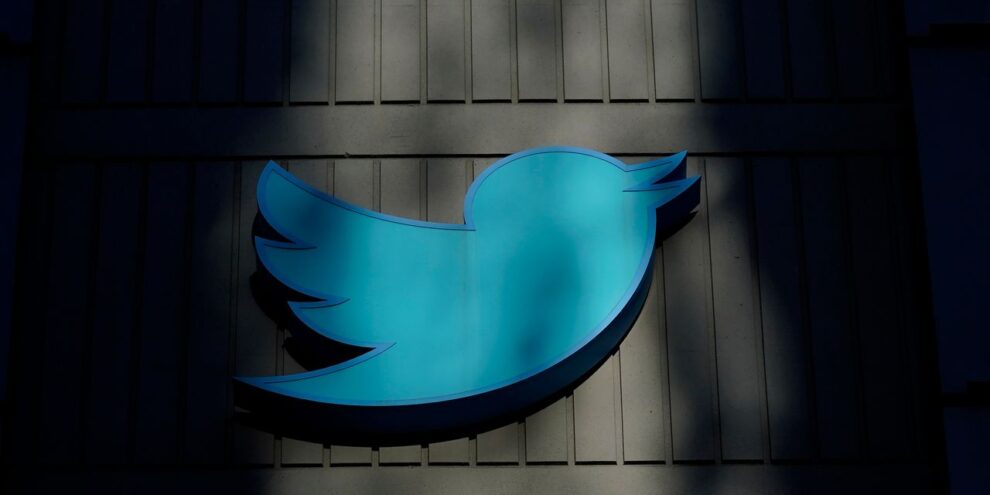 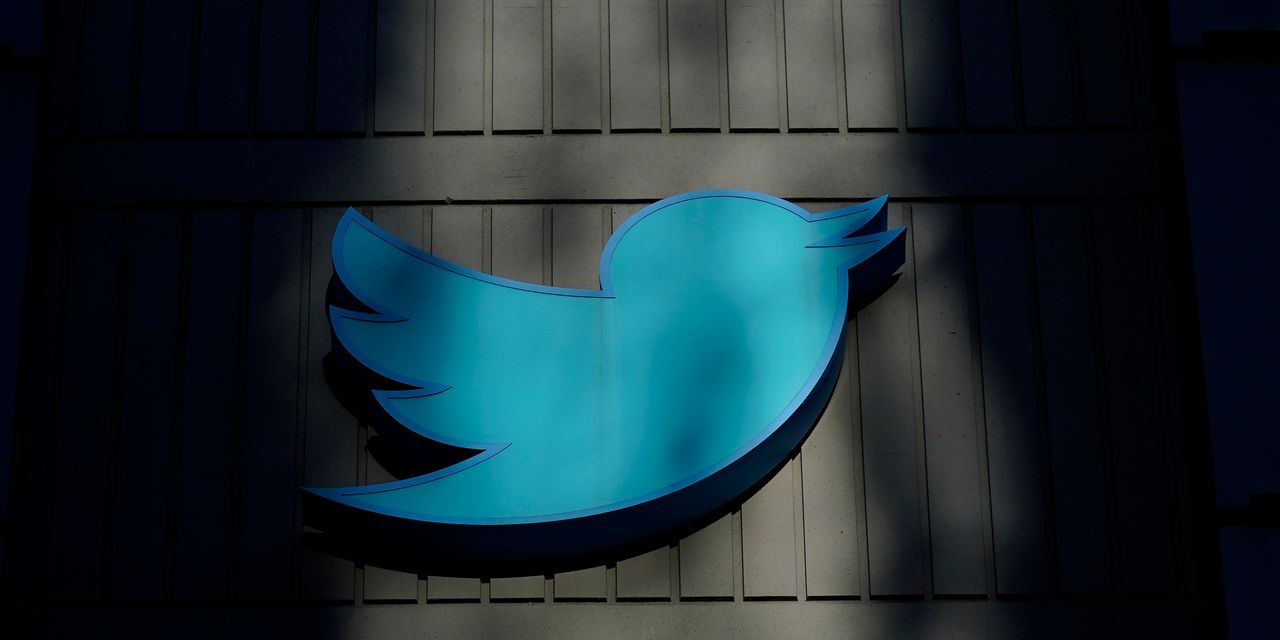 Elon Musk says more changes are coming to Twitter, including giving users the ability to pick from a trove of dormant usernames. People will also have the chance to see if they’re being “shadowbanned.”

Musk announced Friday morning through the service that Twitter would “soon start freeing the name space of 1.5 billion accounts.”

Early adopters of tech platforms are able to scoop up attractive usernames, like first names, but they don’t always stick with a site, leaving their accounts dormant. The idea of jolting interest in a platform by giving current users a crack at these high-status handles is not new, however: Yahoo, amid fading relevance, made a similar move with old email IDs back in 2013, according to The Wall Street Journal.

While Musk has, at various points since buying Twitter, pointed to strong recent user activity on the site, the company reportedly is under advertising pressure. Earlier this month, he implored Twitter lurkers to engage more frequently.

Musk also signaled a potential change in users’ ability to understand the reach of their content.

When they post to social media, users often believe that they’re sending their thoughts out to the world, but the companies running the platforms don’t always amplify those posts. “Shadowbanning” refers to the idea that while users can see their new posts on their own profiles, others may be far less likely to see that content in news feeds because it’s being deprioritized by the platform, whether for being spammy or for other reasons.

The black box of social-media reach is hardly unique to Twitter, and different sites have their own policies for what does and doesn’t get amplified. But Musk suggests he’ll bring the practice out into the open more.

Musk has said he wants to promote his view of free speech through his Twitter purchase, and in November, he outlined what that might look like:

The implication was that Twitter wouldn’t necessarily suspend or ban “negative” accounts but would instead seek to make it harder for people to find such content. Musk clarified that the policy would apply “just to the individual tweet, not the whole account.”

Musk hinted at more transparency around the process in a tweet late Thursday, saying that Twitter was working on software that could show users whether their content was being hidden.