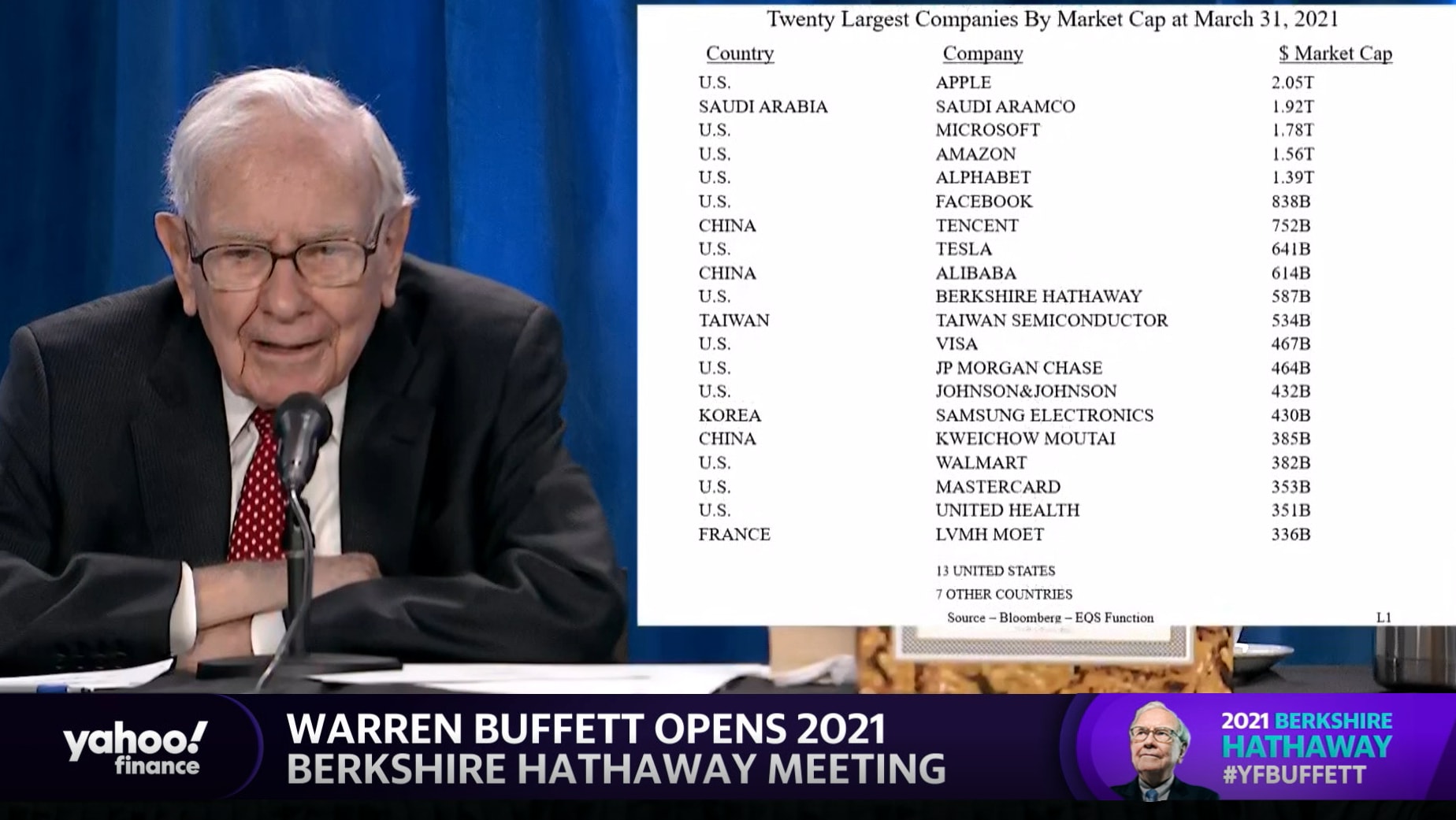 (Bloomberg) — Apple Inc.’s App Store had operating margins of nearly 78% in fiscal year 2019, according to testimony from an Epic Games Inc. expert witness based on documents obtained from the iPhone maker.The figures come from the testimony of Ned Barnes, a financial and economics researcher, on behalf of the video-game maker. He said he obtained documents “prepared by Apple’s Corporate Financial Planning and Analysis group and produced from the files of Apple CEO Tim Cook.”“I understand that the day before my expert report was due, Apple produced additional documents that I obtained and reviewed after submitting my report,” Barned wrote. “These documents show that Apple calculated its own operating margin percentage for the App Store to be 77.8% for FY2019 and 74.9% for FY2018.”As part of the discovery process, Barnes said that an Apple employee told him that the numbers from Apple’s internal documents don’t show the full picture. Barnes said he then made additional calculations which resulted in higher margin estimates of 79.6% for both 2018 and 2019. The Information reported the new numbers earlier. In a statement Saturday, the Cupertino, California-based technology giant refuted the calculations, saying “Epic’s experts calculations of the operating margins for the App Store are simply wrong and we look forward to refuting them in court.”Barnes said he also obtained documents prepared inside Apple that show profit and loss estimates for fiscal year 2020. He said Apple had been tracking App Store profits for years and that he also obtained such statements for 2013 through 2015.Apple generates revenue from the App Store by charging either a 15% or 30% commission to developers for paid app downloads, in-app-purchases and subscriptions. The App Store’s profitability is at the heart of Epic’s accusation in this upcoming week’s trial that Apple’s download store is a monopoly.Read more: Apple Trial Threatens to Reveal App Store’s Commission BountyAnalysts believe that Apple’s margins on the App Store may have grown since 2019. Sensor Tower estimates the App Store generated $22 billion in commissions last year for Apple, while Bernstein analyst Toni Sacconaghi believes Apple will run the App Store this year with a gross profit of 88%.Apple executives had earlier testified that Apple doesn’t track such profit and loss statements for individual business units.“When we look at the App Store, it’s not a separate standalone business for us,” Kyle Andeer, Apple’s chief compliance officer, told a congressional hearing last month. “It’s an integrated feature of our devices. And so we don’t have a separate profit and loss statement for the App Store.”Cook said similar in court filings that “Apple’s business is not structured that way that allows a person to push a button and obtain an App Store” profit and loss statement.Earlier this week, the company said that it doesn’t allocate costs for the App Store, and that internal documents discussing revenue for the marketplace typically don’t include costs. That means, according to the company, any margins or profits don’t show the entire picture.In an expert witness testimony on behalf of Apple, Richard Schmalensee, a Massachusetts Institute of Technology economics expert, said that Barnes’ “estimate of the App Store’s operating margin is unreliable because it looks in isolation at one segment of the iOS ecosystem in a way that artificially boosts the apparent operating margin of that segment.” He added that “any accounting measure of the App Store’s stand-alone profitability is also arbitrary and thus unreliable as an indicator of anything.”In a request to the judge to bar Epic from referring to App Store financial data in open court, Apple said the information may “unduly confuse the securities markets and participants in those markets, including the many pension funds, mutual funds, and other ordinary investors who own Apple stock.”(Updates with Apple response, context from other testimonies throughout)For more articles like this, please visit us at bloomberg.comSubscribe now to stay ahead with the most trusted business news source.©2021 Bloomberg L.P.

Mohawk Group: Invest in a Proven AI Model that Outsmarts Rivals in E-Commerce

Clorox won't have enough disinfecting wipes until 2021, its CEO says