President Joe Biden on Monday offers U.S. financial help, which will need Congressional backing, for the developing nations that risk being crushed under the effects of climate change. Read More... 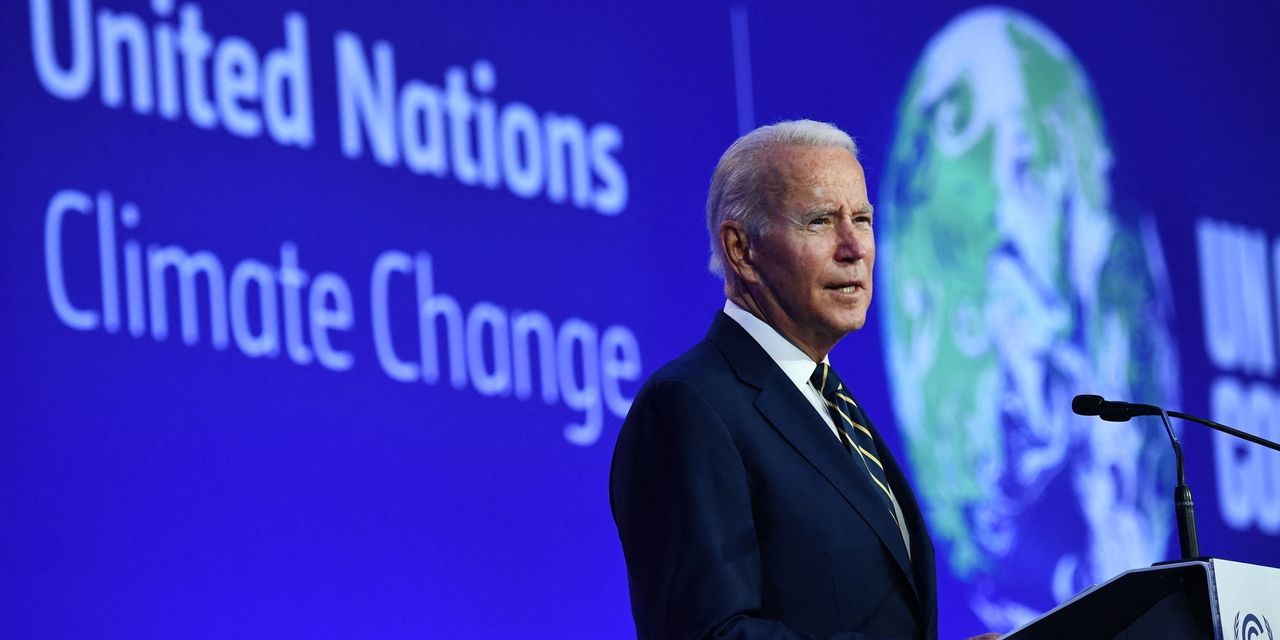 President Joe Biden on Monday offered U.S. financial help, which will need Congressional backing, for the developing nations that risk being crushed under the effects of climate change.

“We can create an environment that raises the standard of living around the world,” the president said in Glasgow, where the U.N. is holding its major climate-change summit, the Commitment of Parties, or COP26.

And he called on all nations to move quickly.

“We only have a brief window before us to raise our ambitions,” he said.

Protecting the Earth from the global warming that has accelerated floods, droughts, deadly hurricanes and more frequent episodes of extreme weather bringing damage in the trillions should be everyone’s priority, the president said.

Climate action is in the “economic interest of every nation,” he said during live remarks as the two-week conference continued.

Biden announced a whole-of-government initiative that he says will serve as the cornerstone of the U.S. government response to addressing the increasing impacts of the global climate crisis in order to enhance global stability.

Pushing wealthier nations to come through with financing for developing pockets of the world is among the top priorities of the Glasgow summit, and big nations were already lagging on a 2020 deadline for submissions.

Biden said he’ll ask Congress to provide $3 billion in adaptation finance annually for what his administration is calling PREPARE by FY2024 — the largest U.S. commitment ever made to reduce climate impacts on those most vulnerable to climate change worldwide.

Biden told COP26 attendees this will “quadruple” past U.S. financing to the developing nations for climate change. It’s those nations that provide the bulk of resources that the developing world uses, while consuming less food, energy and other products and emitting far less pollution than the developed world.

The president repeated his intention to keep the country on a path toward cutting greenhouse gas emissions 50%-52% below 2005 levels in 2030, reaching a 100% carbon pollution-free power sector by 2035 and achieving a net-zero economy by no later than 2050, which he says can be possible through growth of U.S.-based, union jobs.

Monday also marked the release the U.S. long-term strategy to meet the country’s 2050 goal — consistent with limiting global warming to less than 1.5° C, a temperature target first set at the Paris summit in 2015 — an effort that Biden says hinges on states and the federal government proceeding together.

“The strategy shows how action in this decade can set us on track for continued, deeper greenhouse gas reductions through the 2030s and 2040s via federal, state, local, and Tribal government leadership, in coordination with all-of-society action,” the White House said in a release.

“The U.S. 2050 net-zero goal is ambitious and achievable, and supports a more sustainable, resilient, and equitable economy, including the opportunity to create millions of high-quality jobs with the chance to join a union,” the statement said. “Achieving our net zero goals will mean a completely carbon pollution-free society, with strong economic and public health benefits for all Americans — and the world.”

Read: U.S. vs. China on climate change — what investors need to know

Biden reiterated a joint European Union and U.S. methane pledge, which aims to cut the release of this gas by at least 30% by the end of the decade. Methane is more potent than carbon but lasts for a shorter time in the atmosphere.

Cutting methane emissions is “simply the most effective strategy we have to slow global warming in the near term,” Biden said in his Monday remarks.

The president again said he backed efforts to improve the technology of carbon capture, an approach that keeps the burning of fossil fuels in a U.S. energy mix because it collects and stores the emissions at the site of burning fuels for electrical power. This approach is generally favored by Republicans, though it draws criticism from some environmental groups as giving oil WBS00, +0.95% and gas NG00, -2.28% companies too much leeway to keep producing traditional fuels. Carbon capture exists but is not yet scalable for mass use.

Biden, who will remain at the Glasgow talks through Tuesday, closed Monday’s address with “God bless the environment,” a spin on a typical closing that might include “God bless America.”

Biden had met with Pope Francis on climate change and other issues as part of weekend meetings for the Group of 20 in Rome. 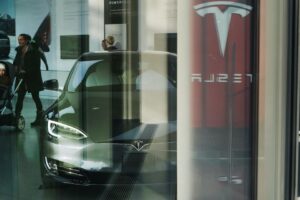 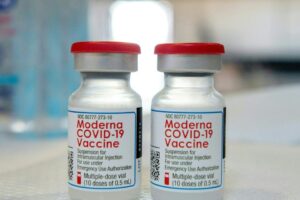 Key Words: ‘This is not going to be good’ — Moderna CEO on what scientists are telling him about the omicron coronavirus variant

Need to Know: Stock market rally is sputtering out, with tech the biggest risk to S&P 500, says this strategist

Mapillary, the crowdsourced database of street-level imagery, has been acquired by Facebook

3 Investments That Are Better Than Bitcoin

In China, Big Tech Isn’t the Enemy. It’s the Strategy