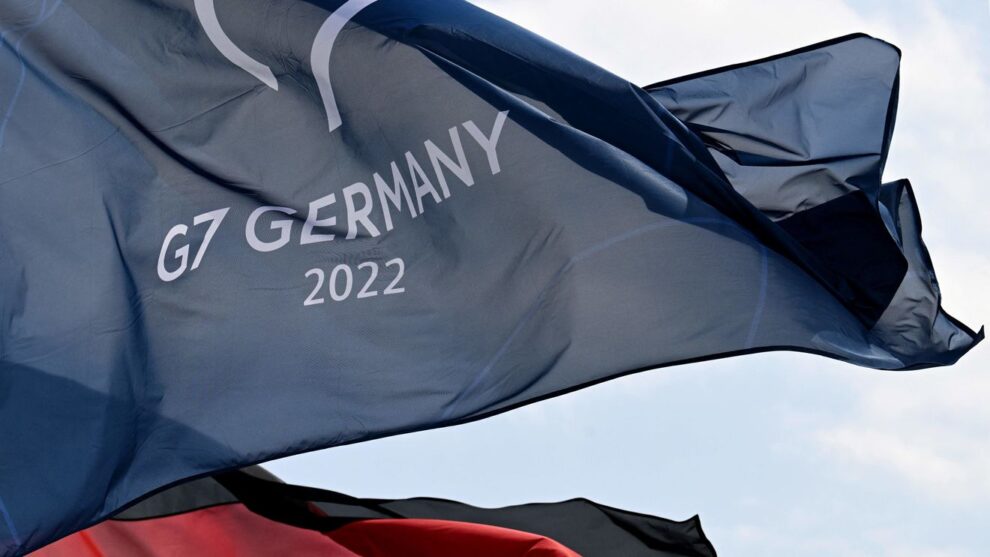 High inflation will limit President Joe Biden and the leaders of other advanced economies as they consider further sanctions on Russia, said one expert ahead of next week's Group of 7 summit. Read More... 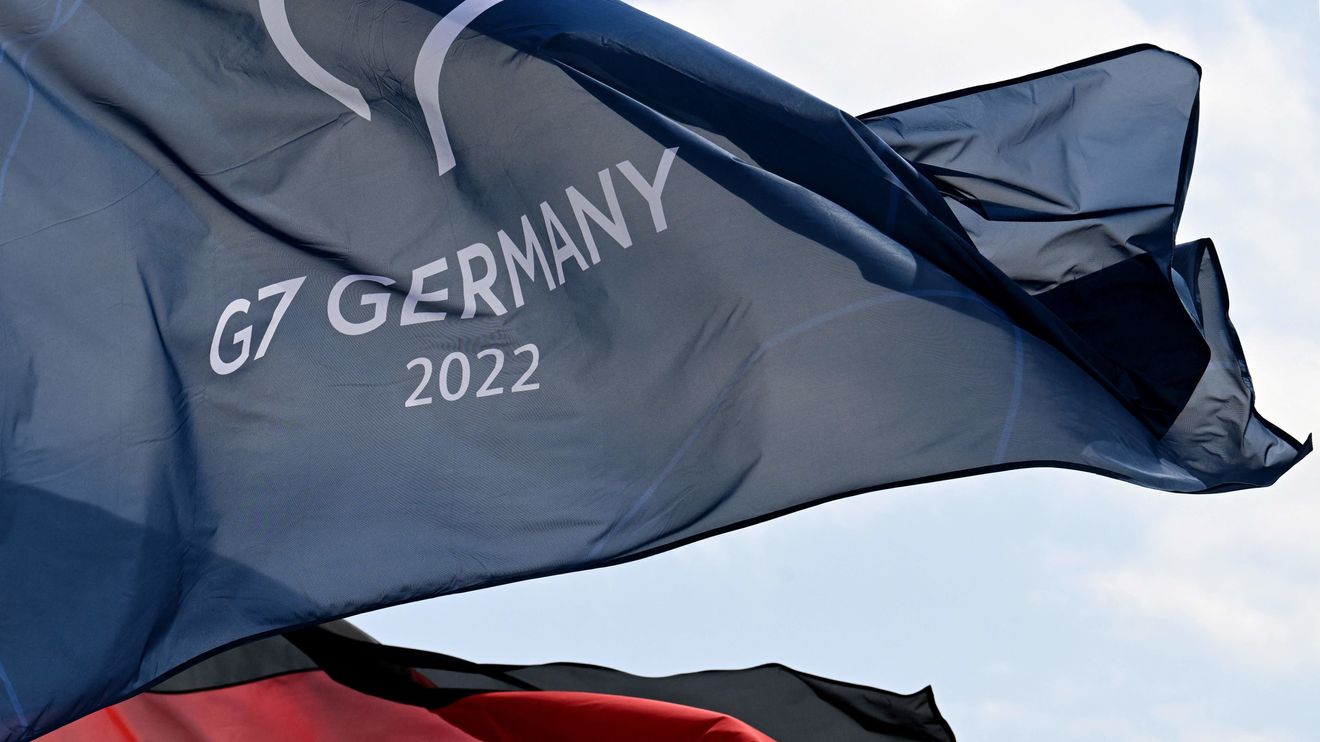 High inflation will limit President Joe Biden and the leaders of other advanced economies as they consider further sanctions on Russia in response to its ongoing war on Ukraine, said one expert ahead of next week’s Group of 7 summit.

“Ukraine is going to loom large, and the big question is around whether this group is going to be able to take forward the sanctions,” said Matt Goodman, senior vice president for economics at the Center for Strategic and International Studies, a think tank in Washington, D.C.

“There’s some question as to whether President Biden is going to be willing to take on substantial new sanctions,” Goodman added, as he spoke Tuesday at a CSIS press briefing previewing the upcoming G7 and NATO summits.

Existing sanction are “contributing to the inflationary pressures that we’re facing here in the U.S. and in the rest of the advanced world,” so it remains to be seen “whether there will be any further efforts by this group,” he said, according to a CSIS transcript.

To the extent that G7 leaders take further action, they likely will consider measures that don’t add to price increases, and that’s where an Italian proposal might have a role, Goodman said. Italian Prime Minister Mario Draghi has proposed establishing a new cartel of oil CL00, -2.24% BRN00, -1.54% consumers in an effort to cap prices.

It’s not clear, however, how much enthusiasm there could be within the G7 for that idea, according to the CSIS expert.

A senior Biden administration official told reporters on Wednesday that the administration will roll out a concrete set of proposals to increase pressure on Russia and demonstrate support for Ukraine, but didn’t give details.

The G7 summit is slated to take place from Sunday to Tuesday at Schloss Elmau in southern Germany, and it will be followed by NATO’s two-day summit in Madrid, Spain. Biden is scheduled to depart Saturday for Germany.

The U.S. president “has some wind at his back, because he was able to mobilize this group of allies and partners to take on the Russia-Ukraine challenge initially, but the question is can he move the ball forward at these two meetings,” Goodman said.

Now read: Biden pushes for gas tax holiday, but analysts see big flaws in his plan and predict Congress won’t give its OK