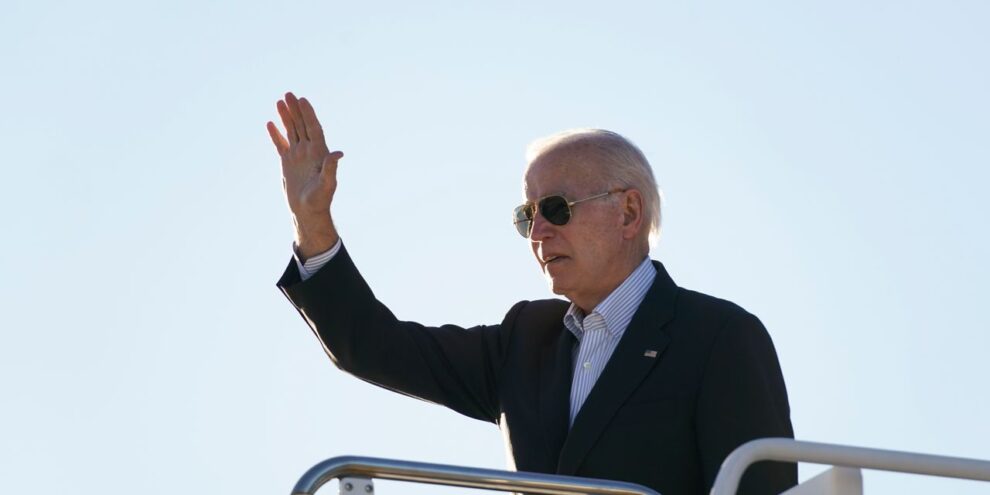 What's supposed to happen to classified documents when a president leaves office? We answer that question and more. Read More... 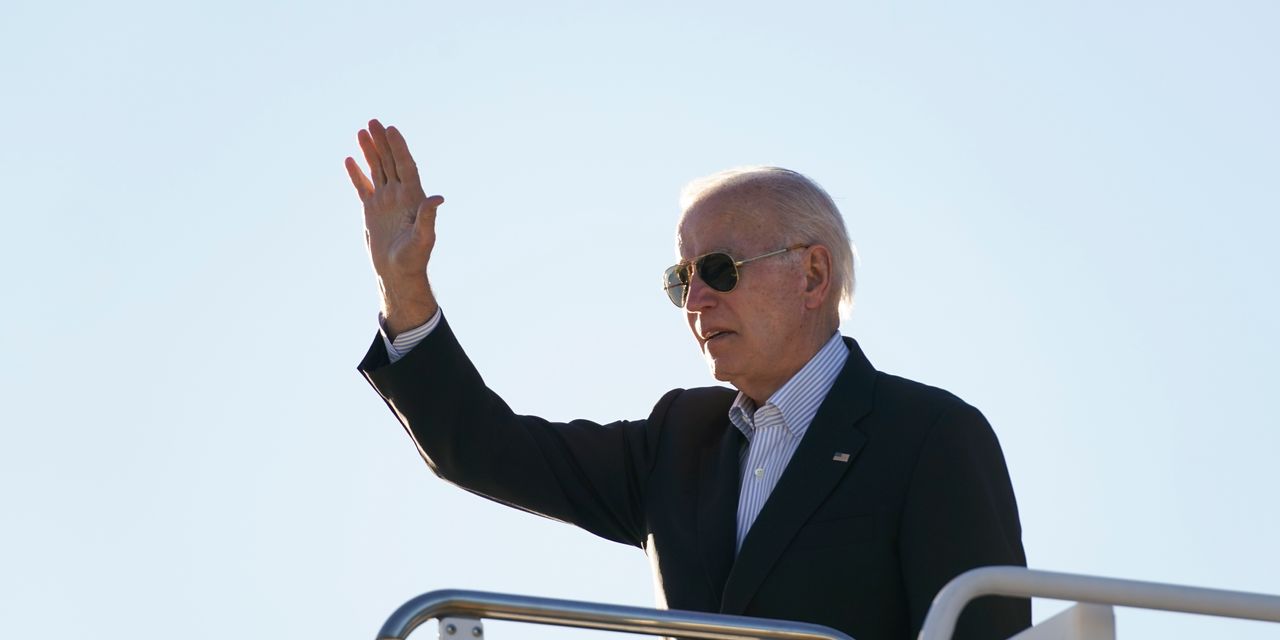 Joe Biden’s aides have found more potentially classified documents in a second location, after revealing that some had been found in November. The latest development is adding fuel to a political fire for the president as the new year dawns with Republicans now in charge of one chamber of Congress.

With memories of classified information found at former President Donald Trump’s Florida residence spurring comparisons between the two cases — and with a special counsel now named to probe the matter — here are answers to some questions about classified documents and presidents.

What happens to classified documents when presidents leave office?

Under the Presidential Records Act, the president’s, vice president’s and other staff members’ documents must be given to the National Archives when a presidential term is over.

On Monday, the White House confirmed that Biden’s personal attorneys had discovered classified materials at the Penn Biden Center for Diplomacy and Global Engagement on Nov. 2 and had turned them over to the National Archives the following day. Biden kept an office at the center, which is operated by the University of Pennsylvania, in 2017, at the end of the Obama administration, in which Biden served as vice president. Biden said Thursday that documents had also been found at his Wilmington, Del., home.

What are Biden, the White House and the DOJ saying?

“We are fully cooperating with the National Archives and the Department of Justice in a process to ensure that any Obama-Biden Administration records are appropriately in possession of the Archives,” said Richard Sauber, special counsel to the president, in a Thursday statement.

Speaking to reporters after inflation data were released Thursday morning, Biden said the documents at his Delaware home had been in a locked garage. “It’s not like they’re sitting out on the street,” he said.

Biden echoed Sauber’s statement and said he was confident the matter would be resolved.

Meanwhile, Robert Hur, a former U.S. attorney during the Trump administration, was named special counsel on Thursday to review the discovery of documents at Biden’s home and office. “Under the regulations, the extraordinary circumstances here require the appointment of a special counsel for this matter,” said Attorney General Merrick Garland in announcing Hur’s appointment.

Sauber said in a statement after Hur was named: “We have cooperated closely with the Justice Department throughout its review, and we will continue that cooperation with the special counsel.

“We are confident that a thorough review will show that these documents were inadvertently misplaced, and the president and his lawyers acted promptly upon discovery of this mistake.”

Since when have presidents had to turn over their documents?

Congress passed the Presidential Records Act in 1978, expanding rules that had formerly been applied only to President Richard Nixon.

Nixon, as NPR explained last summer, wanted to take his records with him after he resigned — but Congress passed a law that made all of his materials public property.

Is it illegal to take and keep classified documents?

Yes — under penalty of fines or imprisonment, or both.

What’s the difference between the Biden and Trump cases?

There are many differences, including the number of documents discovered. In Trump’s case, the numbers ran well into the hundreds, while in Biden’s the known batches are smaller.

One key difference is how each has responded. As the New York Times recounts, Trump delayed for months responding to repeated requests from the National Archives and failed to fully comply with a subpoena. Biden, meanwhile, reported the initial issue to the National Archives on the day it was discovered.