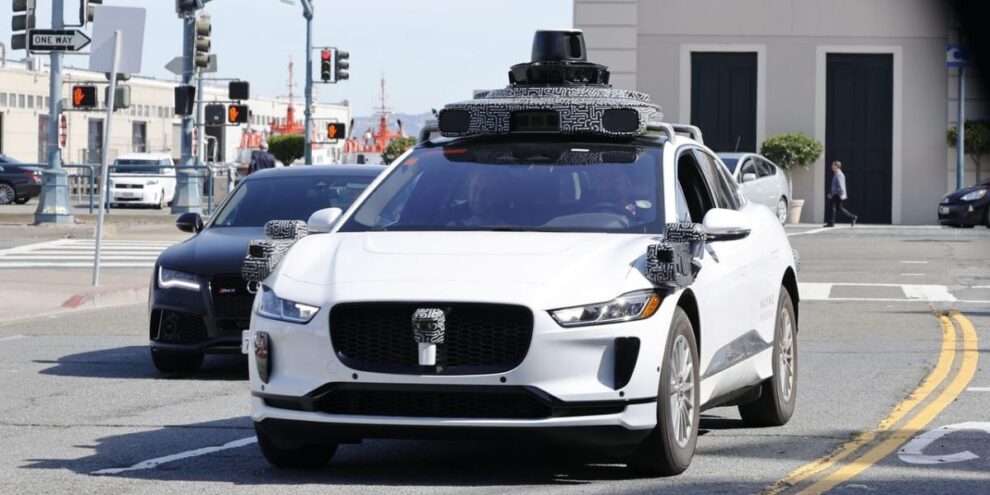 Waymo LLC hired a new finance chief as the autonomous-vehicle company works to boost self-driving capabilities and expand in multiple regions. The Mountain View, Calif.-based company, a subsidiary of Google parent Alphabet on Friday said it named Elisa de Martel as chief financial officer. The company’s interim head of finance and its controller have covered the company’s finances while Waymo looked for a permanent CFO, according to a spokeswoman. Read More... 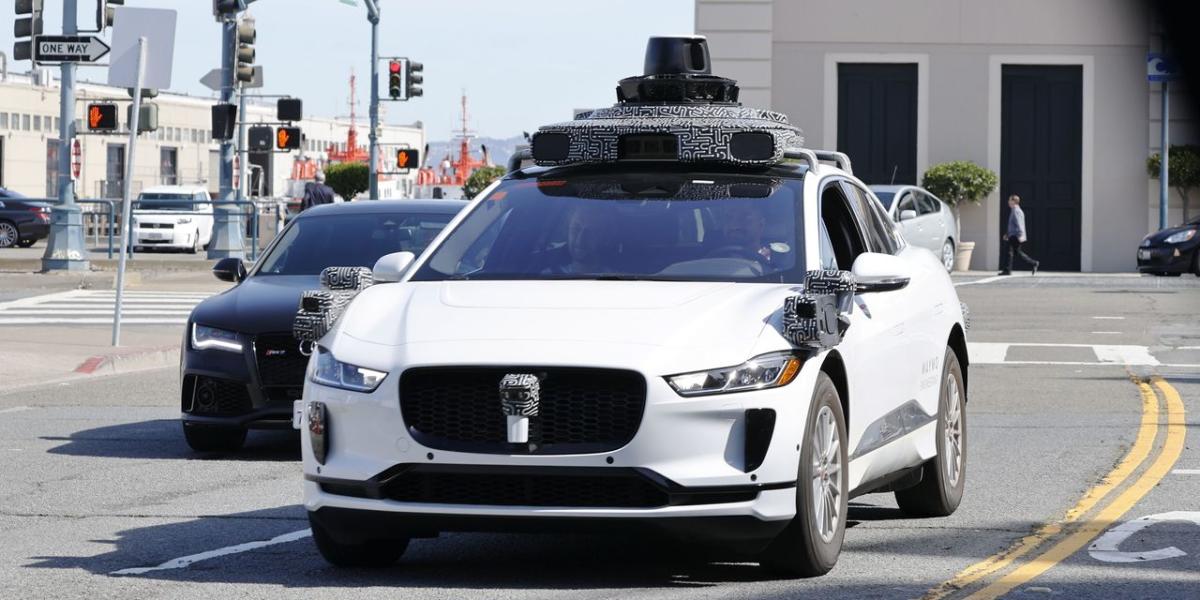