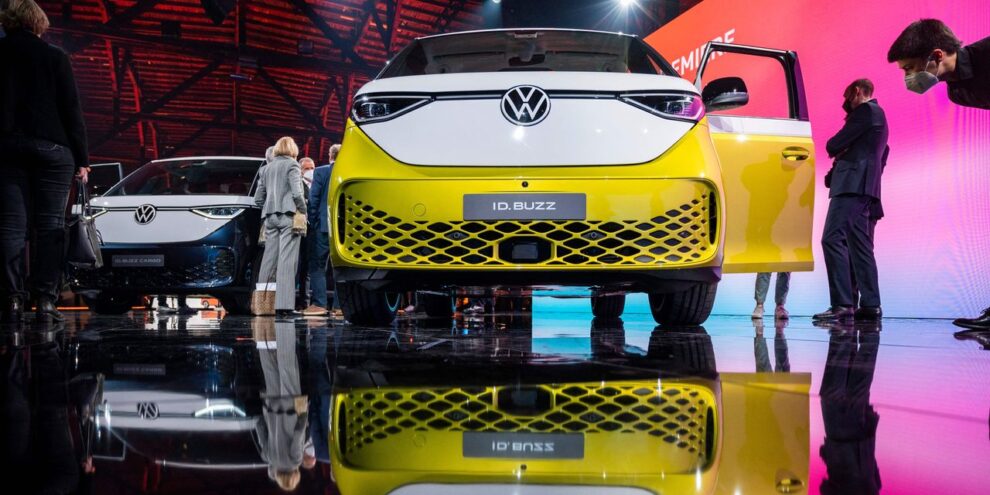 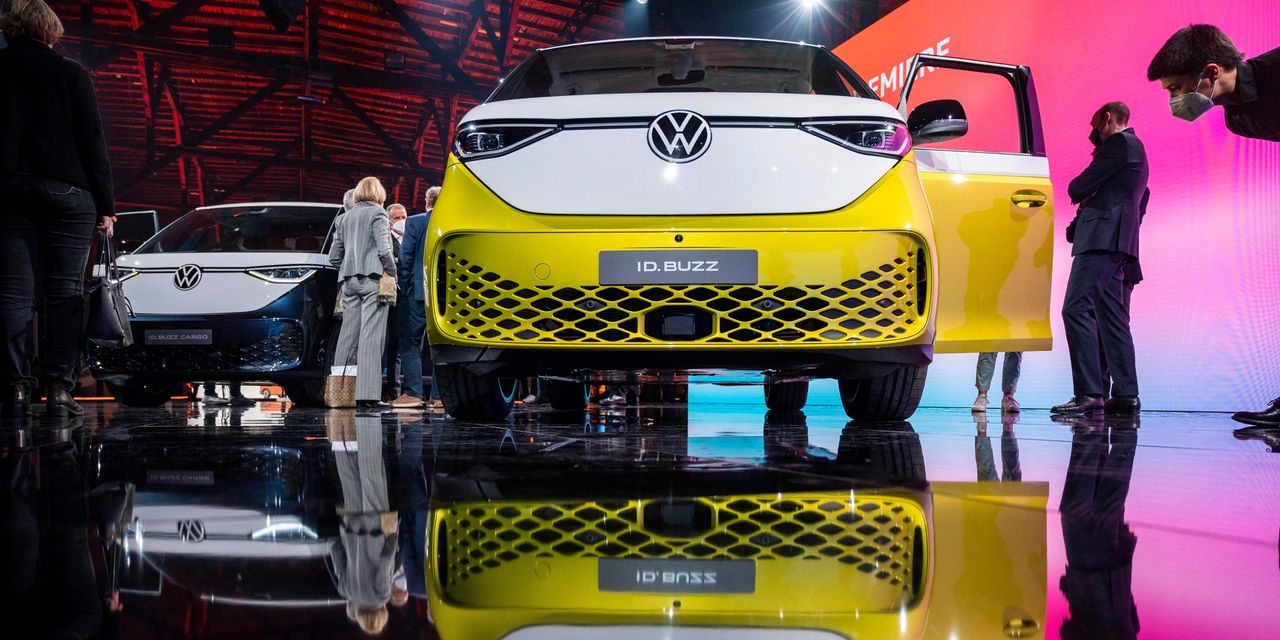 It’s a move seen as a key part of a broader plan to reduce carbon emissions across economic sectors — and a major policy achievement to carry into high-profile United Nations climate-change talks in Egypt early next month.

Speculation about a deal, which had been heavily debated, was reported earlier this week and confirmed Thursday via a tweet from the spokesperson for the rotating presidency of the bloc, currently held by the Czech Republic.

Broadly, the agreement is part of a plan that requires a 55% cut in emissions across transportation, buildings, power generation and other sources this decade. That halfway mark is seen as a major milestone as the EU aims to reach net-zero emissions by 2050.

The announcement comes as the U.N. climate arm has released a series of updated reports this week. One chastised the “highly inadequate” steps to date by rich nations to cut emissions of Earth-warming greenhouse gases, such as those from burning fossil fuels. The window to act is closing but is not quite shut yet, according to the Emissions Gap report from the U.N. Environment Programme. “Global and national climate commitments are falling pitifully short,” U.N. Secretary-General Antonio Guterres said Thursday. “We are headed for a global catastrophe.”

The EU is the world’s largest trade bloc, and its moves could push other major economies to also set firm cutoff dates for gasoline RB00, -0.61% and diesel engines. Volkswagen AG VOW, +0.88% and Daimler Truck Holding AG DTG, +2.67% are already moving deeper into electric vehicles. Volkswagen this week said it would stop selling internal-combustion-engine cars in Europe between 2033 and 2035.

Other major economies, including the U.S., have set similar goals, but the U.S. has not set any federal-level restrictions on vehicle manufacturing. Some individual automakers, including General Motors GM, +0.79%, have set their own timelines. And California approved plans in August to mandate a gradual phasing out of vehicles powered by internal-combustion engines, with only zero-emission cars and a small portion of plug-in gas/electric hybrids to be allowed by 2035.

As the world’s fifth-largest economy, California can create ripple effects with its moves. At least 15 other states have signed on to California’s existing zero-emission vehicle program or have shown interest in and are working toward codifying the change. Among them, Washington, Massachusetts, New York, Oregon and Vermont are expected to adopt California’s ban on new gasoline-fueled vehicles.