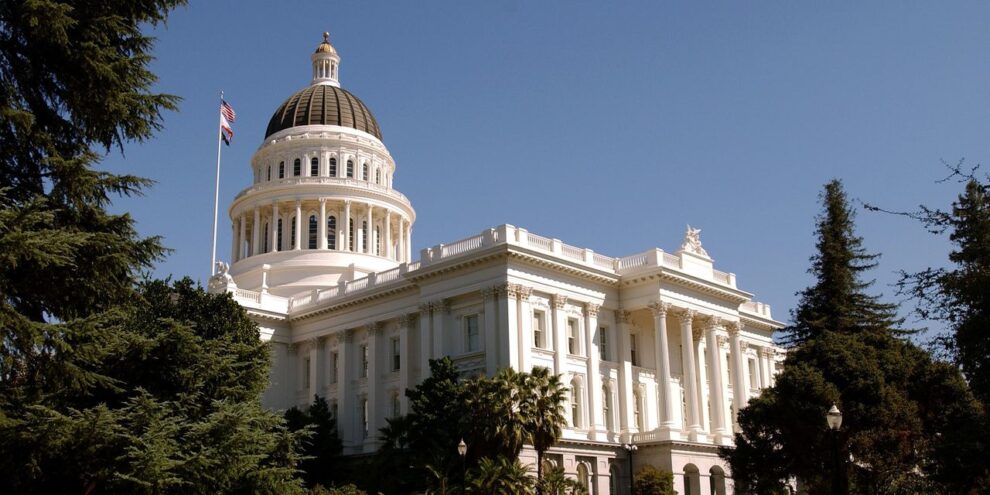 California released of a first-of-its-kind report Wednesday laying out the case for reparations to the descendants of slaves, along with preliminary recommendations about what that compensation might look like. Read More... 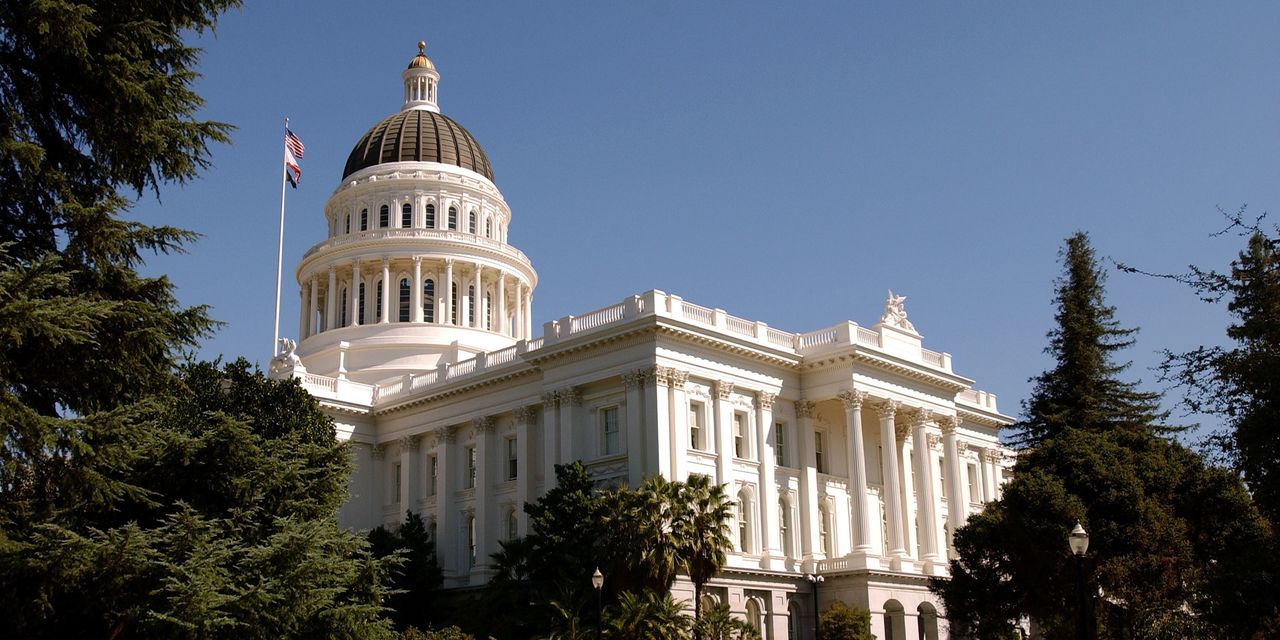 California released of a first-of-its-kind report Wednesday laying out the case for reparations to the descendants of U.S. slaves, along with preliminary recommendations about what that compensation might look like.

The report, released by a nine-member reparations task force, details California’s history of participation in white supremacy through slavery and subsequent government policies and actions that served to discriminate against Black residents in all facets of their lives. The task force’s dozens of recommendations for reparations to Black Californians who are descendants of U.S. slaves would try to rectify those widespread harms, including a persistent racial wealth gap — but did not include a specific call for direct payments, which is expected to come in a final report next year.

“This is a huge day for all Californians and a huge day for democracy,” Lisa Holder, a civil rights attorney and a member of the task force, told MarketWatch. “I’m very, very proud to be a part of this historical initiative and to be connected to this groundbreaking report and analysis.”

Holder said “when I was growing up, I knew I was going to have to work twice as hard to get half as much. That is a bitter pill for a young person to have to swallow. What this report does is, it explains to the world — and to Black youth in particular — the historical discrimination that has created the imbalance and inequity that requires them to work twice as hard to be seen as half as good.”

The task force was the result of a bill written by then-Assemblywoman Shirley Weber, who has since been named secretary of state, and signed into law by Gov. Gavin Newsom in 2020. It is the largest reparations effort in the nation so far, and some advocates hope it can help pave the way for federal action, which has stalled for three decades.

While California banned slavery, the task force noted that racist policies and violence in the state perpetuated it, holding back descendants of slaves through several generations.

“In California, racial violence against African Americans began during slavery, continued through the 1920s, as groups like the Ku Klux Klan permeated local governments and police departments, and peaked after World War II, as African Americans attempted to move into white neighborhoods,” the report reads.

It goes on to say that residential segregation led to harms that included negative effects to Black people from pollution and low-quality infrastructure. One recommendation among many that the task force puts forth because of this is a state-subsidized mortgage system that guarantees low interest rates for qualified applicants.

Duke University professor William Darity, Jr. told MarketWatch that he believes local and state-level reparations efforts are insufficient. An economist and co-author of the book “From Here to Equality: Reparations for Black Americans in the Twenty-First Century,” Darity said he was a pro-bono consultant to the California task force, along with co-author A. Kirsten Mullen. He said they have advocated for decades for a federal approach to reparations because they estimate that trillions of dollars are needed to eliminate the racial wealth gap.

They recommended that the task force identify harms that are specific to the state and make recommendations based on those findings, he said.

“What might be unique to California is the discriminatory exercise of eminent-domain powers or the particular ways in which over-policing and mass incarceration have been directed at the Black community,” Darity said. “The task force has been given a very, very difficult project — designing a program of action for a problem that is best suited for federal action.”

Kamilah Moore, chair of the task force, said the language in California’s law does not preempt the United States from acting on reparations.

“We’re conscious and aware that reparations is a federal issue first and foremost,” she told MarketWatch in an interview before the release of the report.

See: Reparations are a ‘human rights issue’ that will boost the economy, says California task-force chair

For people like Tiffany Quarles — a Black woman in her early 40s who grew up in South Central Los Angeles and said she “did everything right” by going to college and then finding a job in the entertainment industry — reparations would address persistent inequities that have affected her life.

“When you work in Hollywood in entry level, you see the difference between white people making the same amount as you but could afford to live in Brentwood,” she said, referring to an upscale suburb of L.A. “Their family had wealth and mine didn’t.”

Quarles is co-chair of the National Assembly of American Slavery Descendants Los Angeles, and she and other activists worked with Weber’s office on the reparations issue before the bill was passed and the task force was formed. She said her life has been shaped by prejudice, with her family moving from the South to a segregated Los Angeles, where she found that even after she went to college and started working, she would get “laid off or fired more easily” and experience “micro-aggressions” in the workplace.

The task force tries to address concerns like Quarles’. One recommendation calls for an increase in funding to the California Department of Fair Employment and Housing, and another seeks to “create a fund to support the development and sustainment of Black-owned businesses and eliminate barriers to licensure that are not strictly necessary and that harm Black workers.”

Chris Lodgson, a Black businessman, said as the task force continues its work on more specific recommendations ahead of the release of its final report due next summer, he foresees more specific business-related policy recommendations, such as guaranteed contracts for Black-owned businesses.

Lodgson, who is also involved in the push for reparations in the state as a lead organizer for the Coalition for a Just and Equitable California, said he runs “a business that is the largest database and directory of Black businesses in Sacramento County.”

“This is a historic time for our people,” he added. “We haven’t been this close to reparations since the end of the Civil War.”

After meeting for a year and working on the nearly 500-page report, the unpaid task force will hold more meetings and public hearings through the next year. Its final report, which will include “a detailed program of reparations for African Americans” to present to the state legislature, is due next summer.