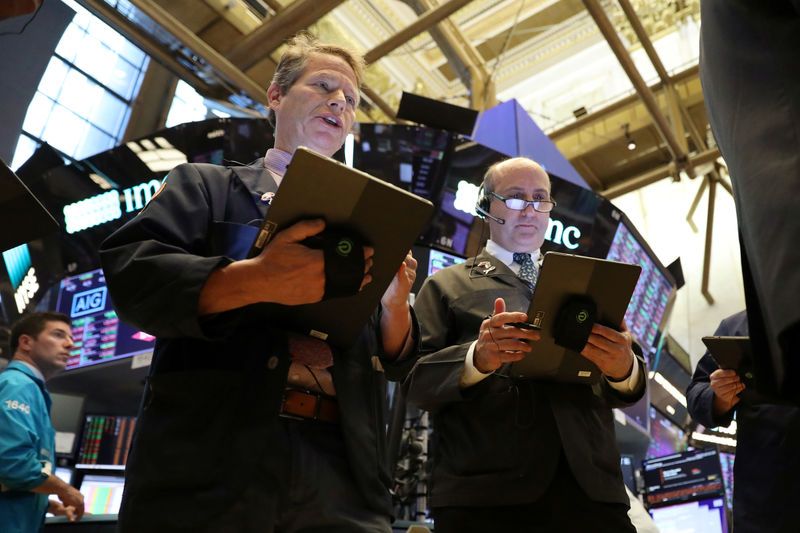 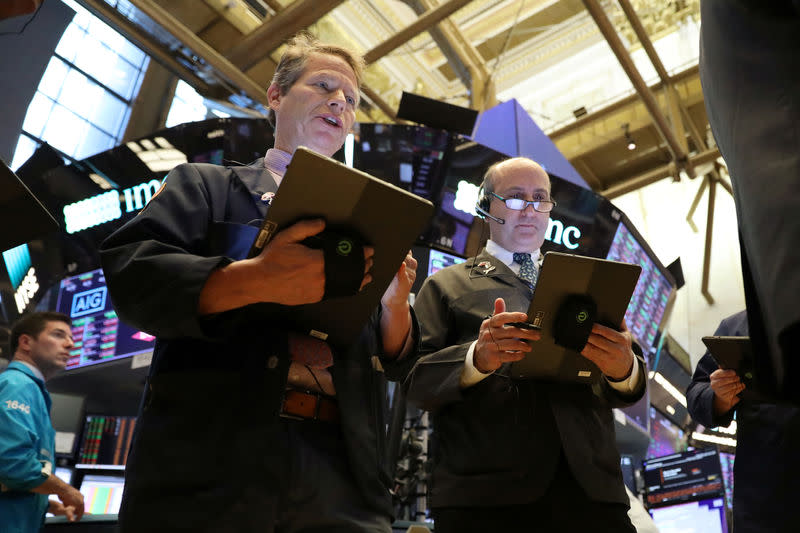 (Reuters) – U.S. stocks were pulled lower on Thursday by downbeat earnings from industrial companies, including 3M, although strong results from marquee names Facebook and Microsoft kept the tech-heavy Nasdaq afloat.

3M Co shares tumbled 11.3% after the Post-It notes maker reported a lower-than-expected quarterly profit, cut its 2019 earnings forecast and said it would lay off 2,000 workers globally.

On the other hand, Facebook Inc jumped 5.6% after the social media giant’s quarterly profit blew past analysts’ profit estimates.

“The information from 3M is an insight into industrial production, manufacturing and so on and that becomes a proxy for global growth than Facebook or even Microsoft, and that is stirring the markets a little bit,” said Josh Wein, portfolio manager for Hennessy Funds in Chapel Hill, North Carolina.

“People are looking for a crack, they see 3M as a crack … so the markets may sell off temporarily, but ultimately the sentiment remains positive.”

Of the 178 S&P 500 companies that have reported so far, about 78% have topped profit estimates, according to Refinitiv data. The forecast for earnings have hugely improved from a 2.3% decline at the start of the season to a flat reading as of Thursday.

The S&P 500 has rallied this year, rebounding from a late-2018 slump, on hopes of a U.S.-China trade deal and a dovish tilt from the Federal Reserve. The index is 0.6% below its record high hit in late September.

The top decliner on the S&P 500 was Xilinx Inc, which tumbled 16.3% after the chipmaker’s quarterly gross margins fell short of estimates. The Philadelphia chip index dropped 2.3%. 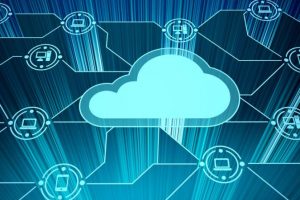 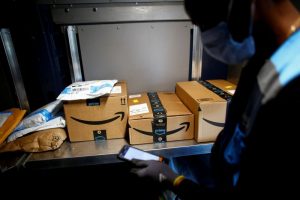 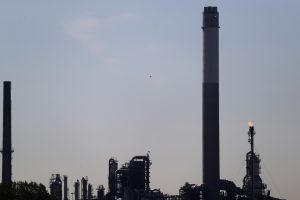 How one woman persuaded the government to forgive $63,000 in student-loan debt she incurred 15 years ago

Rex Nutting: The coronavirus-led economic recession may be over, but the depression has barely begun