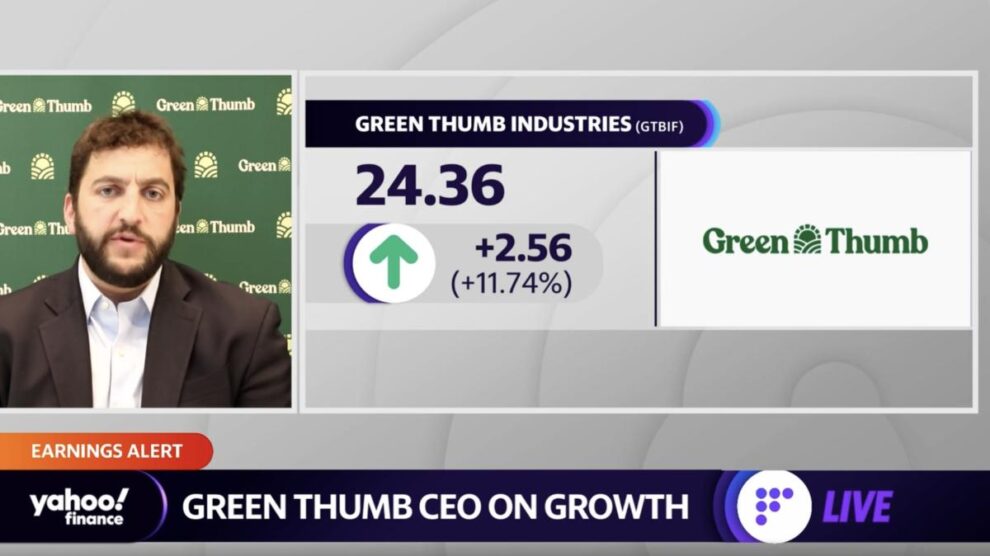 Bolt, a rival of Uber’s ride-sharing and food delivery business, plans to focus on Europe and Africa for now, Chief Executive Markus Villig said in an interview, brushing aside the prospect of any possible expansion in the United States. Bolt’s narrower focus compared with Uber, which is present in 70 countries, is similar to that of ride-hailing firm Lyft, which has been present in only Canada and the United States. Africa has been one of its main targets for expansion as a lack of transport infrastructure and a growing population make it a lucrative market for car sharing.

No-Nonsense College: SAT and ACT scores may be optional in college applications this year, but many top schools still rely on them