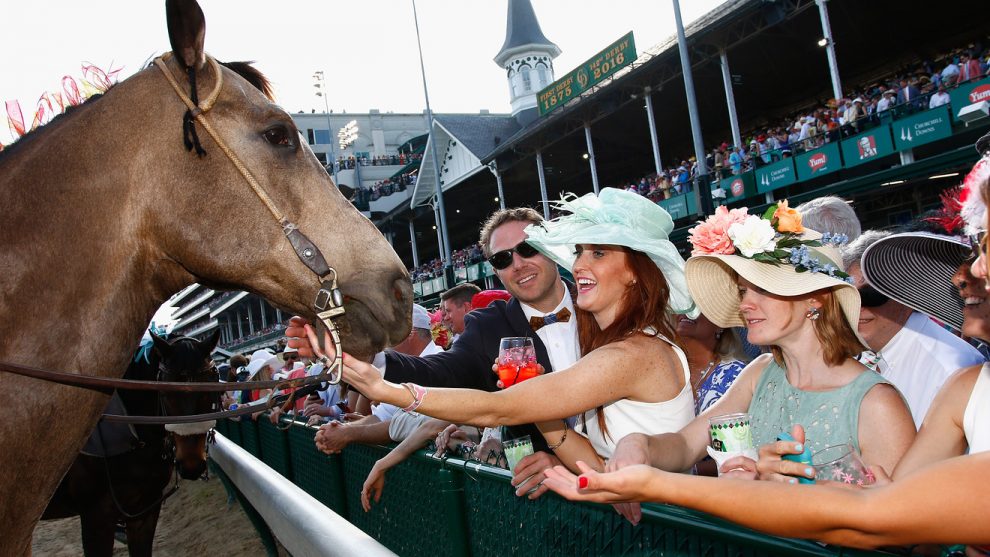 Blade and Bow has ties to one of Kentucky’s most historic distilleries. Read More... 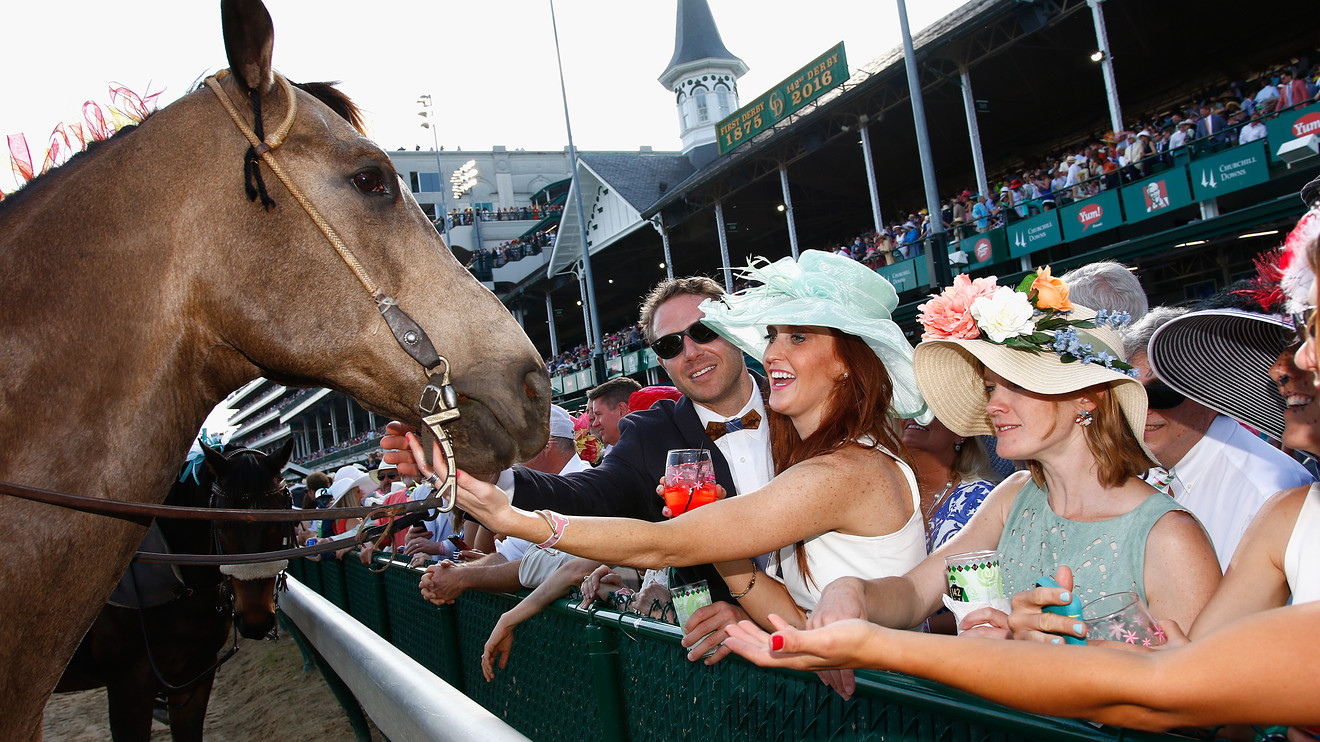 The back story: We’re headed into Kentucky Derby weekend, and that means we’re thinking Kentucky whiskey. As in bourbon.

Blade and Bow is a bourbon label launched by Diageo, the global spirits conglomerate best known for Scotch, particularly Johnnie Walker. The idea behind the brand is to honor the heritage of the Stitzel-Weller distillery, a legendary Kentucky producer of bourbon that opened in 1935 — on Derby Day, in fact. Stitzel-Weller went defunct in the early ‘90s, but Diageo brought it back to life in 2014. Blade and Bow was introduced a year later, with the name referring to parts of a skeleton key, a symbol from Stitzel-Weller’s past.

Blade and Bow comes in a standard priced version ($50), which doesn’t bear an age statement, but the brand also releases this high-end 22-year-old in limited quantities (obviously, it has whiskey sourced from prior to its establishment). Some bourbon buffs argue that a bourbon should be aged for only so long — say, 15 years — or otherwise it risks becoming too “woody” in flavor. But older bourbons have their fans: Just look at the cult following for the well-aged expressions of Pappy Van Winkle, a brand that traces its heritage to Stitzel-Weller distillery but is now owned by the Buffalo Trace Distillery.

Either way, bourbon remains a booming category, with sales growing by 46.7% to $3.6 billion over the last five years, according to the Distilled Spirits Council, a trade group. (The figures, based on supplier revenue, also include Tennessee whiskey, a close cousin to bourbon.) And Diageo, which is also behind Bulleit bourbon, says Blade and Bow has seen double-digit percentage growth annually.

What we think about it: This is about as smooth sipping as bourbon gets — slightly sweet and oh-so-mellow. A brand representative says you should pick up notes “of torched sugar, sweet vanilla bean and a spicy dry rye finish.”

How to enjoy it: As much as we love making use of a good bourbon in a Mint Julep on Derby Day, this is a whiskey to enjoy on its own. A few ice cubes won’t hurt, but that’s about as far as we’d go in terms of dressing it up.

Upgrade: This little-known airfare hack lets travelers fly to two cities for the price of one

One nasty side effect of coronavirus: Robots will take our jobs at an even faster rate