Ronaldo had been in talks to join Manchester City, but will join his former club Manchester United. Read More... 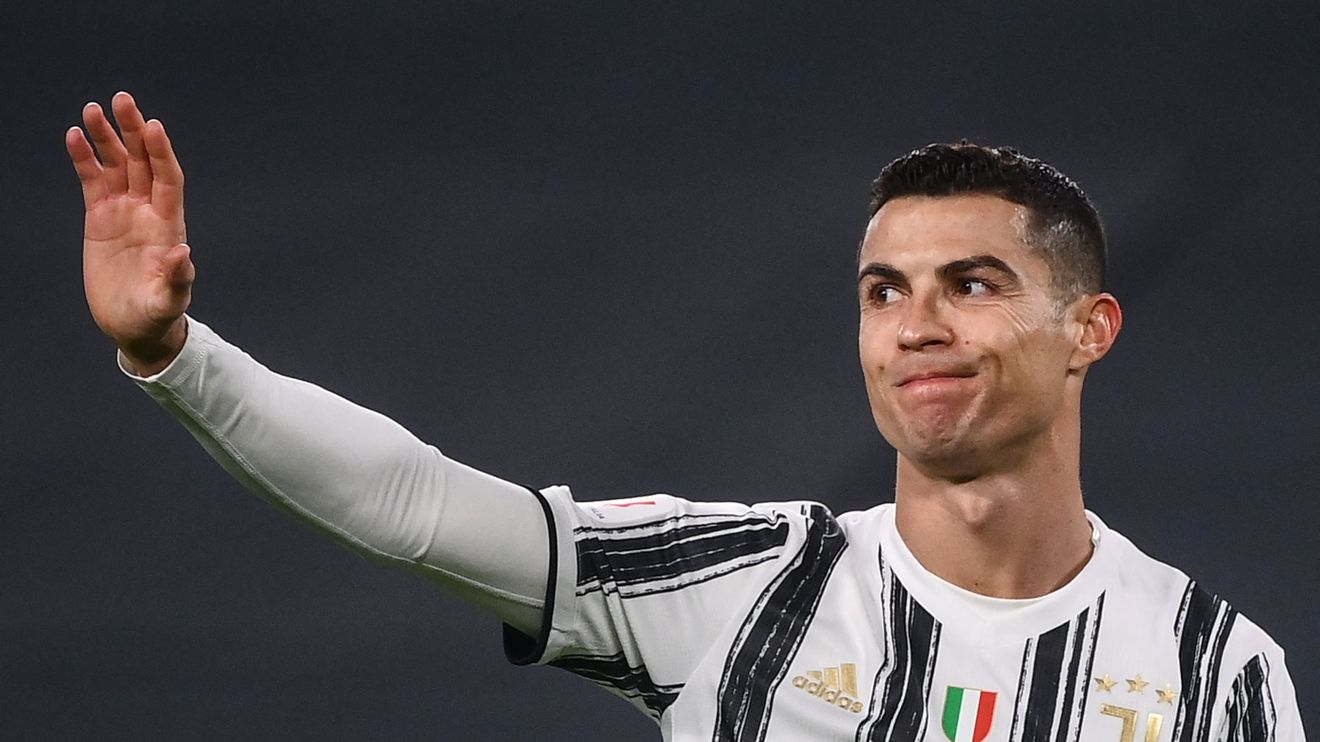 Cristiano Ronaldo and Manchester United MANU, +5.84% have reached an agreement that will put Ronaldo back on the Old Trafford pitch he plied from 2003 to 2009, the club announced.

Ronaldo, who had been playing for Italian team Juventus FC, is set to return to the storied English Premier League club pending the completion of a physical and other details.

“Manchester United is delighted to confirm that the club has reached agreement with Juventus for the transfer of Cristiano Ronaldo, subject to agreement of personal terms, visa and medical,” the team said in a statement. “Everyone at the club looks forward to welcoming Cristiano back to Manchester.”

Manchester United shares were up 6.88% at midmorning U.S. time.

Reactions to Ronaldo’s move reverberated around the sporting and wider worlds, and many took to Twitter TWTR, +1.31% to share their thoughts, including his soon-to-be Manchester United teammates Harry Maguire and Marcus Rashford.

Manchester United manager Ole Gunnar Solskjaer recently said that “you’d love to have Cristiano on your team,” as rumors of the transfer spread across the soccer world.

“Cristiano is a legend of this club. He’s the greatest player of all time, if you ask me,” Solskjaer later added.

The Jamaican sprinter famously identified as the “fastest man on Earth” — Usain Bolt — also appeared excited about the move.

Members of the press and the Premier League’s official twitter account also weighed in on the Ronaldo news.

Ronaldo has earned at least $1 billion during his playing career. Messi is said to have been paid well more than a half-billion euros between 2017 and 2021 alone.

Read on: DraftKings stock up after Oregon makes it the state’s exclusive sports betting provider

Facebook asks employees to put off non-essential travel to China

Japan to tighten screws on tech giants to ensure transparency

Commodities Corner: Next up for oil market: Texas regulator to decide on crude output cuts