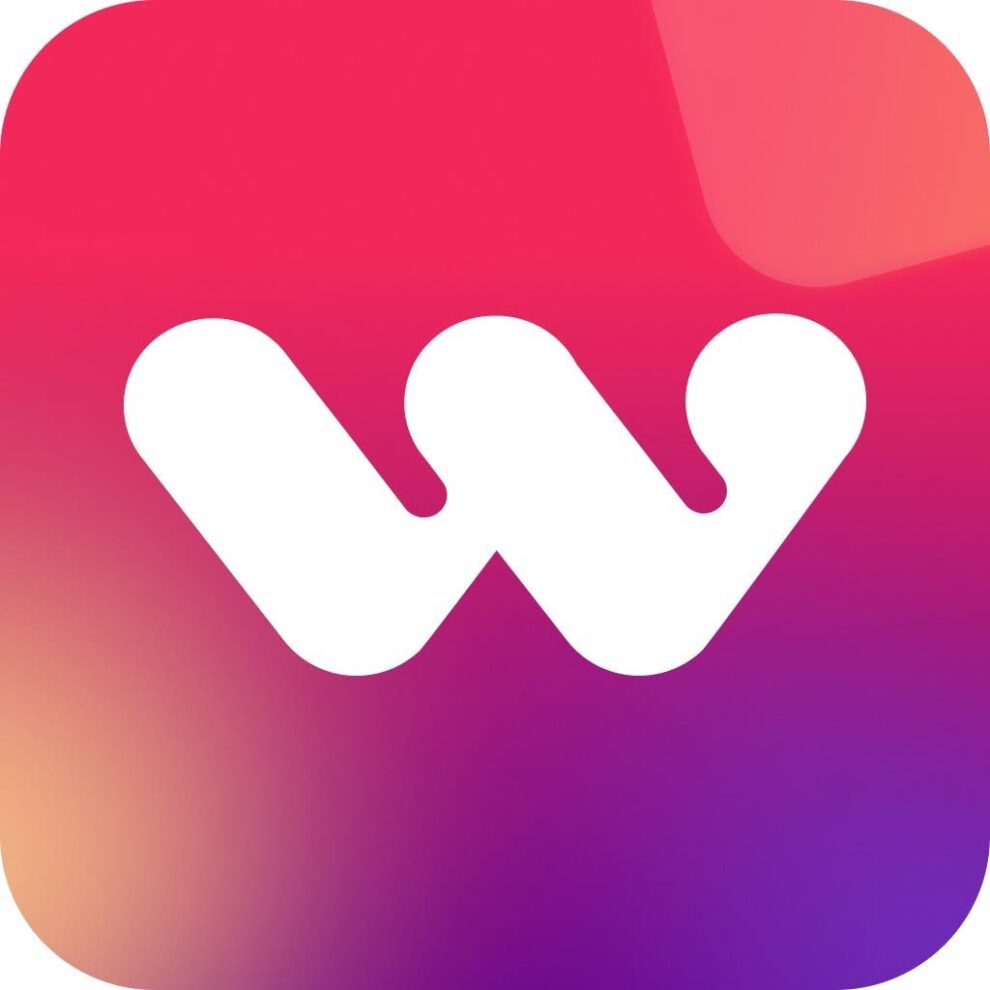 The UK tech firm plans to give away up to 90% of its business to shoppers and list on the Nasdaq in New York within 12 months. Read More... 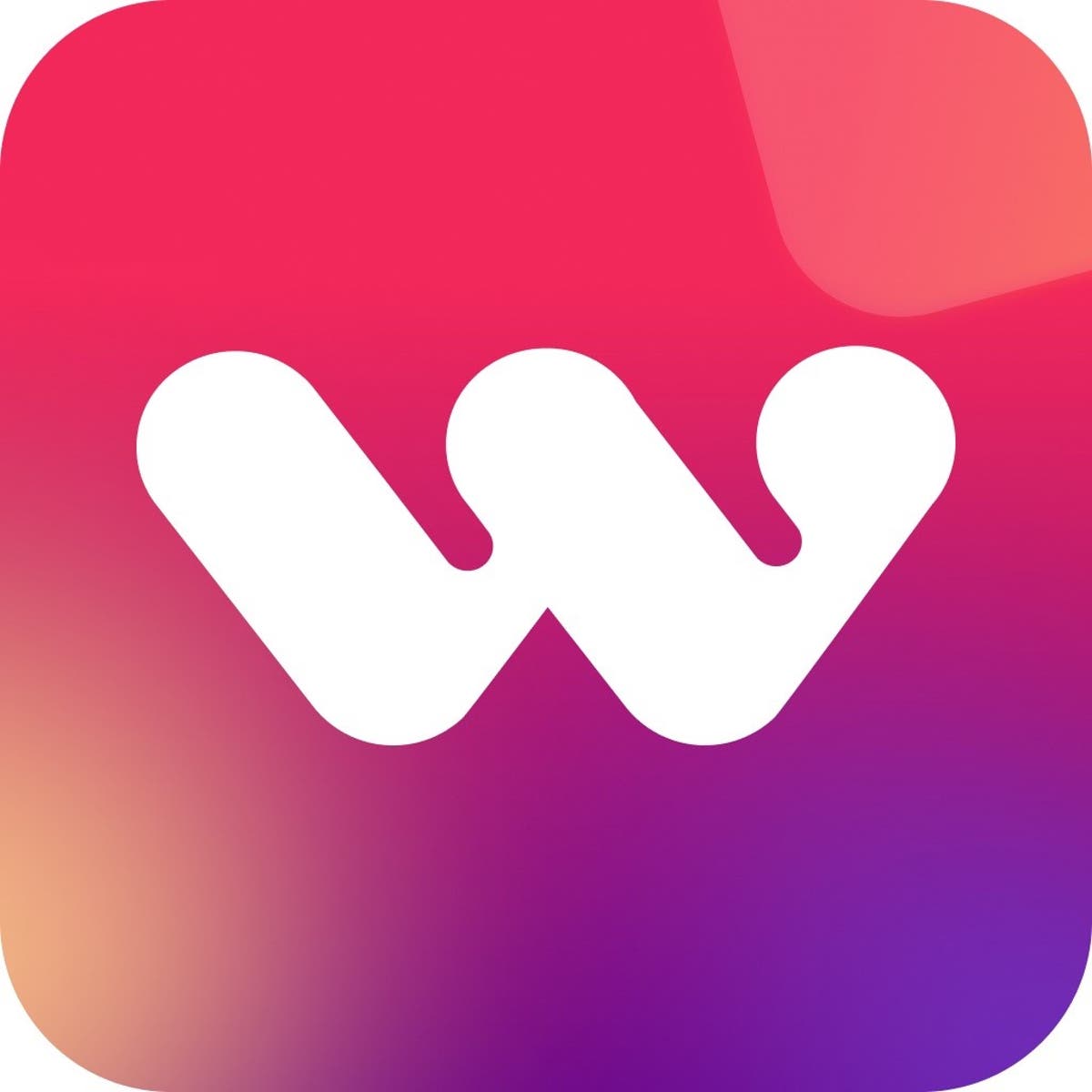 British tech firm WeShop is launching itself as the world’s first community-owned social ecommerce platform, offering shoppers shares in the group every time they make a purchase.

It plans to give away up to 90% of its business to shoppers, and aims to list on the Nasdaq tech-heavy index in New York within 12 months, as it looks to take on the might of retail titans like Amazon.

Shoppers on the platform, which lists retail chains including Asos, Selfridges, Net-A-Porter, The Body Shop, eBay, B&Q and Made.com, will earn 20% of every purchase price as investment shares.

It is also offering 10% of the value of products in shares for purchases made through recommendations on the platform, while shoppers will further boost their stakes when they introduce new members, with 1% of the value spent by the new member given in stock.

He told the PA news agency the idea would be “disruptive on many levels” in the retail sector.

He said: “The way we shop has changed dramatically in the last 10 years thanks to rapid advances in technology.

“While we’ve seen the dramatic growth of online shopping platforms, and their profits, none of them are designed to benefit the people who keep them going, the shoppers.

“That’s why WeShop was born, building a totally shoppable platform that is owned by the community.”

A private investor in many sectors and former chairman of music publisher Greensleeves Records, Mr Griffiths said he first had the idea for a community owned shopping platform 10 years ago.

“It strikes me as completely unfair that big tech and ecommerce have created enormous valuations for the benefit of a few people and their shareholders, but all of that value has been built by their users,” he said.

Allowing shoppers to own where they shop is “fair and it’s equitable and it’s a redistribution of wealth into the hands of the people who created it”, he said.

With £20 million investment to date and heavyweight backers including Alex Chesterman, the founder and boss of Cazoo, Betfair co-founder Andrew Black and former Formula One driver Nigel Mansell and his son Leo, the group is gearing up for a stock market flotation by the end of the first quarter of 2023.

Mr Griffiths said he is not ruling out a dual listing in London, but feels the Nasdaq will be “the right home for it”.

It has already signed up lawyers and advisers ahead of the float and investors will be able to start cashing in on their shares after 12 months of ownership.

Mr Griffiths said he is confident the float will go ahead as planned, but said the group could offer to buy out shoppers’ shares in cash after the 12-month lock-in if the listing is delayed, although this would not be guaranteed.

The firm has already been running a trial with 4,000 shoppers on the app since earlier this year and aims to sign up about 100,000 members within the first two to three months after launch.

Mr Griffiths said: “Imagine if Amazon had done this when they started, the wealth created by Amazon would have been shared amongst the people who made it successful – its users. 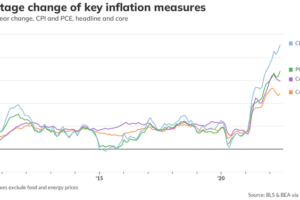 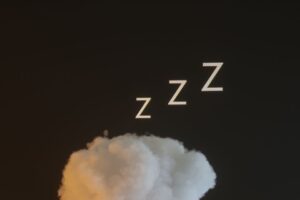